The Portland Association of Teachers is proposing one “asynchronous” learning day per week for high school students, with one early-start or late-release day per week for students in kindergarten through 8th grade.

A bargaining document published by the teachers union on Monday outlines the proposal, stating that days where high schoolers attend eight periods of classes would become “asynchronous instruction days” where time will be split between online office hours hosted by the teacher followed by “educator-directed” time. The change would take place after winter break, if approved.

The proposal would convert the eight-period day into an “asynchronous” learning day, which for most schools, occurs on Friday. 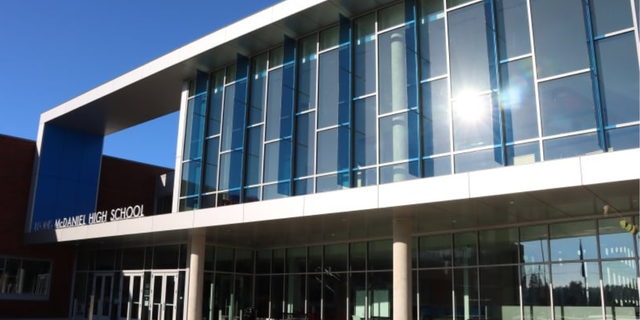 During the proposed day, teachers will host three online office hours intended to help students one-on-one or in small groups. The rest of the time would be “educator directed planning time.”

For students in kindergarten through 8th grade, the teachers union is proposing one two-hour early release or late arrival day per week. 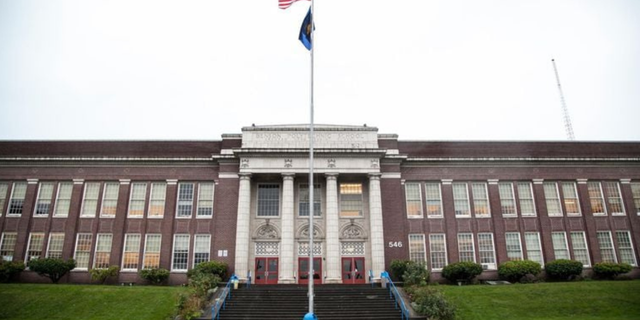 The Portland Public Schools said on Twitter Tuesday afternoon that they disagree with the proposal to reduce in-person learning time.

“While we share the urgency to address issues impacting our educator’s [sic] experience this school year, we do not believe that dramatically reducing in-person learning for students is in the best interest of our students, their families and our community,” Shawn Bird, the deputy superintendent of instruction and school communities said.

The teachers union held a meeting with Bird and other district officials on Monday, explaining that the proposed reduction in in-person learning is due to many teachers feeling they are overworked.

“Our educators have told us through the survey…the enormous amount of time being spent per week on average over and above the contract hours. We had 20% of our educators tell us that it wouldn’t matter how many hours of the day they worked, they couldn’t get the job requirements done in a week, working seven days a week,” Steve Lancaster, a teacher at Lincoln High School in Portland and chair of the teacher union’s bargaining unit, said. 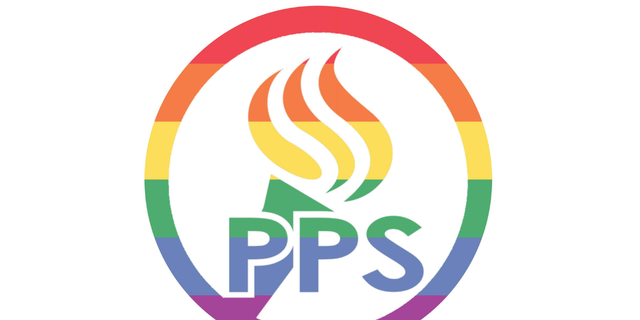 Lancaster said that the  “asynchronous instruction days” could serve as a “relief valve” for teachers.

“There has to be some kind of relief valve somewhere, and this provides for some of that,” Lancaster added.

Bird responded, stating that with the proposal, the Portland Public Schools would fall below Oregon’s instructional requirements for students in high school, which are 990 hours for grades 9-11, and 966 for grade 12. In order to meet these requirements, Bird said that additional instruction would have to be added.

Lancaster said that he doesn’t expect the schools to fall “horribly below the requirement.”

“We can have some conversations about what the impact on the instructional hours would be. We can get the calculator out and figure that out,” Lancaster said.

Teacher born without right forearm thrills pupils by getting fitted with £10,000 bionic limb

Who are the I Can See Your Voice judges?

Tristan Thompson Shows His Love for Khloe Kardashian After Split