Priti Patel is reportedly drawing up plans for police league tables to measure the success of forces in cutting serious crime.

Police forces across England and Wales could soon be compared using figures for crimes such as murder, serious violence and online crime, according to the Times.

Ministers are reportedly keen to see the result of the Government’s pledge to hire 20,000 police officers across the country.

Home Office bosses are said to believe league tables will spur on ‘competitive’ police chiefs and could lead to greater accountability from local crime commissioners.

But senior officers have today warned that league tables risk a return to the type of ‘target culture’ which once led forces – most notably Scotland Yard – to divert some of their focus away from crimes such as child abuse. 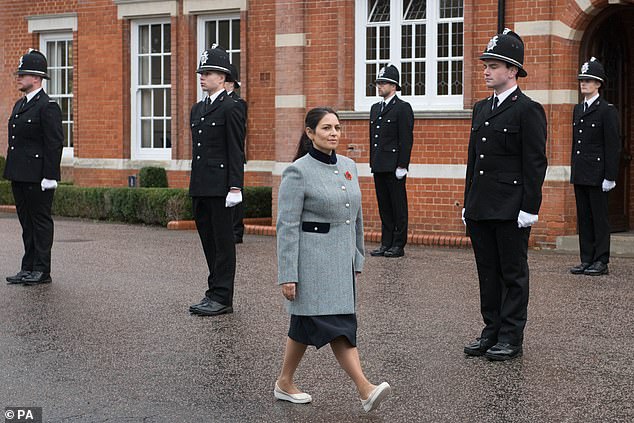 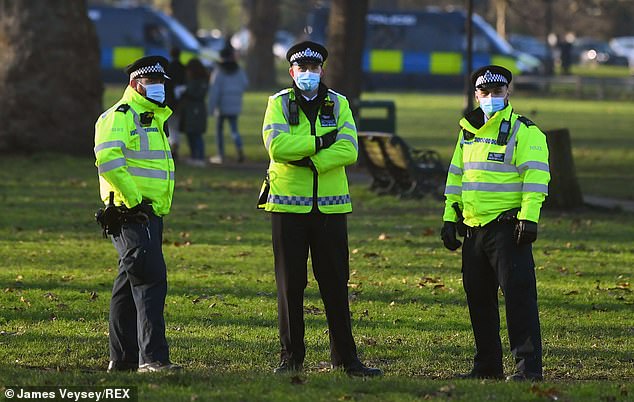 Forces could soon be compared using tables for key areas such as murder, serious violence and online crime, according to the Times. Pictured: Officers from the Met Police keep watching during protests in Clapham Common in January

According to the Times, the plan would see the Home Office compare the performance of individual police forces against a national benchmark.

These would be in the key areas of homicide, serious violence, drug supply, neighbourhood violence and cyber crime.

The benchmarks, which would be reviewed by the National Policing Board roughly every three months, would be based on traditional data, such as recorded crime.

Other measures, such as the number of police referrals into drug treatment program and hospital admissions for youth stabbings could also be included, reports the Times.

It is not planned for the data to be published nationally. But elected local Police and Crime Commissioners – whose seats will be up for election in May – will be required to inform the public how their area’s force is performing.

However the plans have come under fire from senior police sources. A source told the Times: ‘These targets will drive perverse behaviour in policing.’

Last night a government source hit back at criticism, saying: ‘I wouldn’t classify them as targets.

Meanwhile policing minister, Kit Malthouse, said in a letter seen by the Times, that a league table policy would help create ‘national accountability and collective responsibility’. 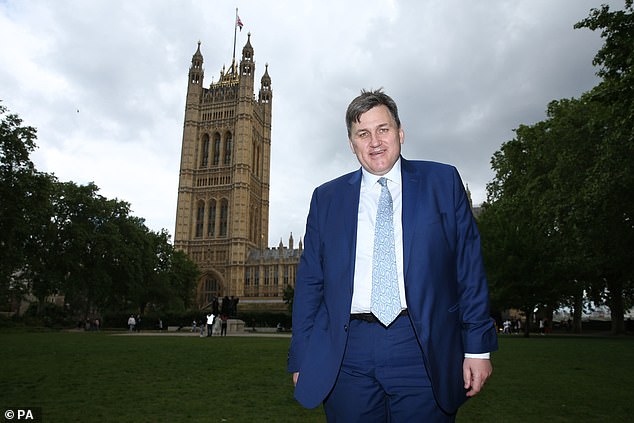 Policing minister, Kit Malthouse, said in a letter, seen by the Times, that the policy would help create ‘national accountability and collective responsibility’ 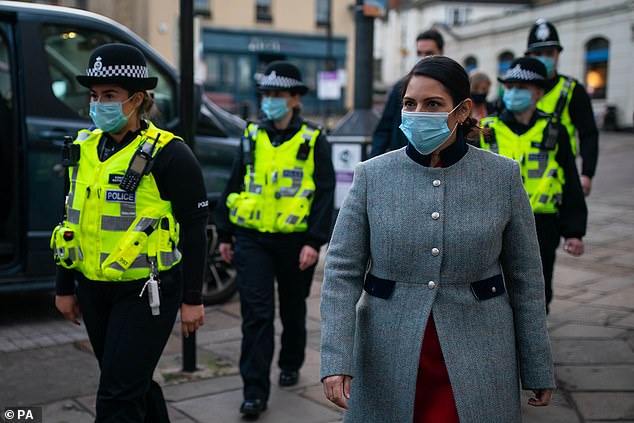 Ministers are reportedly keen to see the result of the Government’s decision to hire 20,000 police officers across the country. Pictured: Home Secretary Priti Patel

However the Conservative MP, who served as Boris Johnson’s deputy mayor for policing during his time as London Mayor, is said to have conceded that it would not be appropriate to set targets for crimes such as sexual offences and child abuse – due to their sensitive nature.

It is likely to raise fears among campaigners that such cases could, once again, be sidelined as police chase priority targets.

Crime targets used during Mr Johnson’s era as London mayor were slammed by a 2016 report by Her Majesty’s Inspectorate of Constabulary and Fire & Rescue Services.

The report strongly rebuked the Met Police over its handling of child sex abuse cases and for delays in investigating fears about adults who attack and exploit the young. 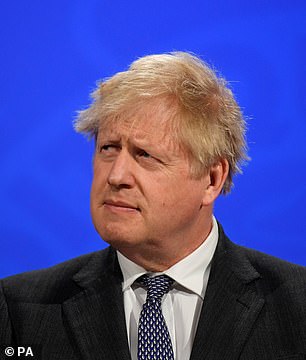 It found that 75 per cent of sampled child risk cases had revealed serious police errors.

Crime targets were specifically mentioned, and criticised, in the report.

It said: ‘We were told in interviews that the focus was on these crimes as opposed to child protection. This requires urgent correction.’

A separate report, in 2015, found South Yorkshire Police had chased high-volume minor offences that would earn bonuses for senior staff and subsequently neglected the cases of hundreds of girls alleging sexual abuse.

Police targets were scaled back nationally by David Cameron and Theresa May’s government amid criticism.

But earlier this year police union chiefs raised fears over a possible return to targets in the wake of the Government’s plans to recruit 20,000 new police officers across England and Wales.

The £400million plans, announced in 2019, have so far seen 6,000 officers hired across England and Wales, with the Home Office aiming to take on a similar number this year.

But Kent Police Federation Chairman Neil Mennie earlier this year said he thought the Government would want ‘bang for its buck’ and that he feared this could come in the form of targets.

He said: ‘It’s important that the force (Kent Police) is able to demonstrate good works and what it’s doing. 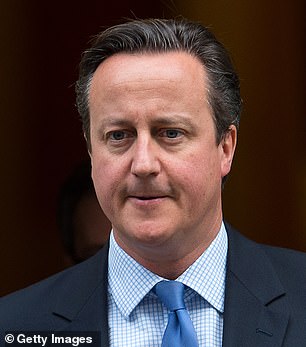 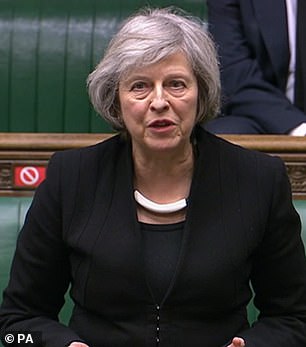 ‘However, the danger is that there’s a risk of returning to a target culture, and Kent was one of the first forces to do away with that.

‘So there’s no problem around gathering data to see how the force is performing, but we don’t want to see a return to officers, particularly Sergeants and Constables, having to fill in tick box forms again – how many arrests they’ve had, how many stops and searches they’ve done – because then that starts to skew the activity at the front end.

‘I know our Chief Constable is dead-set against any return to the type of culture that we used to have in Kent, and that he will push quite hard against the Home Office to prevent that happening.’

He added: ‘At a time when officers have high workloads, the last thing we as a Federation want to see is them also having to go around ticking boxes, because that’s going to be a perfect storm. It’ll start to affect their wellbeing and their health.’

Earlier this year, Bill Skelly, the chief constable of Lincolnshire police, who is involved in negotiations with the Home Office, also warned that the Government was ‘going down the road of targets’.

He warned such a step would create ‘unintended or perverse consequences’.

Wuhan man details what it feels like to have coronavirus

How Jim Parsons Got Good at Playing Bad