THREE violent criminals jailed for rape and torture have been deported by private jet under plans to speed up the removal of foreign offenders.

They were sent back to Lithuania together on a small aircraft after finishing their sentences in British jails. 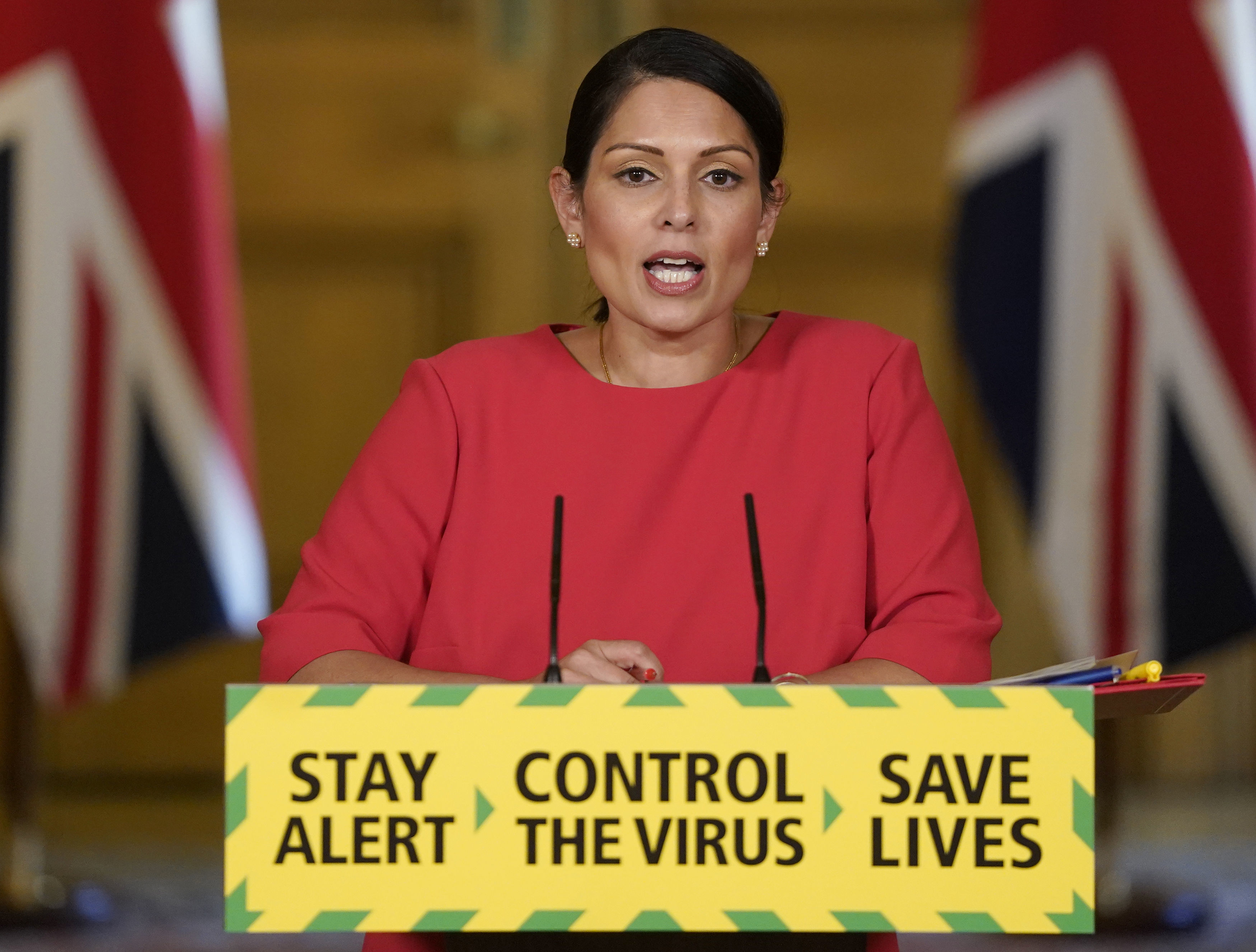 Home Secretary Priti Patel used a loophole in EU free movement laws to kick them out on public safety grounds.

But she was forced to charter a plane to comply with rules which prevent them being detained after serving their sentence unless there is a realistic prospect of removing them.

Since 2010 the government has removed more than 53,000 foreign criminals.

But six a day are being released from prisons on the streets every day, according to official figures.

In total, a record 8,497 foreign-born criminals were living in the UK at the end of March instead of being returned home – up 68 per cent in the past five years.

Many of those released use human rights or asylum laws to avoid being sent home – or come up with spurious reasons, such as not having travel documents, to frustrate the process.

Ms Patel, who has vowed “tougher action” to speed up deportations, demanded a charter plane after reading sickening details of the trio’s offences.

Tomas Paplauskas, now 36, was sentenced to 13 years for the rape of a 19-year-old girl after she left a nightclub.

He followed her with another man and pushed her into bushes before carrying out the attack “without mercy”.

His victims suffered two epileptic fits during her ordeal at Telford, Shrophsire.

He took her mobile phone and two items of jewellery as “trophies”, according to police.

Paplauskas and his accomplice left the scene slapping each other on the back like footballers celebrating a goal, the court heard.

He was joined on the flight by another Lithuanian, Nerijus Radavicius, who filmed himself raping a 32-year-old woman at a farmhouse.

Radavicius was jailed for four-and-a-half years for the attack at Fraserburgh, Aberdeenshire.

But he launched an appeal against conviction which was thrown out by five judges at the Criminal Court of Appeal in Edinburgh.

Also on board was Vidas Aleksandravicius, 52, who was sentenced to 10 years for the imprisonment and torture of a man who went to a house to buy drugs.

The victim was left terrified after he was repeatedly kicked and punched before being handcuffed and subjected to a water-boarding.

A handgun was also put into his mouth and rammed against his head during a terrifying two-hour ordeal.

The incident happened after he called at the home of two drug dealers at Gainsborough, Lincs.

During the incident three other men joined in the attack and torture after being summoned to the house to assist.

Aleksandravicius, one of three men called to the house by the ringleader, was jailed for 10 years.

Tory MP Philip Davies said: “The public is sick to the back teeth of the pussy-footing around with foreign criminals who come here and end up in jail.

“I have high hopes that Priti Patel will get a grip of the system soon.”

He blasted fat cat lawyers who make a fortune out of mounting court challenges to deportation orders – often at taxpayers’ expense.

Last year they were hit with a £38.7 million legal aid bill for asylum seekers, up 34 per cent in the past five years.

Often they use human rights laws to block the return of those who have committed serious criminal offences.

Mr Davies said: “There seems to be a whole industry around keeping dangerous people in this country when they have no right to be here.

“They are also using taxpayers money to do it and it’s going into the pockets of lawyers.” 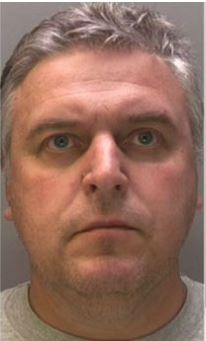 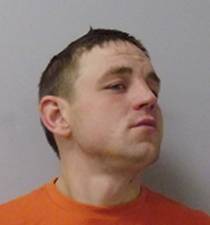 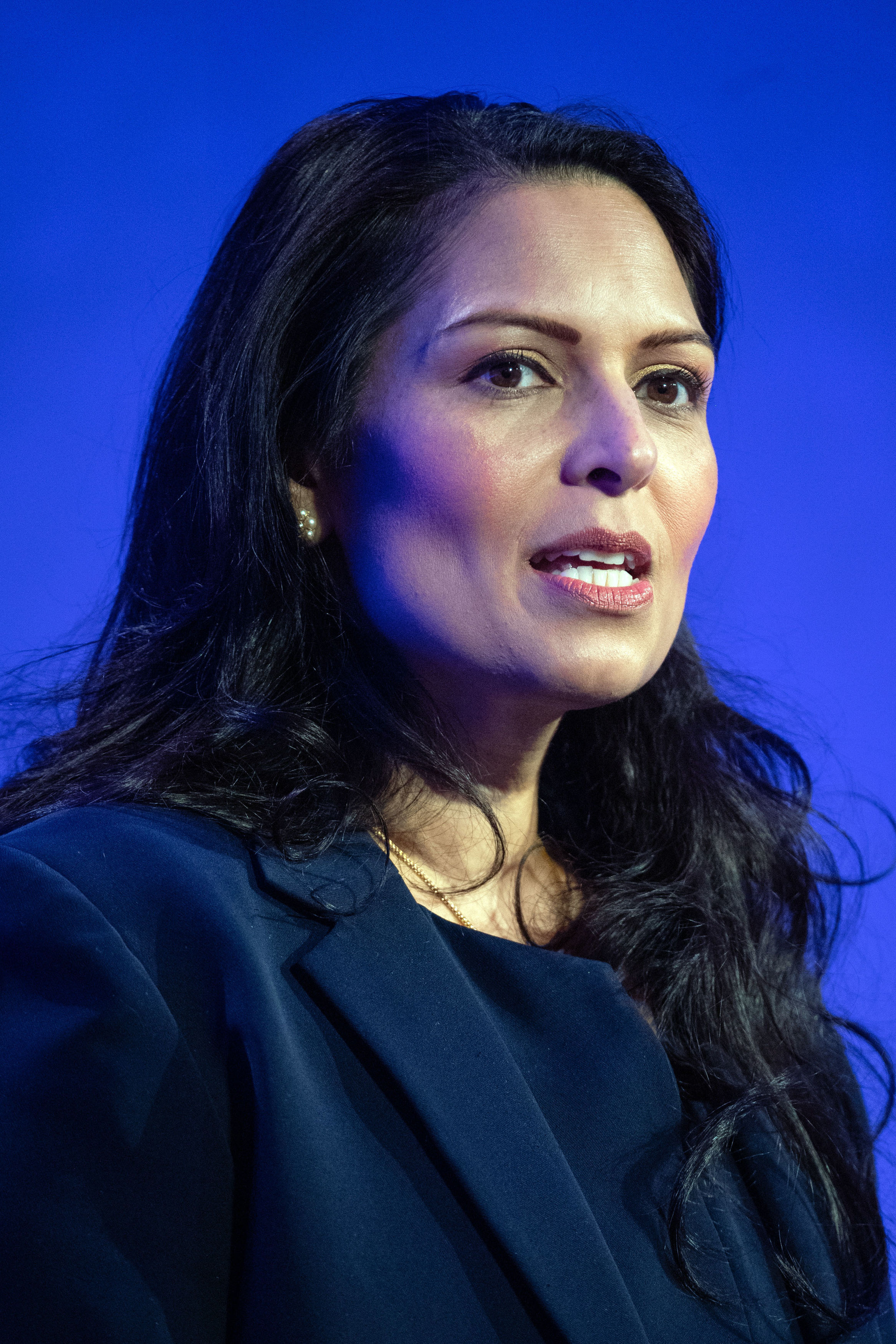 Why is 'I paid more taxes than Donald Trump' trending?

Brits love having a cold beer on a hot day and lapping up the sun in the garden in summer, survey reveals