THE Tory MP son of Bake Off star Prue Leith has been fined £120 after his lockdown puppy chased a 200-strong herd of deer towards kids. 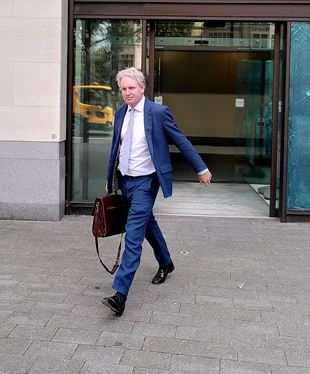 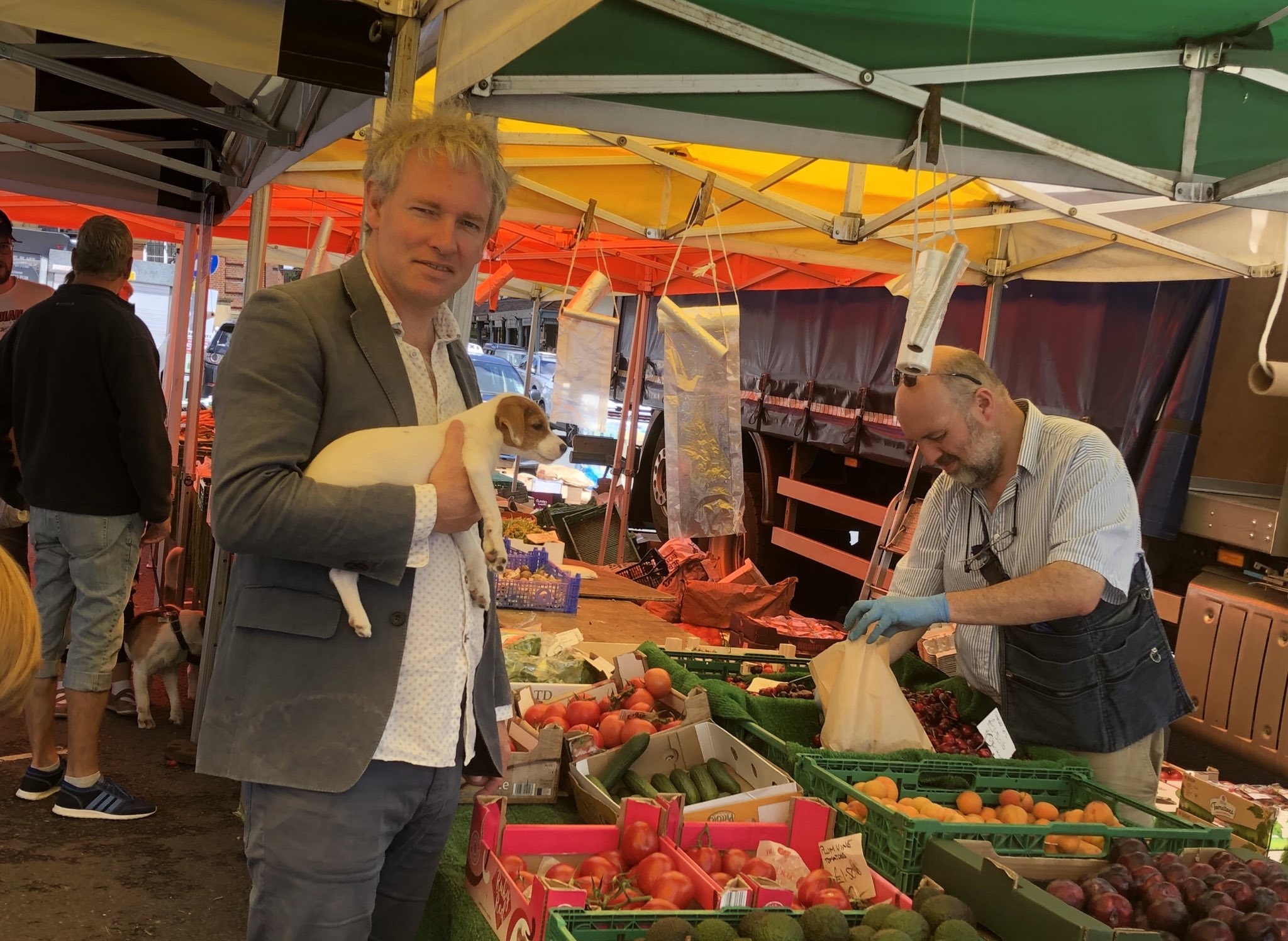 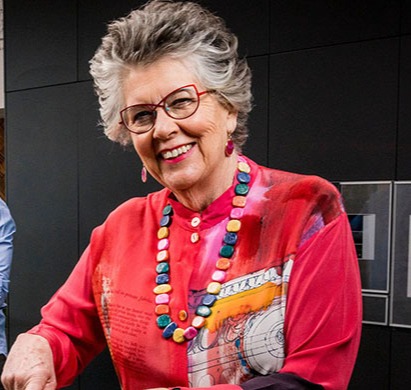 The Old Etonian, 46, had bought his Jack Russell puppy during the first lockdown last year and had taken Pebble on a family walk in Richmond Park.

But Westminster Magistrates' Court heard how a volunteer warden spotted Mr Kruger playing with his children with a ball-thrower as the pet rushed toward the deer, barking.

A judge was told how the herd scattered in an area busy with visitors including many families with children, cyclists, and a person in a wheelchair.

Kruger, the son of writer and property developer Rayne Kruger and restaurateur and television presenter Prue Leith, was ordered to pay a total of £719 including a £120 fine, £575 in costs, and a £34 victim surcharge.

He stood in the dock at Westminster Magistrates' Court wearing a blue suit and spoke only to confirm his identity and enter a plea of guilty to one charge of permitting his dog to chase, worry, or injure an animal in a royal park.

Passing sentence, District Judge Tan Ikram said: "You should have known better, especially in Richmond Park where everyone knows there are wild deer."

The incident happened on March 20 this year when the former political secretary to Boris Johnson was on a walk with his wife and three children.

Reading a statement from park manager Simon Richards, he told the court the park "deer in Richmond park are wild and unpredictable".

Mr Hockely said: "He notes that dogs are the leading cause of deer casualties in Richmond and Bushy parks.

"Stampeding deer can be a danger to the public and it increases the risk of harm to the deer."

In mitigation, Jae Carwardine told the court Kruger was distracted as he tried to encourage his youngest child to keep walking as they approached the end of their walk.

She said: "It is with deep regret that this has happened.

"He acted promptly, a quick action and brought this matter to a timely end.

"He of course takes responsibility for the temporary loss of control of the dog and the events that ensued.

Tent built at entrance of coronavirus trailer morgue in Brooklyn

Matt Hancock warns UK 'a long, long way' from end of lockdown due to high Covid cases and deaths from mutant strains