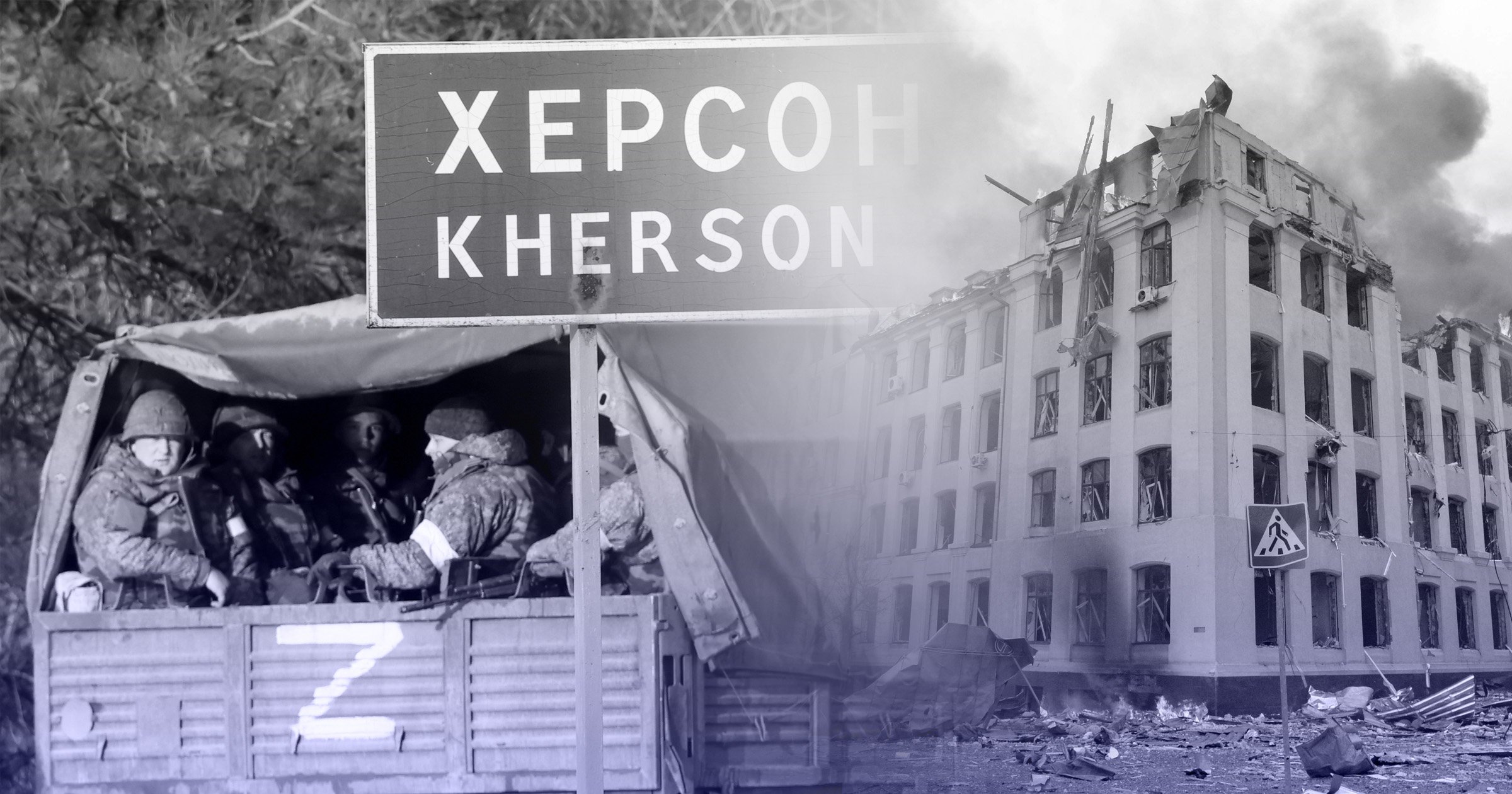 ‘Ruthless’ Vladimir Putin has ‘no limit’ on the violence he will use to overthrow Ukraine, the UK’s Defence Secretary has warned.

The Russian president will use indiscriminate carpet bombing on cities as his attacks become more aggressive over time, Ben Wallace says.

US intelligence on Wednesday said the usually stoic Kremlin leader was lashing out at his inner circle in bursts of anger as he’s left fuming at the force of the Ukrainian resistance.

‘The main concern is the information he’s getting and how isolated he is. The isolation is a really big concern’, an unnamed Western diplomat told NBC. ‘We don’t believe he has a realistic understanding of what’s going on.’

It comes as a hospital is damaged in missile strikes and family homes burned to the ground.

At least 16 children have been killed, while cancer patients hiding in bomb shelters are starting to run out of time.

Kremlin troops are closing in on the capital of Kyiv and have entered the second-biggest city of Kharkiv following six days of intense bombardment.

But soldiers continue to be slowed by ‘a combination of overstretched logistics, poor morale and brave resistance by Ukrainian fighters’, Mr Wallace said.

‘The Russians are considerably behind their schedule, by days not hours, and that leads to stresses on their logistical supply chains’, he told the BBC this morning.

‘That’s why you have seen some of these columns fairly grind to a halt. They have also been surprised by the strength of the Ukrainian resistance.’

He added that ‘lots’ of Russian troops had even surrendered amid ‘huge amounts of low morale’.

‘But that doesn’t take away from the fact you have a very ruthless Russian armed forces leadership and a president who seems to know no limit to how much violence they will use to achieve their aims’, the Tory politician warned.

The defence minister said ‘none of the major Ukrainian cities have been taken control of’ almost a week in.

Although his comments came just as Russia claimed to have captured Kherson – which would be the largest city so far.

Mr Wallace told Sky News this means a plan to ‘carpet-bomb cities, indiscriminately in some cases’.

Forces are predicted to surround a city before they ‘bombard it indiscriminately and then eventually close in on a population that they hope to have broken, and indeed take over what’s left of the city’.

But even if Putin gains control of Ukraine, ‘occupying a people of 44 million who don’t want you in it is a very different thing’, the minister said.

A Kremlin spokesman has said a Russian delegation is ready to resume talks with Ukraine diplomats this evening – but expectations for peace are low.

US racing tips: Templegate's best bets for the meeting stateside at Gulfstream on Friday live on Sky Sports Racing