Residents of a quaint seaside town are at war with a hipster coffee firm because of the noise and ‘nauseating odour’ ruining its fresh air.

Furious locals in in Tolponds, Porthleven, Cornwall, say they can not sit outside or open their windows during production hours because of the smell.

A residents group urged local authorities to take action against Origin Coffee, claiming its roastery is in breach of regulations.

They claim the factory — which employs 50 local residents — opened in April without the correct planning permission.

The company said it is ‘confident’ it has planning consent for the site and is ‘disappointed’ that some of the town are upset. 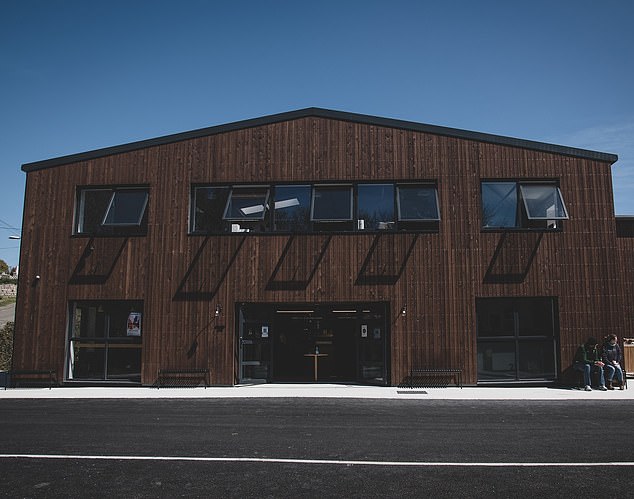 Furious locals in in Tolponds, Porthleven, Cornwall, say they can not sit outside or open their windows during production hours because of the smell caused by Origin Coffee’s roastery (pictured) 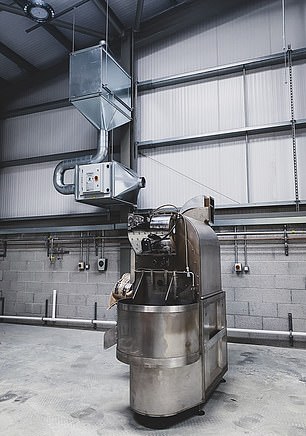 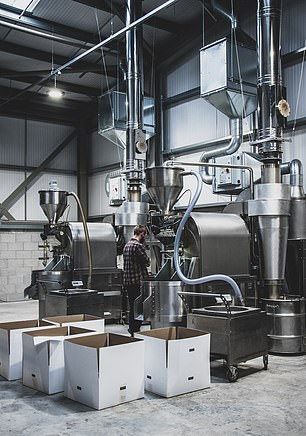 In a letter, the Tolponds Residents group said: ‘The odour, industrial emissions and noise coming from the afterburners and multiple flues within their roastery are in direct line with several family homes, some less than 30 metres away.

‘Local residents affected by the industrial activity are unable to open their windows, sit outside or enjoy their right to quiet enjoyment during factory production hours.

‘On Monday 19th July several families in close proximity to the roastery were unable to open their windows or sit outside on what was one of the hottest days of the year due to the noise and intensity of the odour blowing into their homes.’

The group claims it has uncovered ‘alarming omissions and inconsistencies within the planning application documents’. 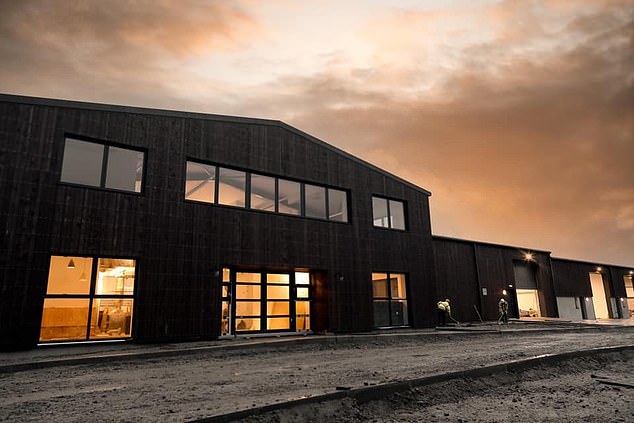 It has appealed to Cornwall Council to take action against the company over the alleged breaches.

But Origin Coffee denies it has not got the proper planning consent for its roastery and insists the general consensus is ‘there are no issues’.

The company told CornwallLive: ‘Origin Coffee Roasters is disappointed to note that a small number of local residents have concerns regarding our new development at Tolponds, Porthleven.

‘In response to some claims made, we would like to confirm that we are confident that we are operating on a site upon which planning consent exists for the relevant classes of use.

‘As a business we have invested a very significant amount of money and time in our roasting processes and a key part of this is to ensure that there is no detrimental impact upon our neighbours, particularly in terms of smell and emissions.’

Equality chief quits as she says senior MPs are 'ignorant'

UK coronavirus deaths hit 21,648 as 552 more die in hospital in England – but true toll is much higher – The Sun