A FAMILY is seeking answers after a man was found dead on the side of a road, and a local rapper reportedly admitted to killing him.

Kristian Lujan, 30, was found dead near State Road 47 in Florida on November 14, and authorities believe Riverview rapper Javont'e Wilkins, aka 561 Monsta, is responsible. 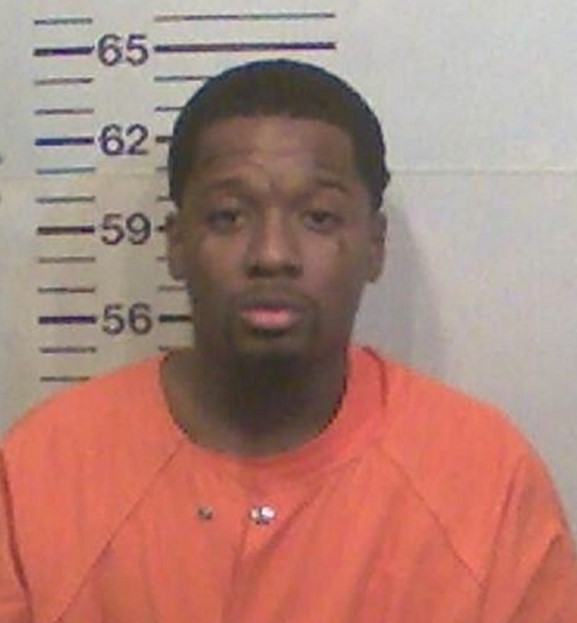 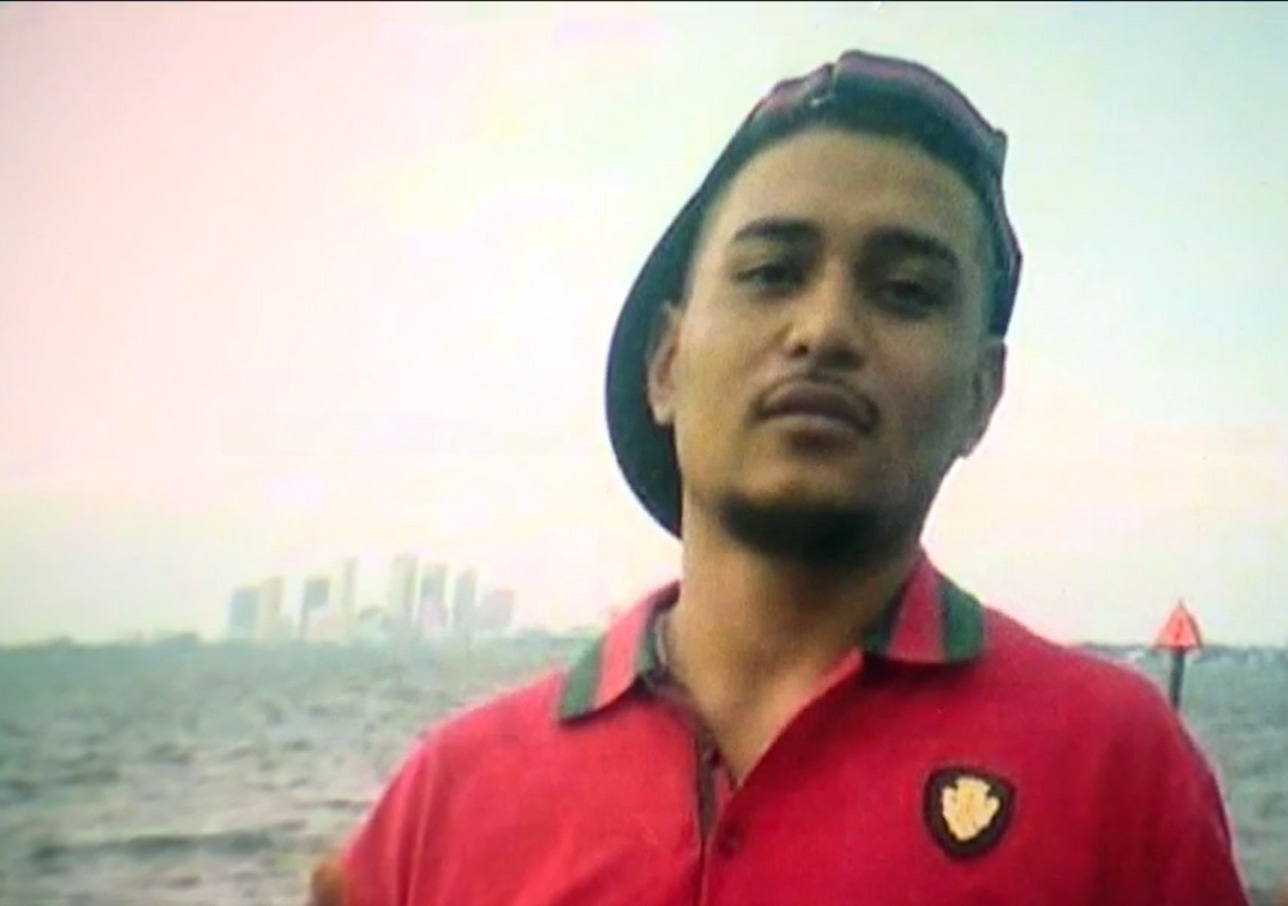 According to WGFL, Wilkins turned himself in to law enforcement in Hamilton County, claiming that he killed somebody and disposed of their body.

The sheriff's office said the suspect came in person to report the alleged crime.

The Columbia County Sheriff's Office released a statement confirming Wilkins was in custody on November 15.

Wilkins took to his Instagram earlier this week to ask for donations from his fans, and alleged that he is being "falsely accused of a terrible crime."

He didn't provide many details but said that he would need cash to cover attorney costs.

The sheriff's office added: "On Sunday, November 14th shortly before 9:00 pm, deputies located the body of a 30-year-old male on SW Harmony Lane near State Road 47.

"The body was located after the suspect reported the incident to law enforcement authorities in a neighboring county."

Kristian's mother, Danita Cuevas, told ABC Action News that she is in complete shock over her son's sudden death.

"He left my baby on the side of a road. Like he was an animal," she said.

Kristian's mother is begging anyone with information about her son's death to come forward and said that she doesn't believe he knew his suspected killer very well.

"Please anybody … anybody that has any kind of information even if they think it's small, you know they have to say something so that these pieces of this puzzle can be put together and this person pays for what they did to my son," she said.

DMX and Griselda Records Spotted in the Studio Together