A WOMAN is dead after a "17-year-old driving his Lamborghini at 120 miles per hour slammed into her Lexus and killed her on impact."

Monique Munoz, 32, was killed after the teenager drove his Lambo into her car in California's West Los Angeles on Wednesday. 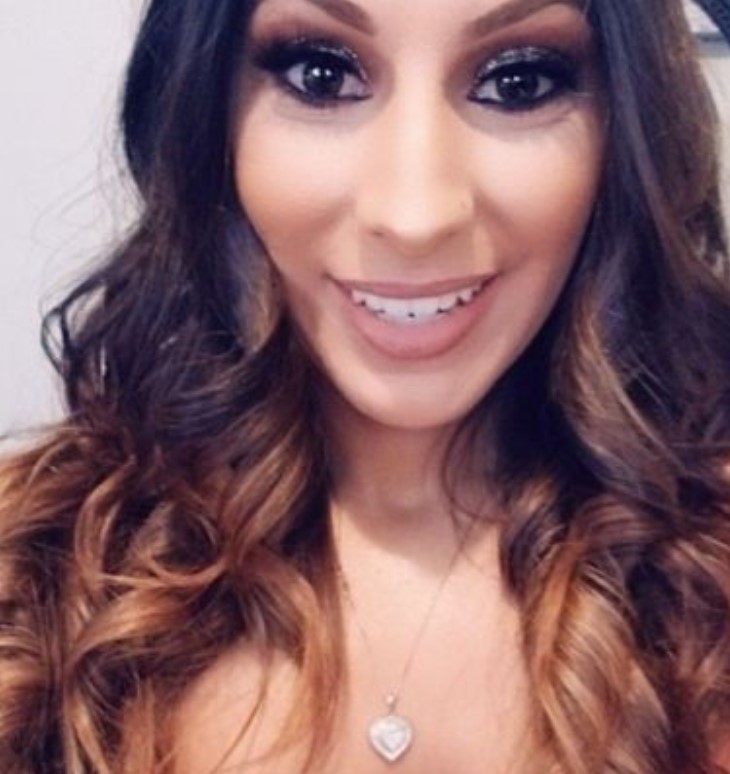 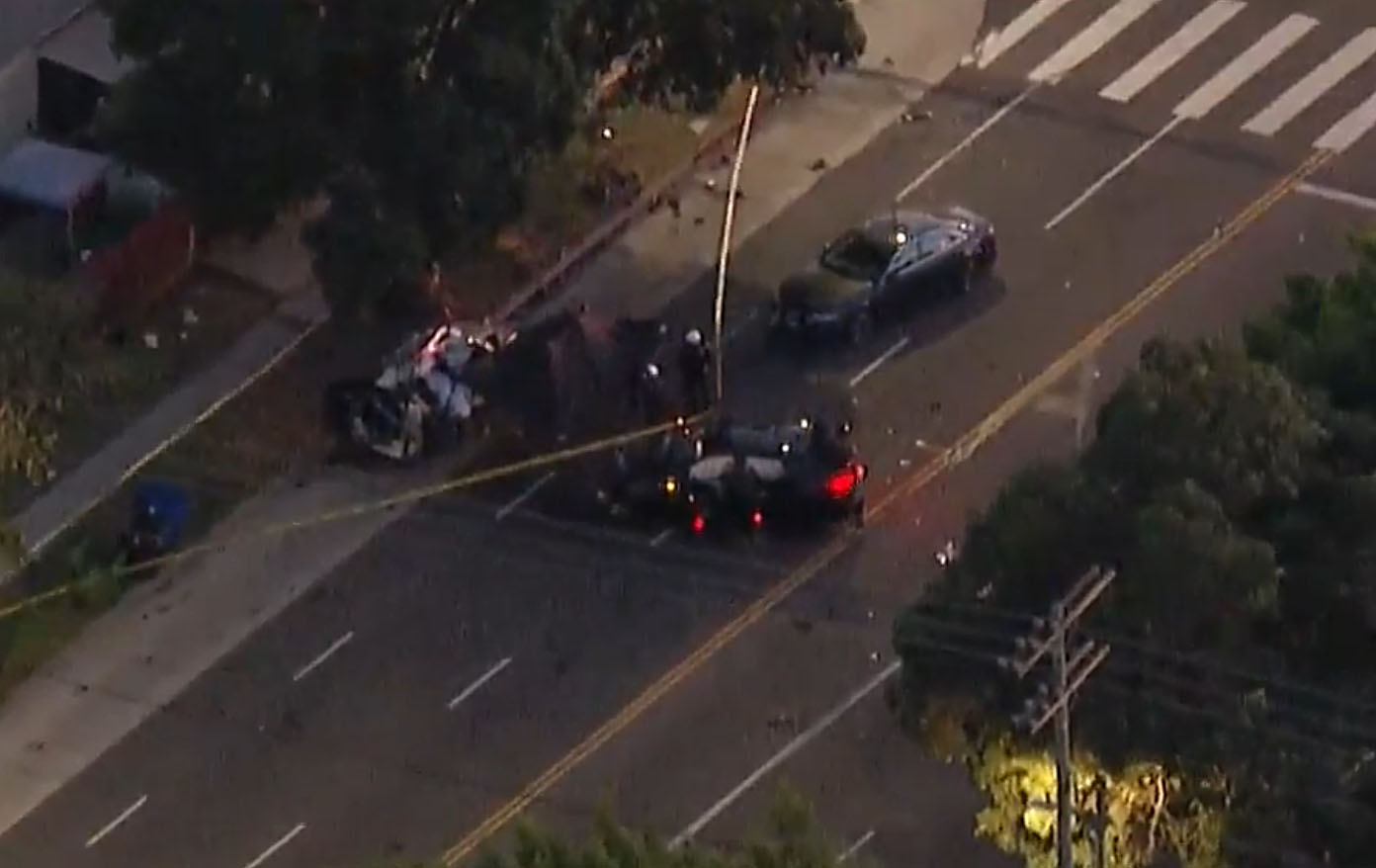 "The child had a heart of gold, never hurt anybody, did everything right," said Munoz's stepfather Isaac Cardona.

Munoz was described by her family as being a kind person with her life tragically cut short by a reckless driver.

Police were called to Olympic Blvd and Overland Ave in West Los Angeles just after 5pm on Wednesday, where they found the male teen behind the Lambo. 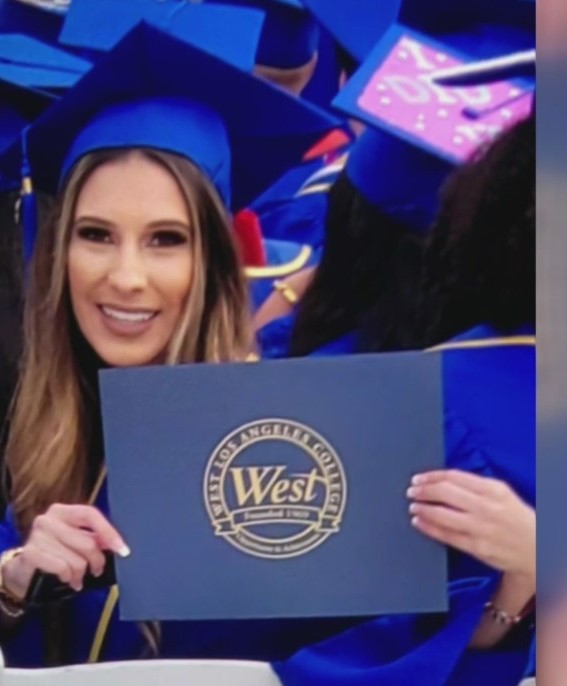 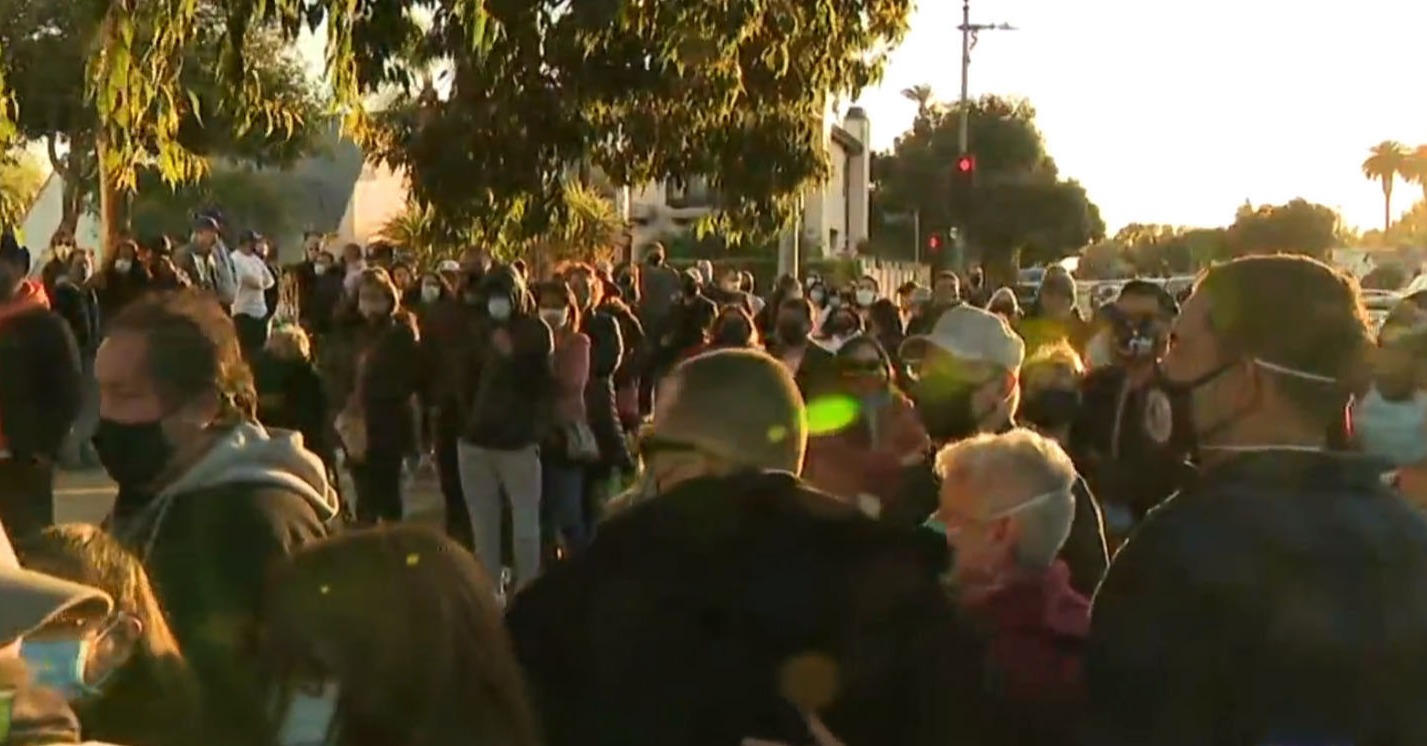 Right beside it was Munoz's wrecked silver Lexus.

Munoz was pronounced dead at the scene. The teen was rushed to the hospital with head injuries.

Munoz, a receptionist, was set on attending law school in the near future when her dreams were cut all to short.

A GoFundMe started by her family to cover funeral fees described Munoz as a "beautiful, accomplished woman [that] was the heart and happiness of her family."

The GoFundMe went on to describe Munoz as someone who "only had love and kindness in her heart," adding the family is "all in shock and finding it impossible to fathom the reality of her unexpected passing."

Cardona however said they want to see the full extent of the law placed on the teen boy.

"I want him prosecuted to the full extent of the law," he said.

The teen has not been arrested.

What is TikTok, is the app dangerous for children and what should parents know?

Queen plans huge revamp of the play area at Sandringham