MORE than 83,000 sick Brits have been left languishing for over a year for an NHS op due to the Covid crisis. 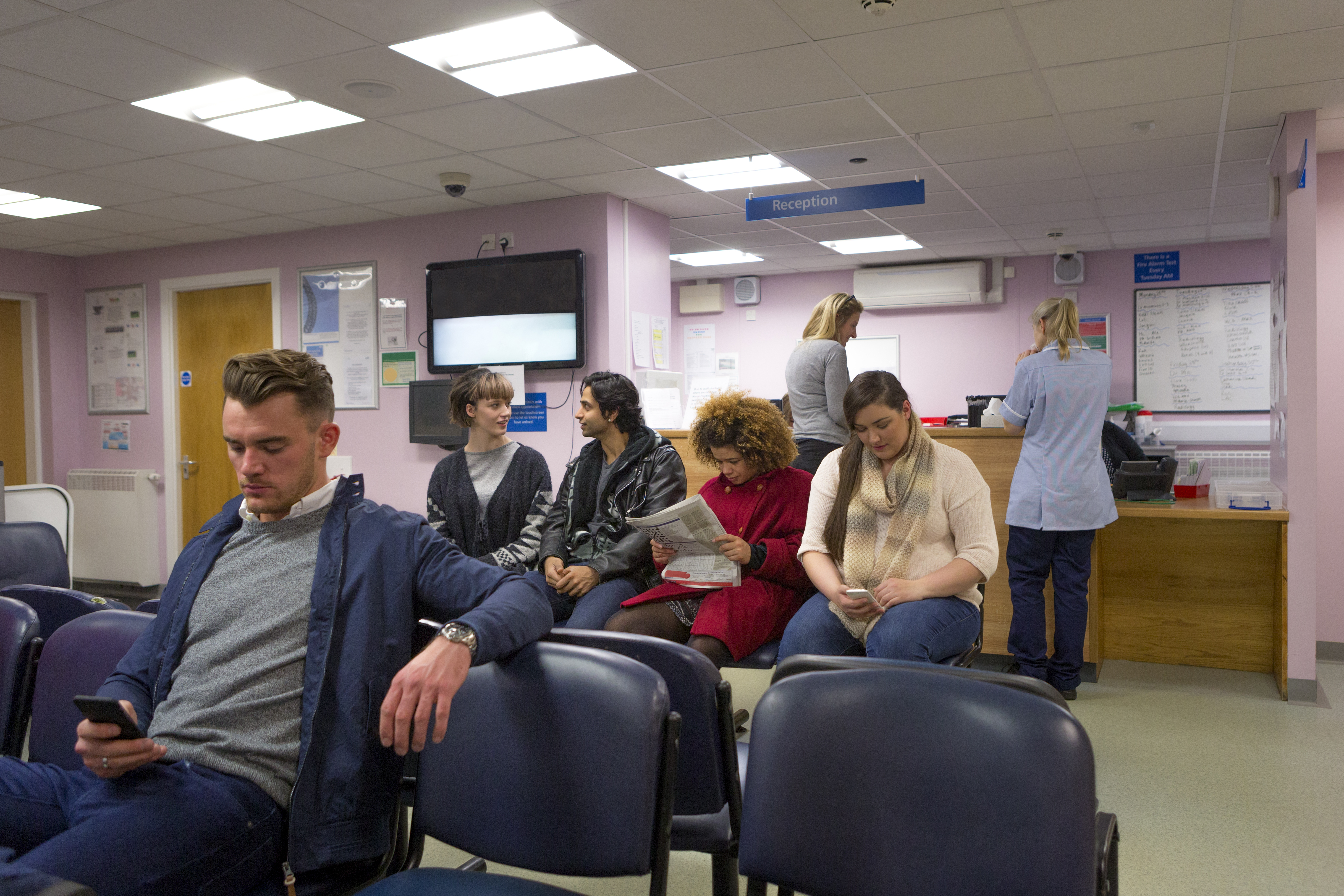 Less than half of patients needing non-urgent procedures are being seen within 18 weeks for the first time in NHS history, against a 92 per cent target.

It is the worst performance since records began in 2007, with a record 2.2 million people now waiting more than four months for an elective op in July.

Professor Neil Mortensen, President of the Royal College of Surgeons of England, said: “We had hoped to see routine surgery recovering by July. Sadly, the stats have proven us wrong. They show the worst waiting times ever on record.

“Patients who have now been waiting many months, even a year or more for their treatment, cannot afford to wait until next spring.

"We urgently need to build up our hospital reserves if we are to see this winter through.”

But there are signs the NHS is recovering.

It was down 19 per cent from the same month in 2019, but nearly double the number who went to hospital during the peak of the pandemic in April.

Urgent referrals over suspect breast tumours were also down 34 per cent compared to the previous.

The number of patients referred for radiotherapy in July was 8,257, above the 7,725 figure in February.

But with screening on hold for millions of high-risk Brits, only 319 started therapy in July after checks spotted a tumour, down from around 2,000 a month pre-Covid.

He added: "The success of these service expansions depends on keeping Covid under control, so continued public action on hands-face-space, an effective Test and Trace service, and rapid action to control local outbreaks all continue to be vital."

Sara Bainbridge, Head of Policy at Macmillan Cancer Support, said: “It's vital that people see their GP if they have symptoms.

“Cancer must not become the forgotten ‘C’ during this pandemic – we urgently need the Government to deliver the promised recovery plan.”

Dr Chaand Nagpaul, BMA council chair, said: “These figures reveal the devastating extent of patient suffering across the country as people wait longer than ever before for treatment during Covid-19.

“The average wait for treatment by a hospital consultant went up to 19.6 weeks in July, meaning patients are waiting almost five months to get the care they need.

“The number of patients waiting more than a year for treatment at the end of July soared again, this time to 83,000. That’s 81 times more people than last July.”

'NCIS: New Orleans': The Most Random Facts About the Stars of the Show

‘The Office’ Showrunner Greg Daniels Discussed the Possibility of a Reboot