A Russian spy who infiltrated NATO’s naval headquarters in Italy had earlier tried to befriend an aristocratic British family to gain access to the inner circles of the establishment.

Olga Kolobova, a member of Putin’s GRU military intelligence service, began spying as early as 2006 when she assumed the identity of ‘Maria Adela Kuhfeldt Rivera’.

It has now emerged that Kolobova, who posed as a jewellery designer and slept with NATO officers stationed in Naples, attempted to befriend Lady Judith McAlpine, a member of one of the UK’s wealthiest families, in an apparent bid to penetrate the British establishment.

Lady McAlpine, 78, whose brother Alistair had been a Tory donor and adviser to Margaret Thatcher, revealed that she thwarted the spy’s attempts at trickery because she did not trust the ‘fake’ and ‘self-invented’ woman, the Telegraph reports.

The wanna-be socialite met Lady McAlpine at a string of events, first dating back to 2013, and included parties at the aristocrat’s home in Henley-on-Thames.

Lady McAlpine told the Telegraph: ‘I do vaguely remember her – she came to a party of ours and I met her a few times.

‘I suppose she was trying to inveigle herself into our life. I thought she was a fake at the time. I thought she was self-invented and I was quite surprised that some people took her at face value. But women have a sixth sense about this kind of thing.’ 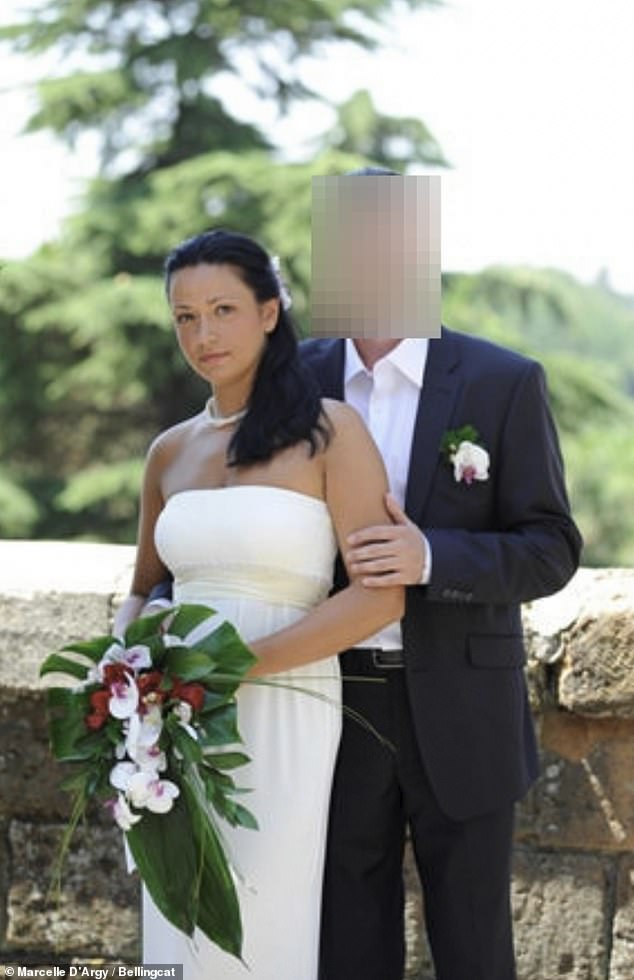 Olga Kolobova posed as a jewellery designer and slept with NATO officers stationed in Naples, Italy, in a bid to obtain military secrets had also attempted to befriend Lady Judith McAlpine, a member of one of Britain’s wealthiest families 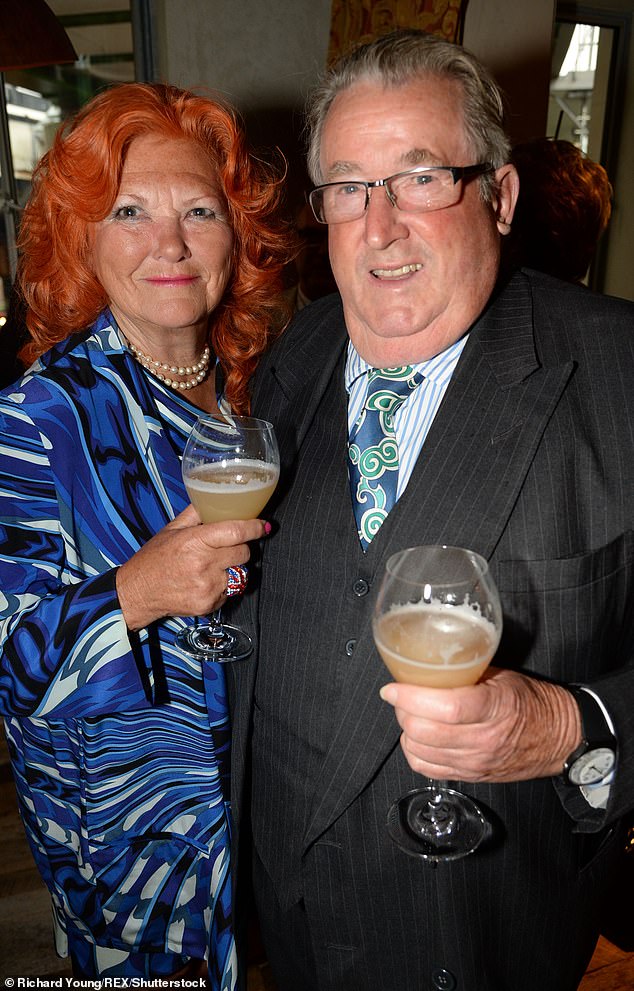 Lady McAlpine, 78, whose brother Alistair had been a Tory donor and adviser to Margaret Thatcher, revealed that she thwarted the spy’s attempts at trickery because she did not trust the ‘fake’ and ‘self-invented’ woman

‘Maria’ introduced herself to all who came into contact with her as the daughter of a Peruvian mother and German father, born in Peru but later abandoned as a child in Moscow and raised by adoptive parents.

For years she travelled across Europe, moving to Malta and Rome in 2010 where she befriended Marcelle D’Argy Smith – former editor of Cosmopolitan magazine – before jetting to Paris and registering a trademark to open a jewellery company.

Returning to Italy in 2012, she married a Russian-Ecuadorian man but their romance was short lived.

It is there that Peruvian-born ‘Maria’ established herself as a custom jewellery-maker and nightclub owner, whose fun-loving and outgoing nature allowed her to strike up friendships and romances with dozens of NATO employees and even high-ranking colonels.

But in actual fact, Kolobova is the daughter of a Russian military official who was flogging Chinese made knock-off jewellery while luring European and US security officials to unwittingly divulge sensitive information for her bosses in the Kremlin.

Marcelle D’Argy Smith, the former editor of Cosmopolitan who had attended a party with Kolobova unware she was a Russian agent, believes Adela may have been playing the long game with her.

‘Her story was extremely plausible and normally you don’t go around digging into someone’s background to see if there’s anything else there.

‘There was nothing about her that aroused my suspicions. There were no alarm bells

‘They embed themselves and get familiar. Maria was an easy young woman to befriend. She wasn’t forward. Nobody would really remember much about her.’

As recently as six months ago Ms D’Argy Smith reportedly received a text message from Kolobova in which the spy said she was ‘missing you a lot and very very much’.

Kolobova, now believed to be in her mid 40s, was part of Russia’s infamous ‘illegals’ programme – a network of agents who undergo years of intense training to prepare them for long-term assignments abroad. 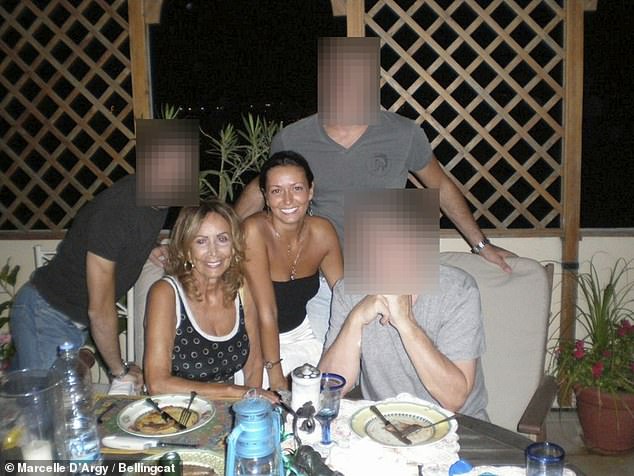 Olga Kolobova, a member of Putin’s GRU military intelligence service, began spying as early as 2006 when she assumed the identity of ‘Maria Adela Kuhfeldt Rivera’. She is pictured in Malta in 2010 alongside Marcelle D’Argy Smith (left), a former editor of Cosmopolitan magazine who she duped into friendship 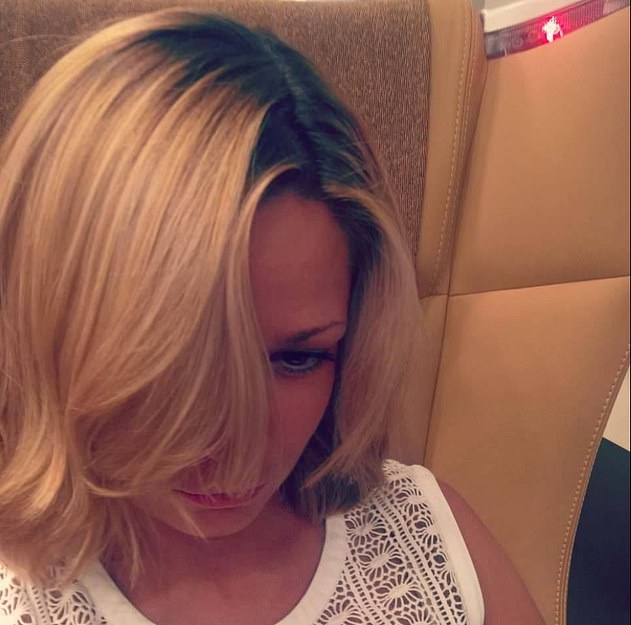 Kolobova is the daughter of a Russian military official, flogging Chinese made knock-off jewellery while luring European and US security officials to unwittingly divulge sensitive information 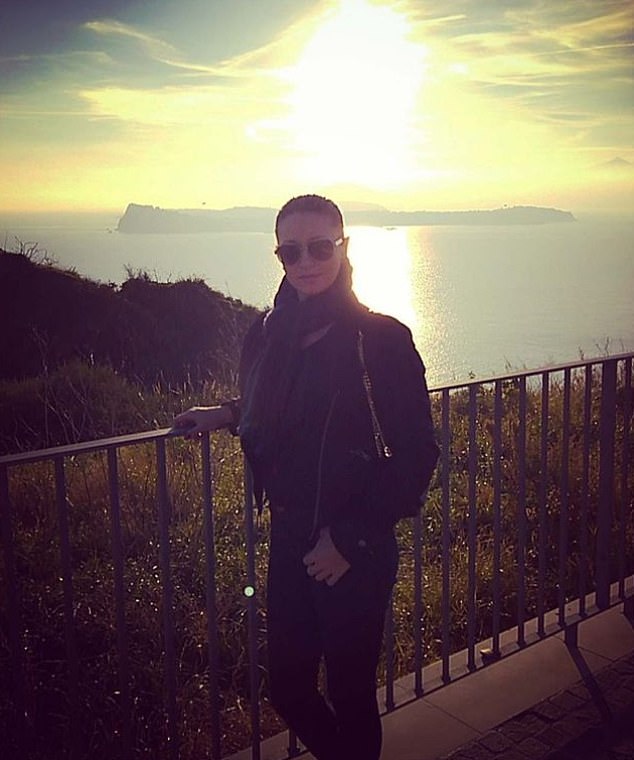 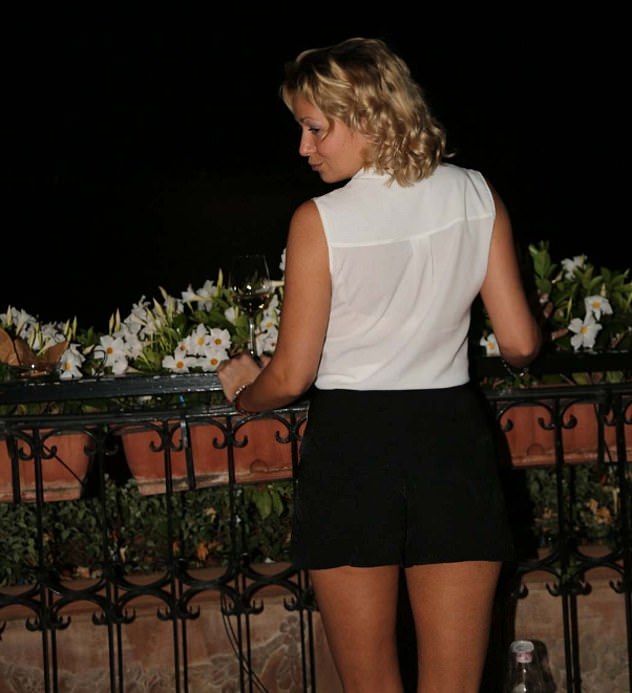 Olga Kolobova, a member of Russia’s GRU foreign intelligence service and the infamous network of deep cover ‘illegals’, began spying as early as 2006 when she assumed the identity of ‘Maria Adela Kuhfeldt Rivera’ (taken from Adela Serein’s Facebook page)

Once prepared, illegals are given carefully crafted fake identities and are inserted into a country where they spend years or even decades living a double life.

The deep cover agents are expected to build careers, cultivate relationships and in some cases even start a family and raise kids while secretly pursuing a far more sinister agenda on behalf of the Kremlin.

Their elaborate cover stories, high-levels of training and the length of their missions make them incredibly difficult to track down – and so it was that Kolobova operated successfully for more than a decade as ‘Maria’ until she returned to Moscow in 2018.

Kolobova was never caught by authorities, and is understood to have bought a one-way ticket to Russia after she believed her cover was blown following the Salisbury poisonings in 2018.

The final Facebook post shared by ‘Maria’ a few months after she left Italy said she had to ‘reveal the truth’ that she was suffering from cancer and underwent chemotherapy – likely a ploy designed to help her withdraw from her friendship groups with little suspicion.

Her real name was only revealed after Bellingcat investigators discovered the ‘Maria’ identity had been designated false by the Peruvian Ministry of Justice and that Russian domestic passports issued to the alias bore numbers closely matching those of other previously identified agents, including a GRU officer involved in the poisoning of Russian defector Sergey Skripal on British soil in March 2018.

The spy is believed to have attended a variety of events organised by NATO or the US military, including NATO annual balls, various fund-raising dinners and the annual US Marine Corps balls, as well as making countless house calls to the personal residences of many NATO officials.

In addition to her robust network of friends and romantic partners employed by NATO, Kolobova also travelled extensively throughout Europe, southeast Asia and the Middle East – destinations she claimed were related to her jewellery business Serein which seemingly granted her access to events attended by high-ranking foreign officials. 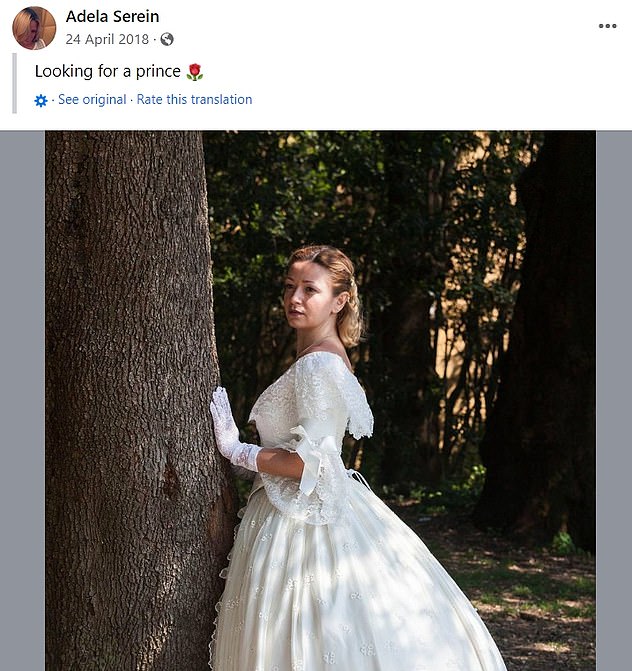 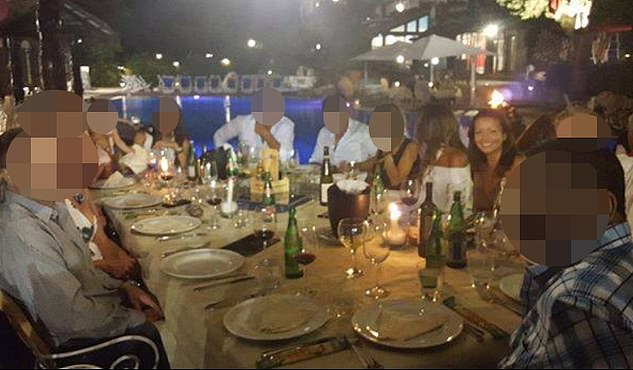 Operating under the alias ‘Maria’, Kolobova developed an extensive network of friends in Naples, Italy, and established friendships and relationships with several NATO employees and even high-ranking colonels (‘Maria’ is pictured to the right in this image found on Facebook) 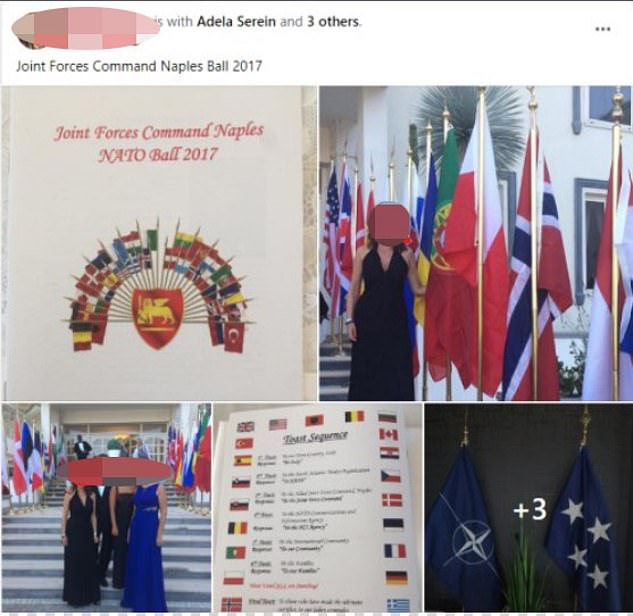 One image posted on the company’s now deleted Facebook page but unearthed by Bellingcat seemingly showed ‘Maria’ shaking hands with Prince Khalifa bin Salman Al Khalifa, the former Prime Minister of Bahrain, having gifted him a pair of custom-made cufflinks.

But many of the products shared on Serein’s Facebook page and now defunct website appeared to match cheap, low-end jewellery made in China.

Her current activities are unknown, but it is unlikely that Kolobova has quit the spy game.

Phone records show that a number associated with the agent made a call to one of the GRU’s top chiefs, Igor Kostyukov, in February of this year on Russia’s ‘Day of Defenders of the Motherland’, a widely observed military celebration.

Not only did she manage to return to her homeland without getting caught, but investigators claim European and US secret service organisations were not even aware of Kolobova’s existence.

‘There is no evidence that Western counter-intelligence services or NATO’s own internal security service were aware of the presence of a Russian military spy placed strategically close to NATO’s Joint Force Command Center in Europe,’ Bellingcat said.

The revelation of Kolobova’s true identity will pose serious security questions to NATO and Western intelligence agencies, particularly amid the backdrop of Russia’s ongoing war in Ukraine and Russian President Vladimir Putin’s threat of severe consequences should Western forces join the fight.

Phillip Schofield snaps at This Morning guest over his new book: ‘No chance!’

Kylie Jenner Heads Out to Celebrate a Friend’s Birthday in Santa Monica!

The untold truth of Cam