POLICE have arrested a woman after a schoolboy dressed as the Hulk was seen being physically and verbally attacked in a car park.

The youngster, aged between five and seven, was allegedly assaulted by the 56-year-old woman in Cranleigh, Surrey on Thursday, September 2, at around 4pm. 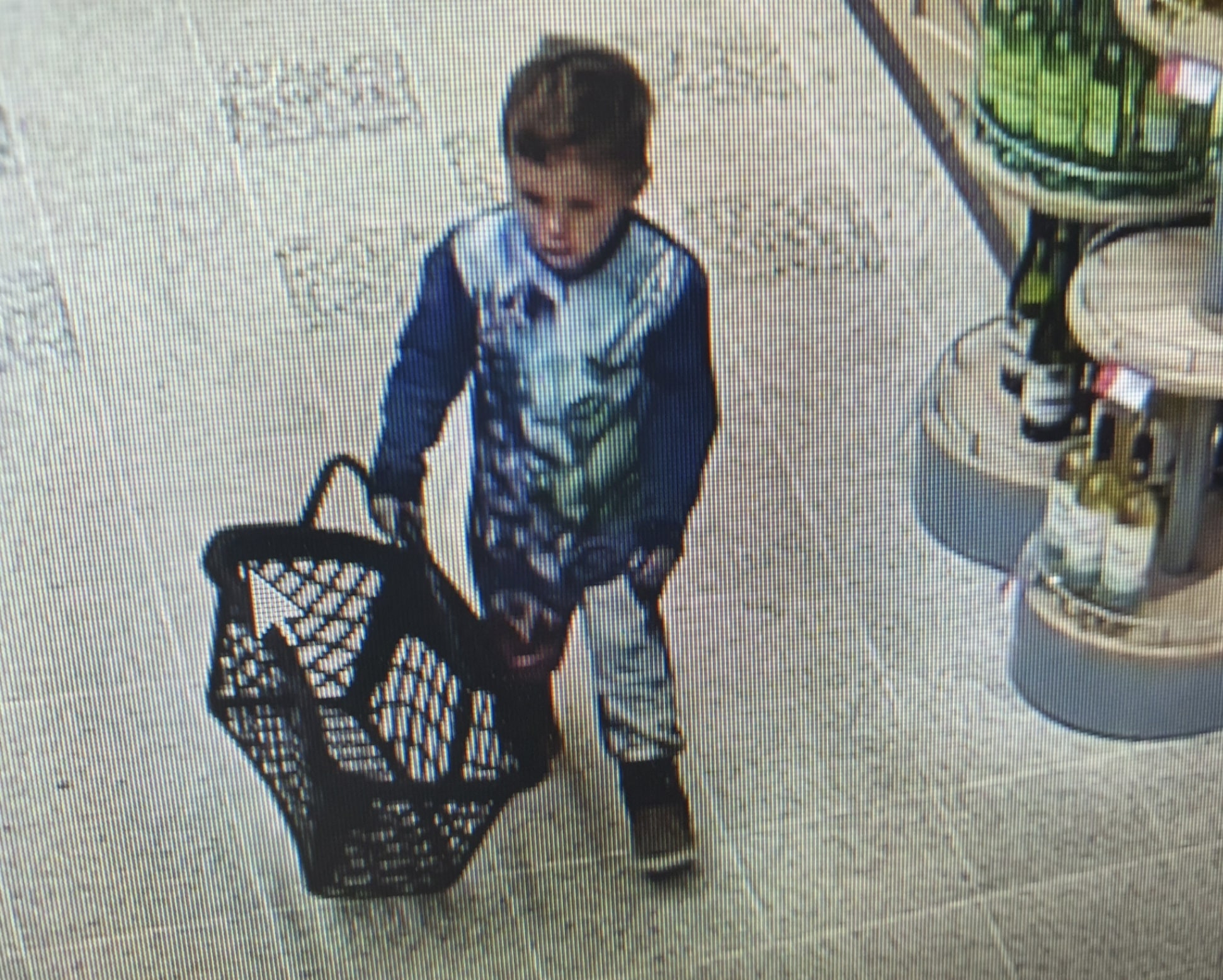 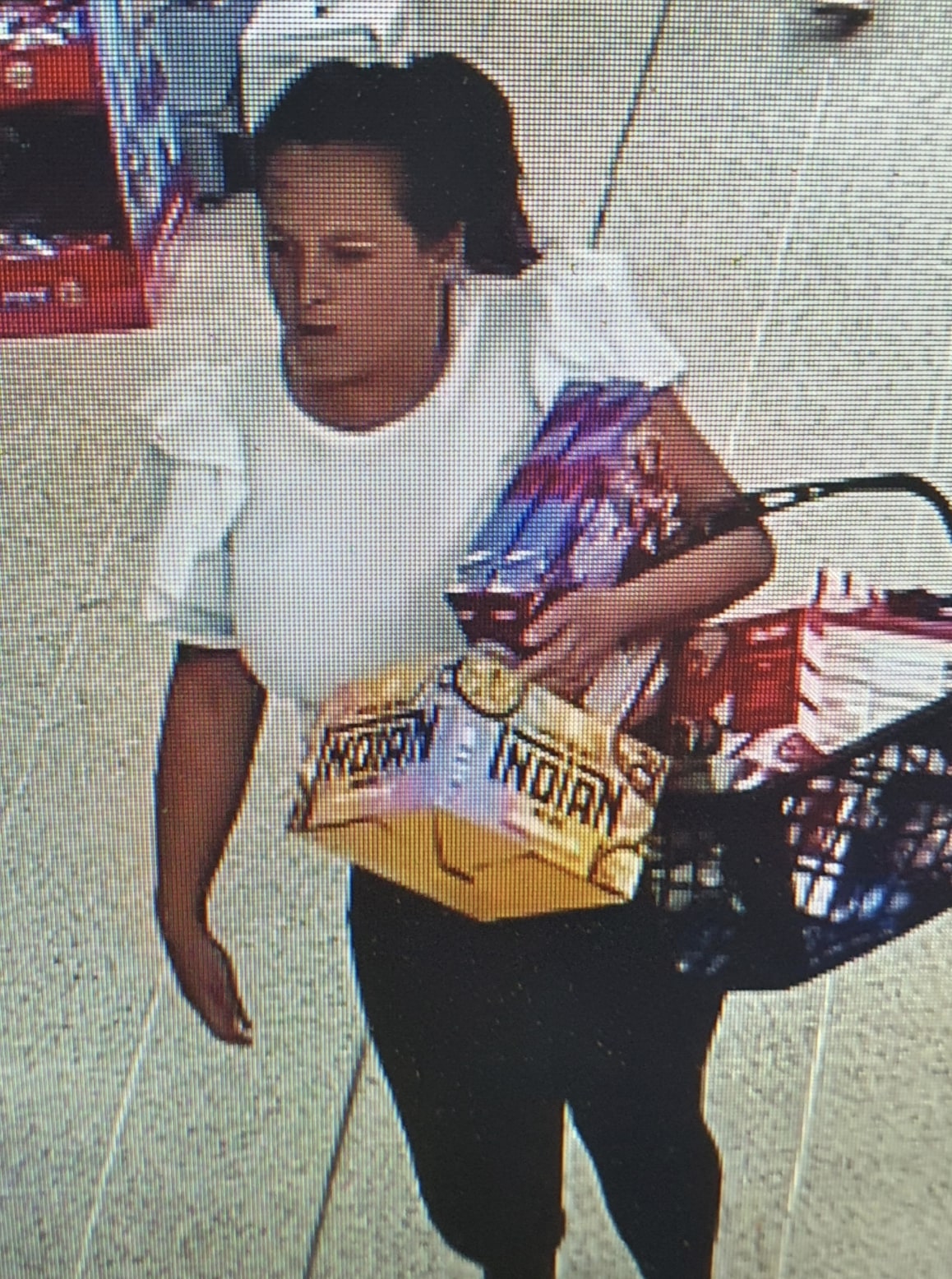 Cops received several reports of the disturbance that occurred near the Cranleigh Medical Practice and are desperate to speak to any witnesses.

The boy is described as white, aged between five and seven, with cropped, dark brown hair.

Police say he was wearing a two-piece or onesie with the Marvel character 'The Hulk' on the front, which had long blue sleeves.

He was also wearing Timberland-style boots.

Officers are also keen to speak to another woman, described as white, who was wearing black trousers and a yellow short-sleeved top with ruffles over the shoulders.

Anyone who may have information is asked to contact Surrey Police quoting PR/45210093597.

If you wish to remain anonymous, you can call the independent charity Crimestoppers on 0800 555 111. 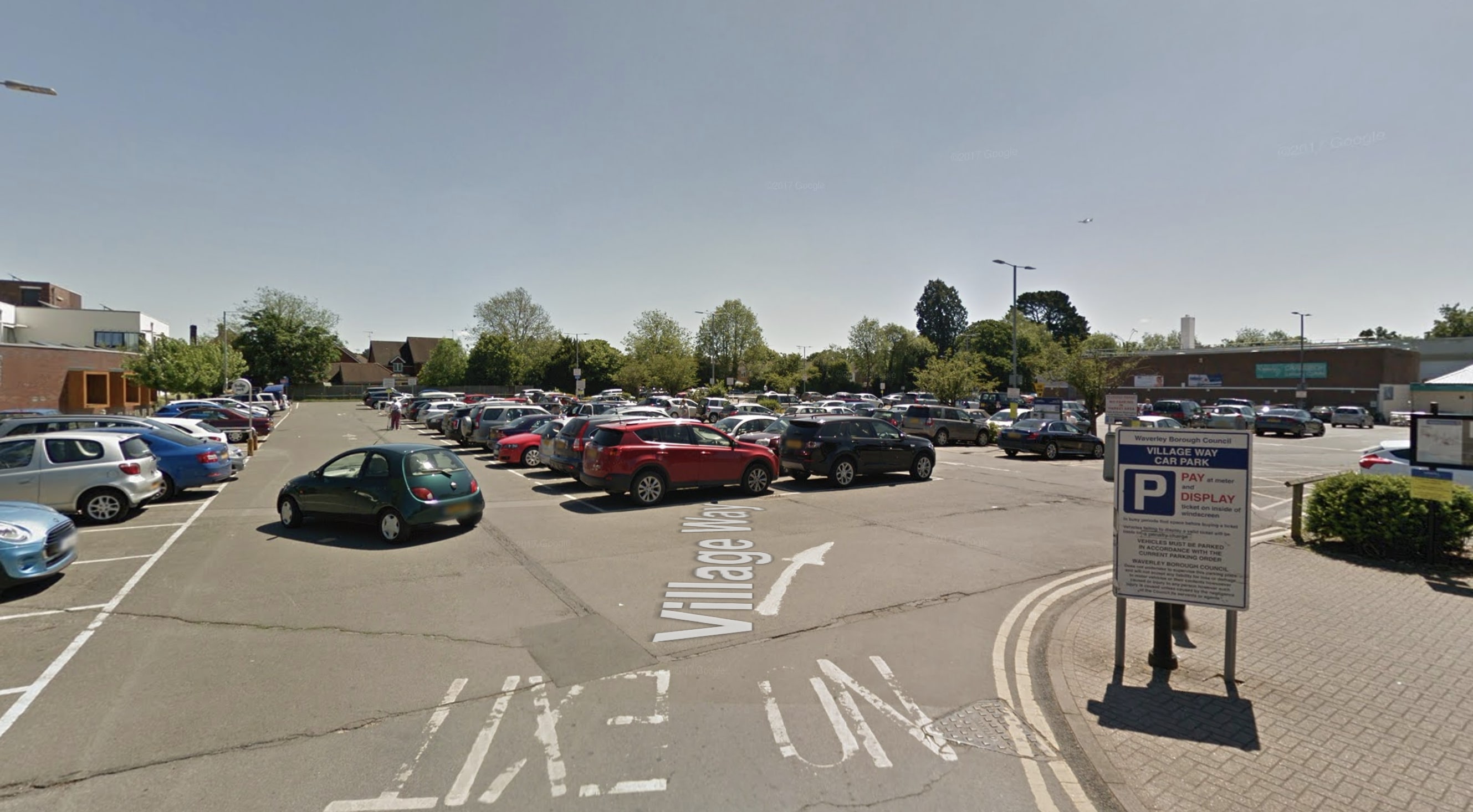 Kelly Cates banned from road for after fourth speeding offence

Rise in car use by fed-up Brits is 'troubling', says government scientist

Fitness watches do more harm than good for heart patients

'Little House on the Prairie': Michael Landon Said He 'Fought a Lot' With His Wife Before Leaving Her for the Show's Makeup Artist