WE get that planning and enforcing local lockdowns without warning is a challenge.

We don’t envy the Government ministers who have to work it all out. 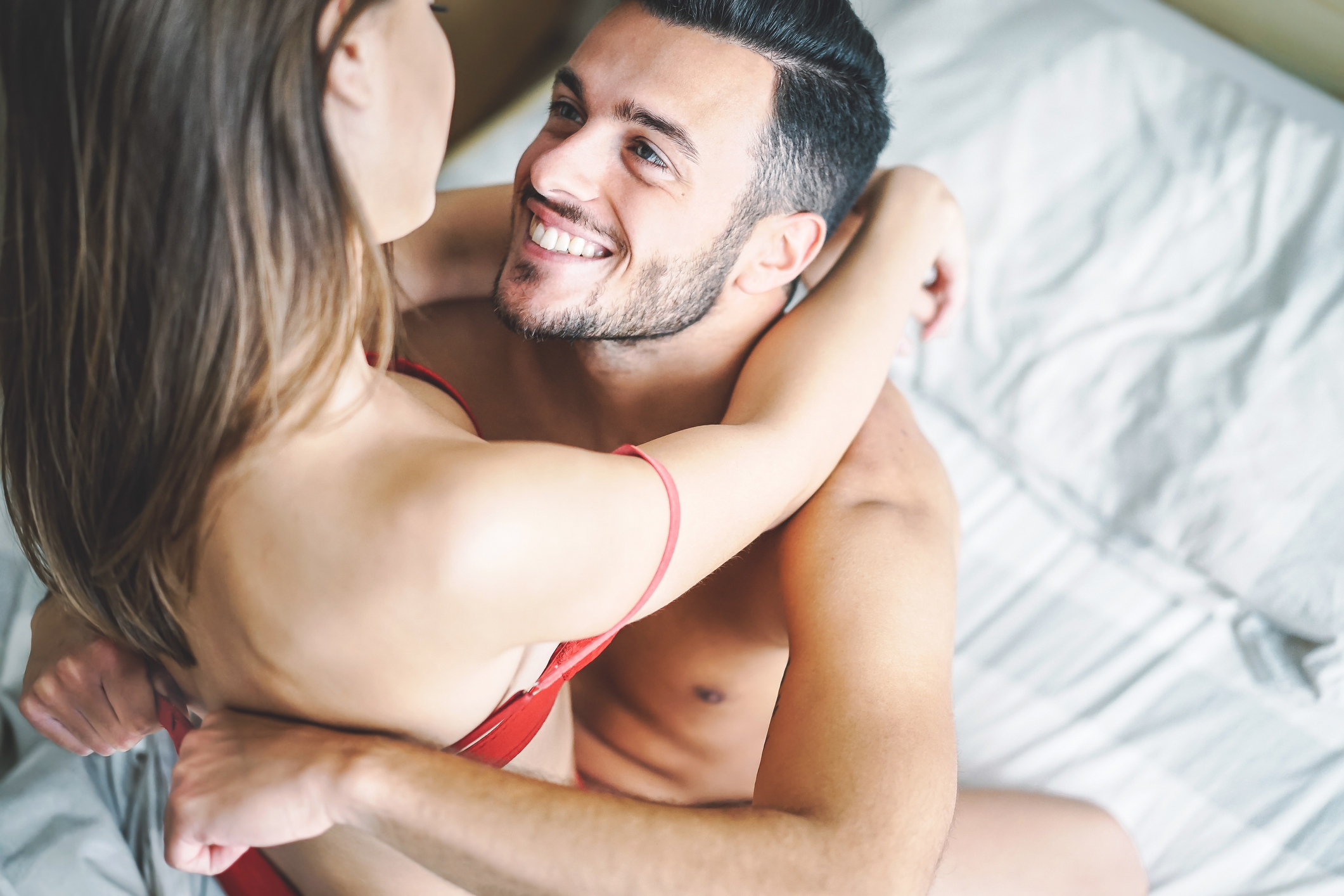 But we can’t help noticing that issuing new guidance on top of the myriad of existing rules makes for confusion.

That’s not helped when the new laws are themselves filled with apparent inconsistencies.

In the guidance slapped on Manchester, for example, couples who don’t live together are banned from having sex in the comfort of their own homes, but are welcome to bonk the night away in a hotel.

We fully support local lockdowns and recognise the Herculean efforts being undertaken to control the virus, but we expect there’s only a handful of people in the country who understand exactly what they’re allowed to do and where. And even fewer who could explain why.

Clarity is crucial if we are to nip a feared second wave in the bud.

Let’s see some more of it.

HARDCORE Remoaners who warned about a Brexit-induced apocalypse have egg on their faces this week.

For years they claimed that Britain would be too weak or too small to thrive without the EU. 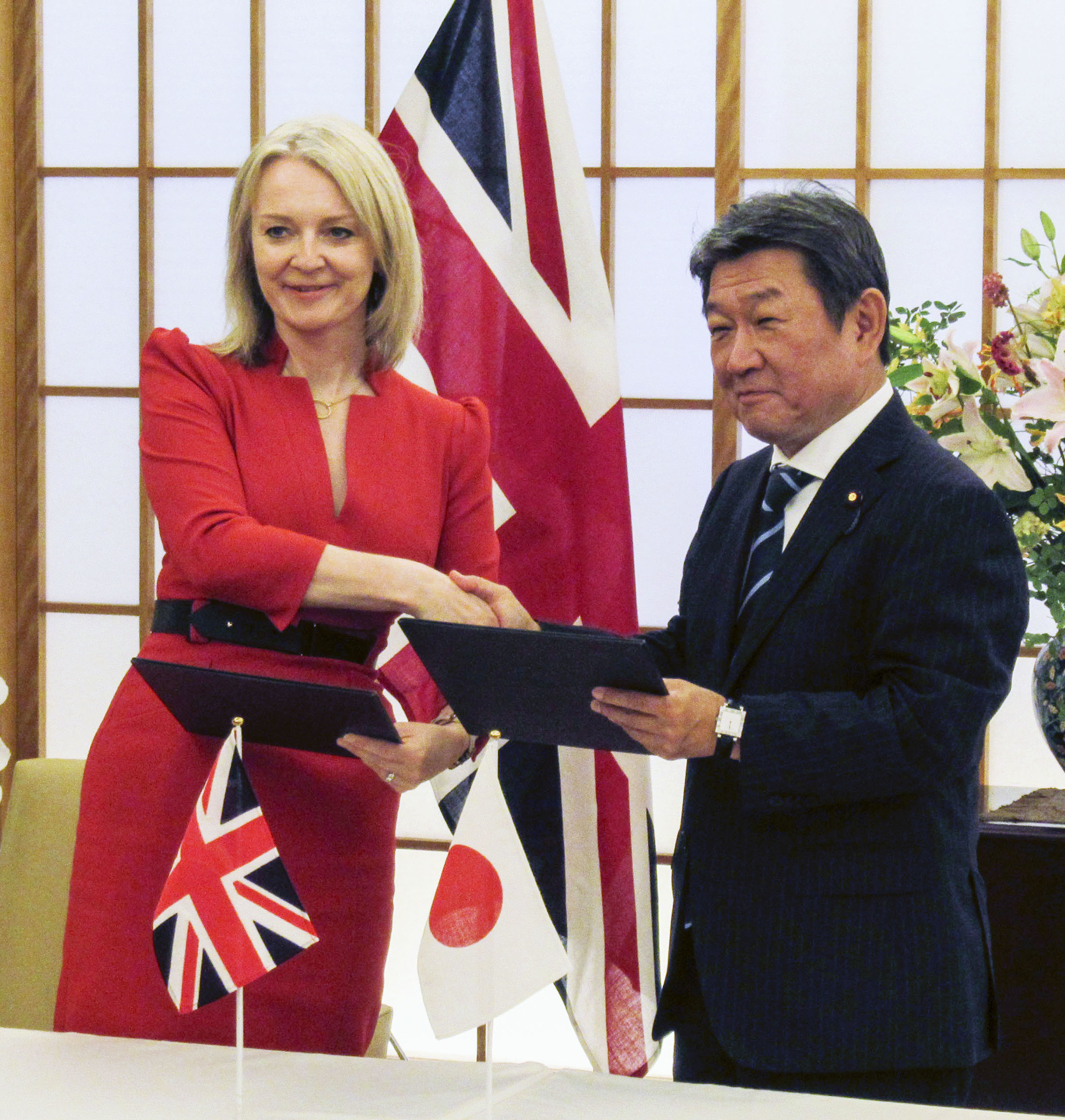 Yet today — just weeks after talks began — our ministers are poised to sign a trade deal with forward-looking Japan.

It is vindication for the 17.4 million voters who fought tooth and nail for Brexit while a Remainer Parliament did all it could to thwart democracy.

But it’ll also go down a treat with Sun readers of all political persuasions and none: when crippling tariffs on Japanese goods are slashed, cars and electronics will get cheaper.

Free from the bungling and bureaucratic EU, post-Brexit Britain is already proving that it’s nimble enough to strike simple, sensible and speedy deals with sovereign nations all over the world.

We look forward to others following where Japan has led.

ARE French leaders ashamed that migrants are risking their lives crossing the freezing water between Calais and Dover?

Because they sure should be. 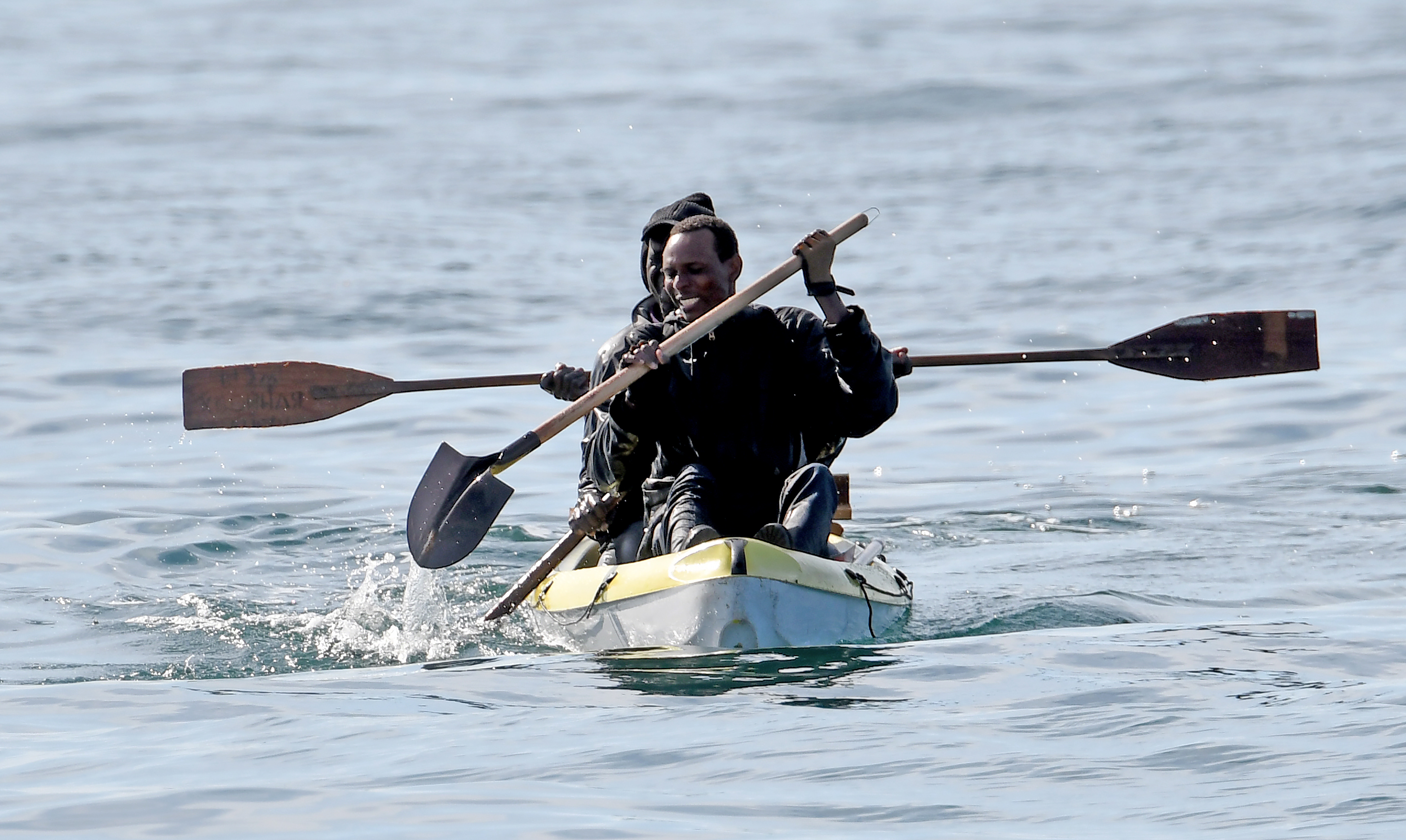 Under an international agreement designed to keep vulnerable people out of the clutches of traffickers, those seeking asylum are required to claim refuge in the first safe country they arrive at.

France is safe, so no illegal migrants should be ending up on British shores.

But because the dopey MP for Calais and French authorities aren’t enforcing the rules properly, exploited people are crossing the channel in their thousands.

Our officials and politicians are doing their bit to stem the flow.

It’s time the French brushed up their act.

NHS Test & Trace does NOT work say whistle-blowers, who haven’t dealt with one Covid case

Selling Sunset’s Mary opens up on ‘hopes’ for Christine friendship: ‘She can grow up!’

Who is David Diamante, why does he repeat surnames, and how old is Sky boxing ring announcer? – The Sun

Radical report to call for ban on gambling advertisements in sport