A SHAMELESS parent yelled "don't you know who I am" at the cops in a school run parking row after she was caught blocking a driveway.

Officers were met with furious parents after being called to reports of "inappropriate and unseemly parking" near Stenson Fields Primary School in Derby. 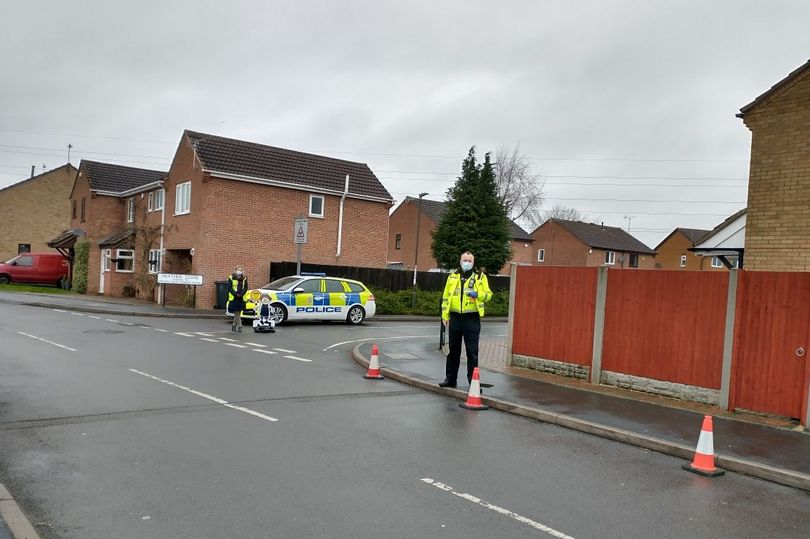 The South Derbyshire cops patrolled the streets and spoke to parents who were dropping off their kids and blocking driveways and pavements.

But officers said they were shocked by some of the "bizarre" excuses from angry parents.

One parent snapped back and told the cops, "I’ve been coming here for years blocking that pavement" and another told officers, "I’ve driven a long way today and I don’t have time for this".

And one furious parent quipped to the cops: "Don't you know who I am?"

In a Facebook post about the incident, the Mercia Safer Neighbourhood Team said: "Officer Bob spoke to parents and guardians who were dropping off their children.

"And he was surprised to be given bizarre reasons of why drivers thought it was appropriate to block people’s driveways, as well as causing obstructions to public footpaths."

The team said the excuses "came thick and fast".

Officer Bob said: "This kind of conduct brings upset to local residents, as well as making young people's journeys to school so much more difficult."

A police spokesman for the team said those blocking driveways were told to stop doing it and causing chaos on the school run.

The spokesman said some local residents had got in touch to say how pleased they were to see officers patrolling and tackling bad parkers.

"We relish engaging with residents and hearing about issues that concern them.

"We're privileged to see so many wonderful acts of selflessness and kindness in our communities, especially during the current pandemic.

"From a good-hearted couple in Willington who keep an eye out for their vulnerable neighbour to a generous gentleman in Stenson Fields who continues to pick up his housebound friend's shopping, we salute you.

"With regret, we occasionally get reports of a different nature – and sometimes this involves people behaving in a selfish manner, acting without care or consideration for others."