THIS is the shocking moment a car flew 125 feet in the air and crashed into the roof of a home in Northwest Iowa.

The incident took place on Tuesday night at approximately 10.40pm in Larchwood, Iowa. 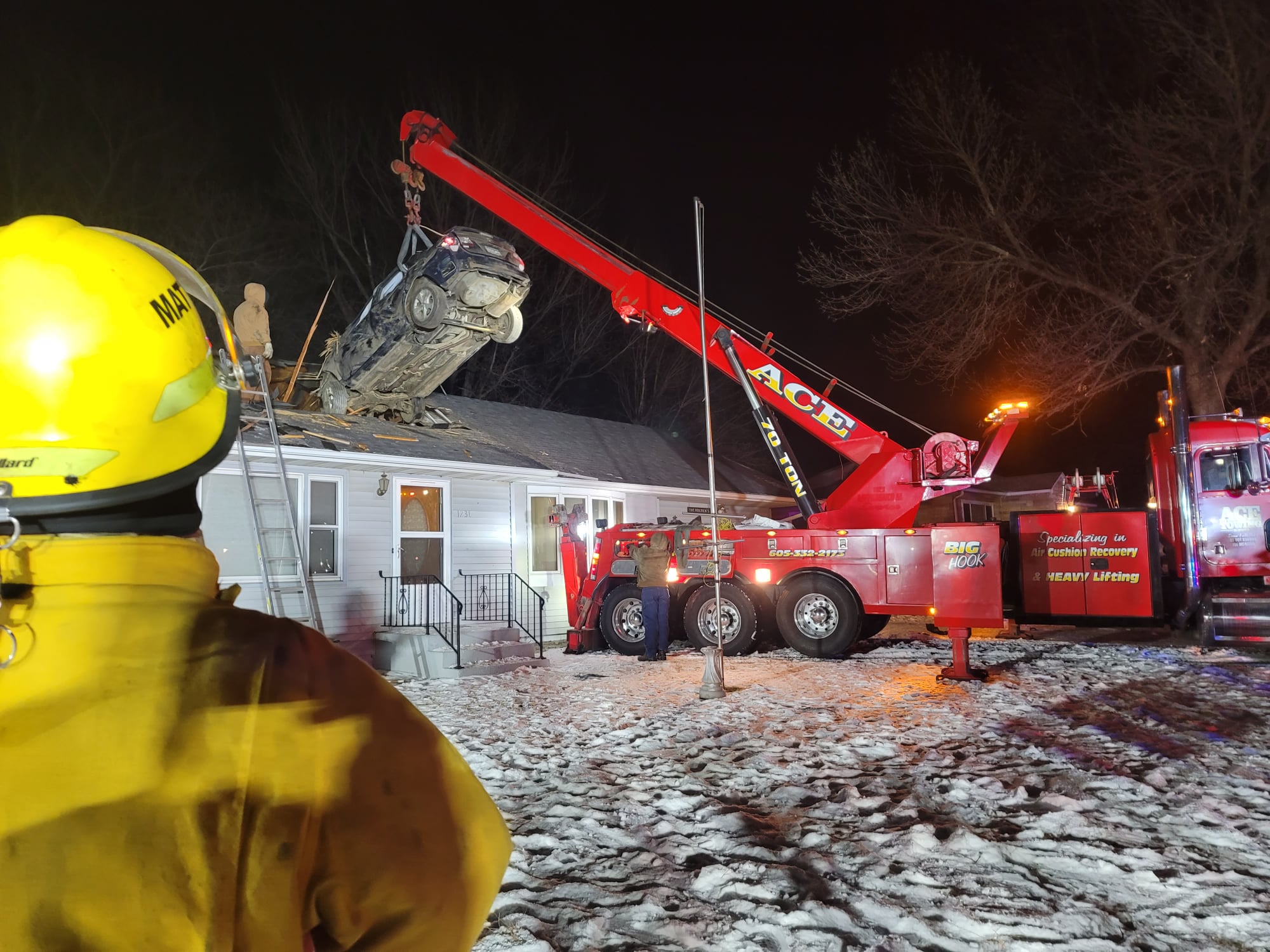 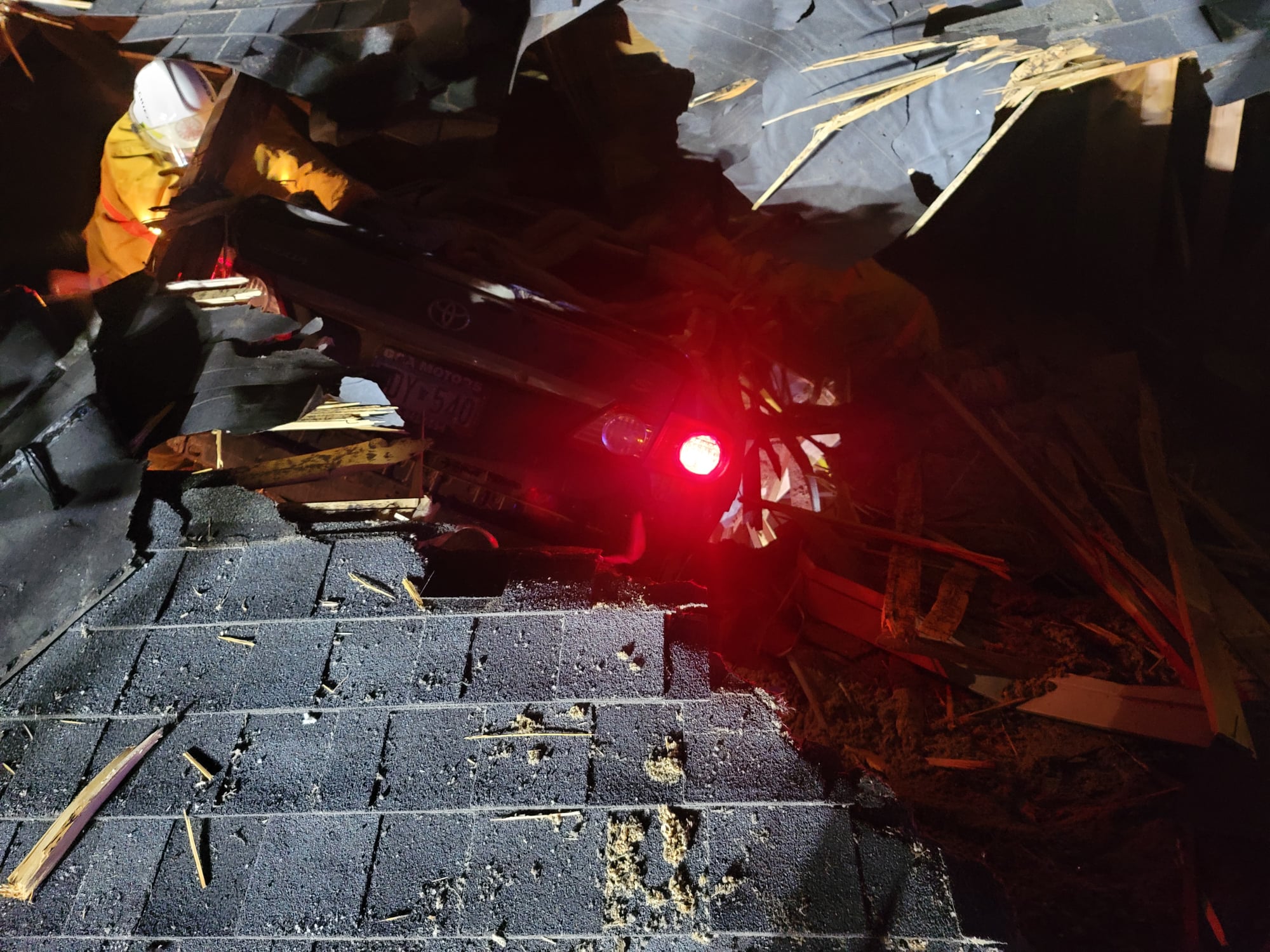 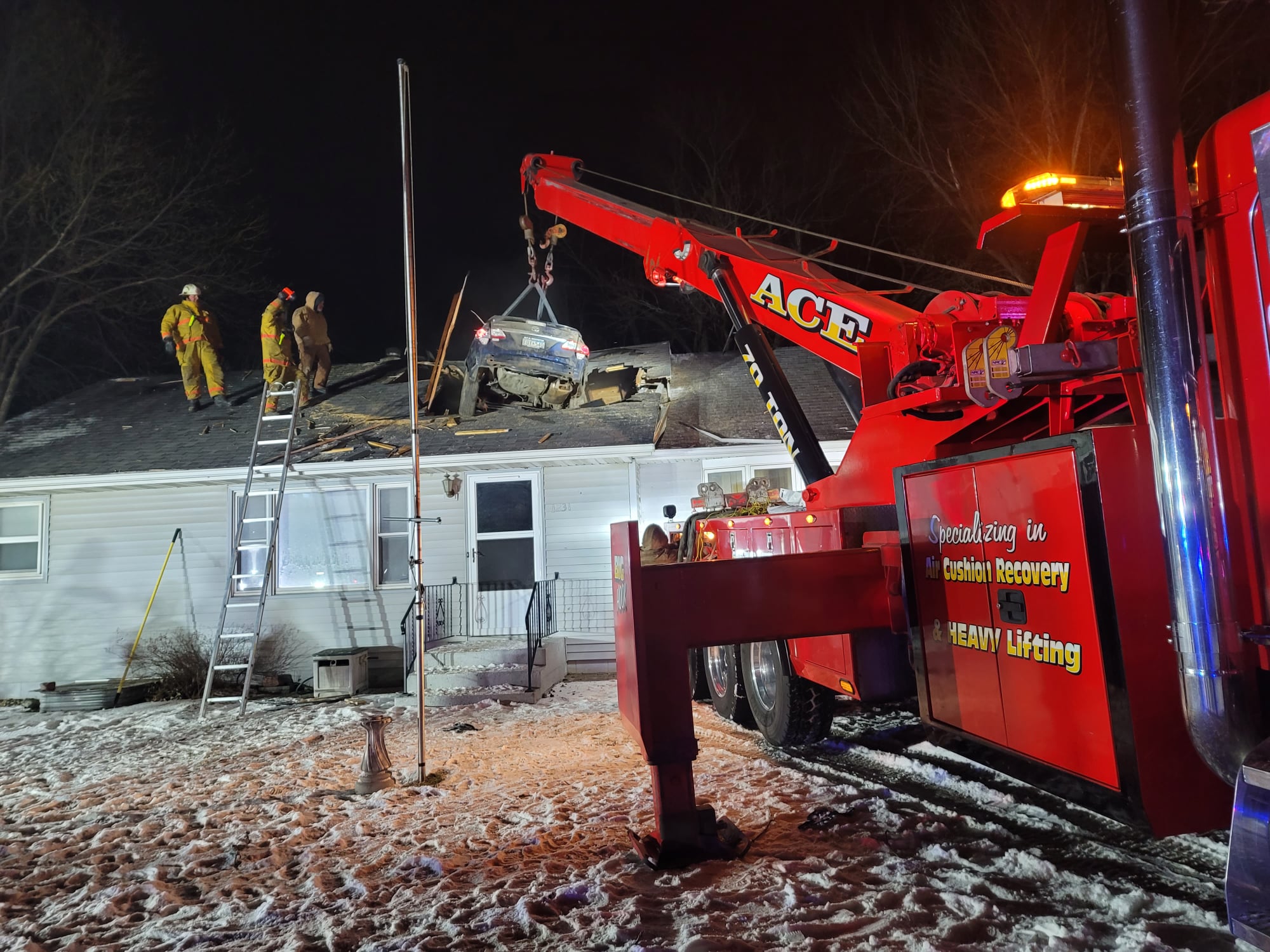 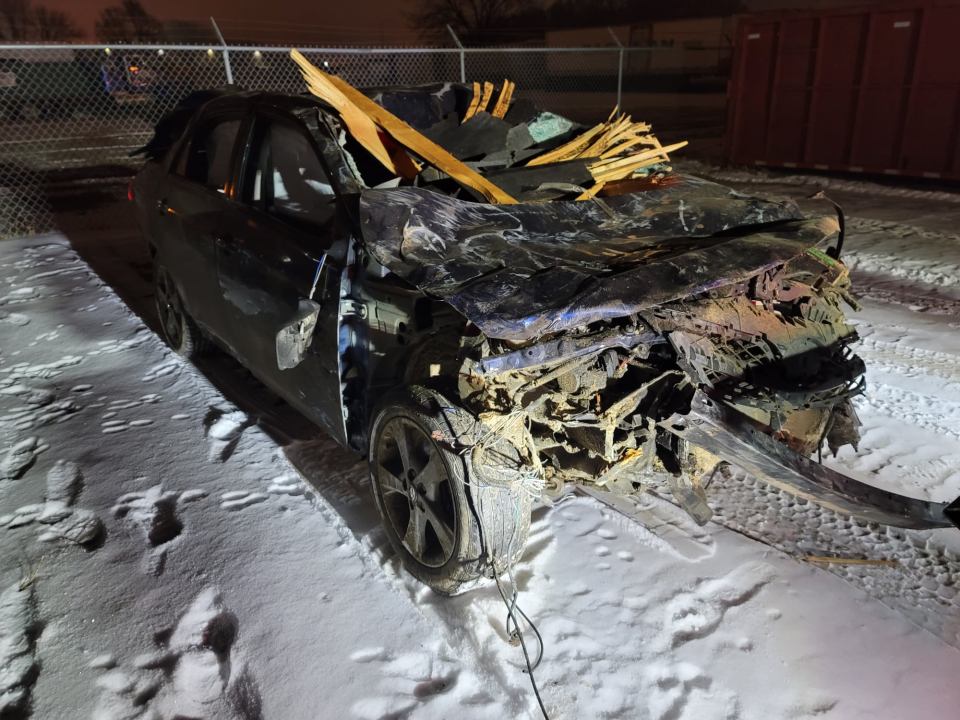 Black-and-white surveillance footage of the incident, obtained by KELOLAND News, shows the speeding car soar into the air before it ended up on the roof of a home.

The Iowa State Patrol revealed the unusual incident occurred when the driver of the vehicle lost control of his car.

The male driver, identified by police as 25-year-old Irrael Hildalgo, lost control of his car on Iowa Highway 9, according to Fox44 Siouxland News.

Hildalgo had reportedly hit a ditch when he was unable to properly navigate a curve – prompting him and his car to launch over a street at 125 feet in the air.

No one was found to be in the home at the time of the crash. 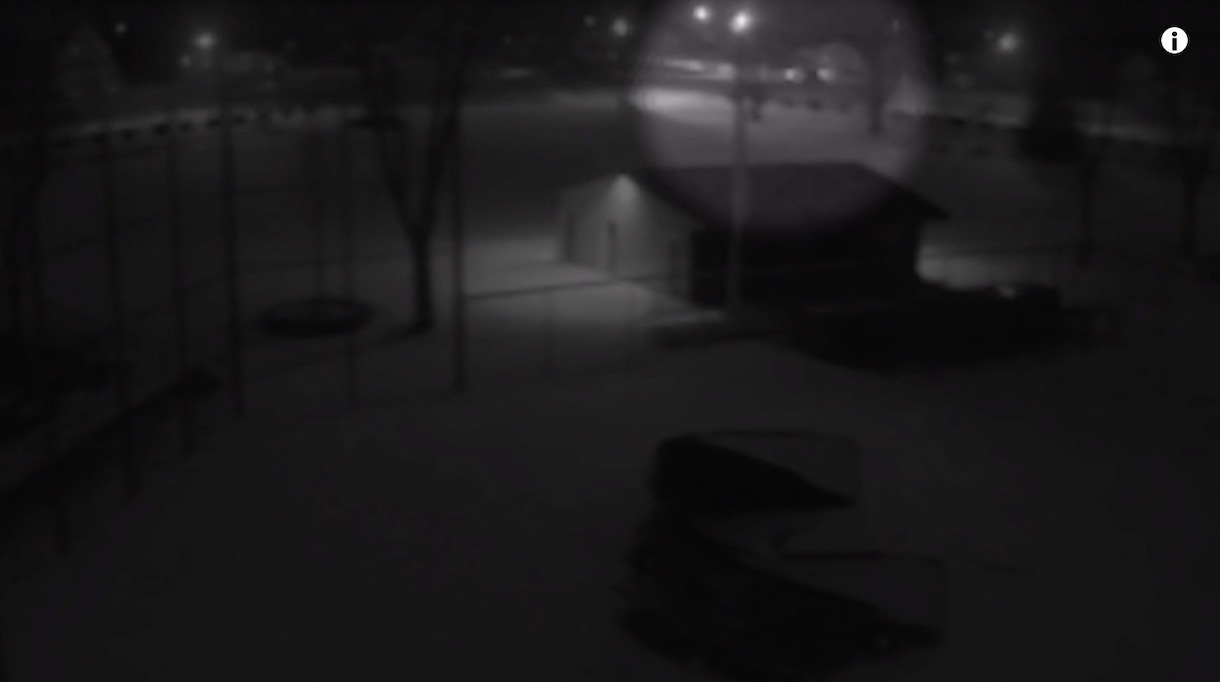 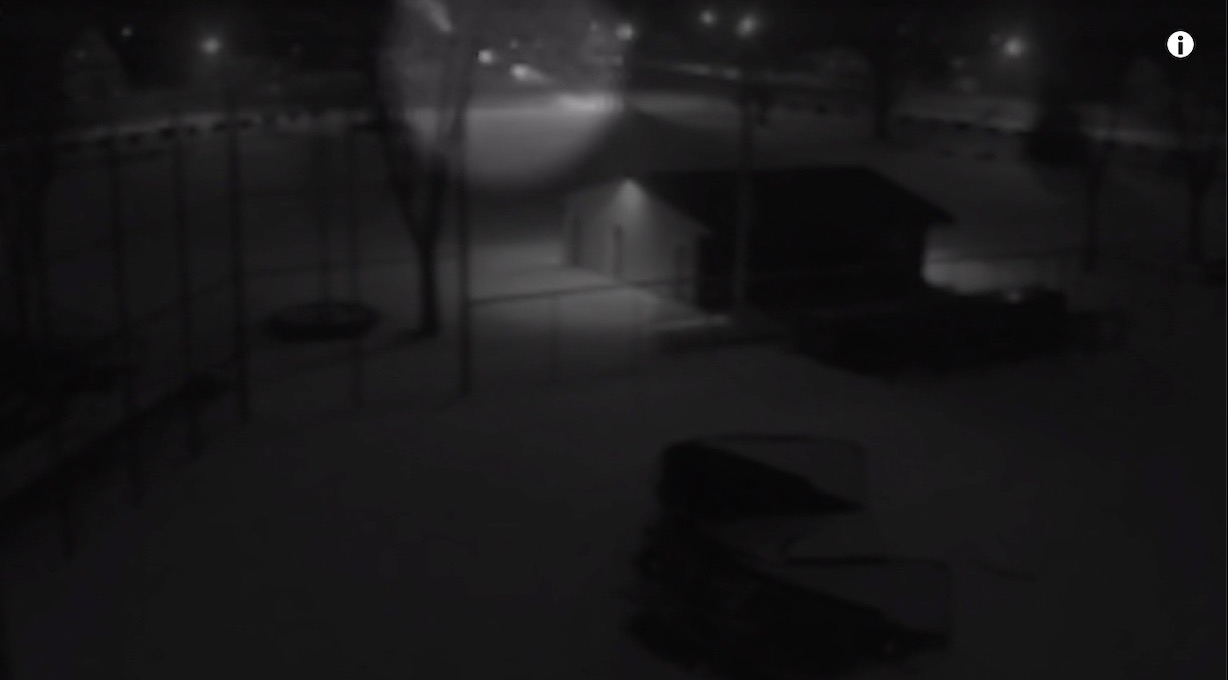 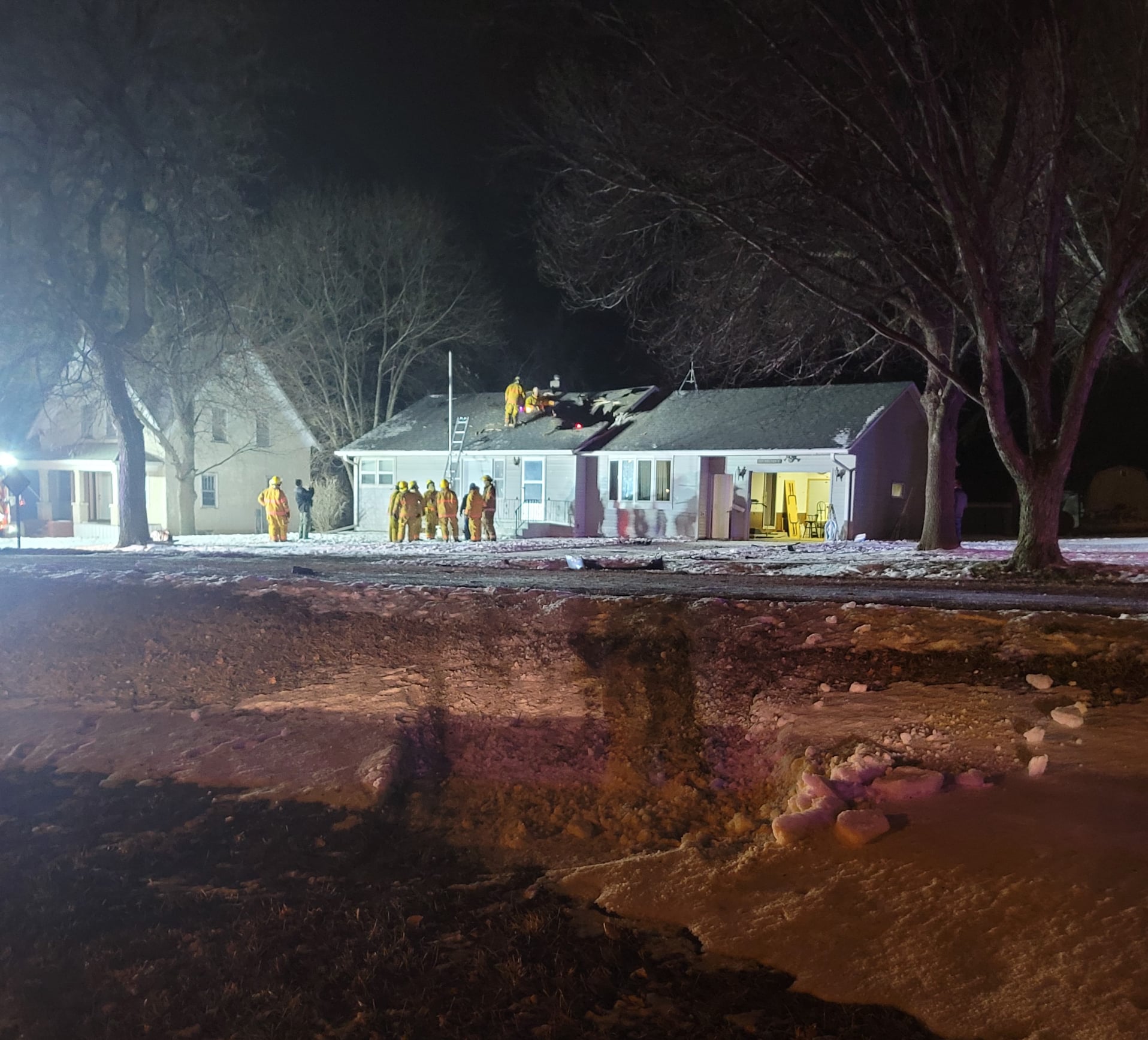 Following the incident, Hildalgo was capable of getting out of the car to walk to a nearby home for help.

He was transported to a nearby hospital shortly after and his injuries have not been disclosed, authorities said.

An investigation is underway to determine the cause of the crash.

Lyon County Sheriff Stewart Vander Stoep told NWestIowa.com: "It sounds like 115 miles was the slowest they were probably going. 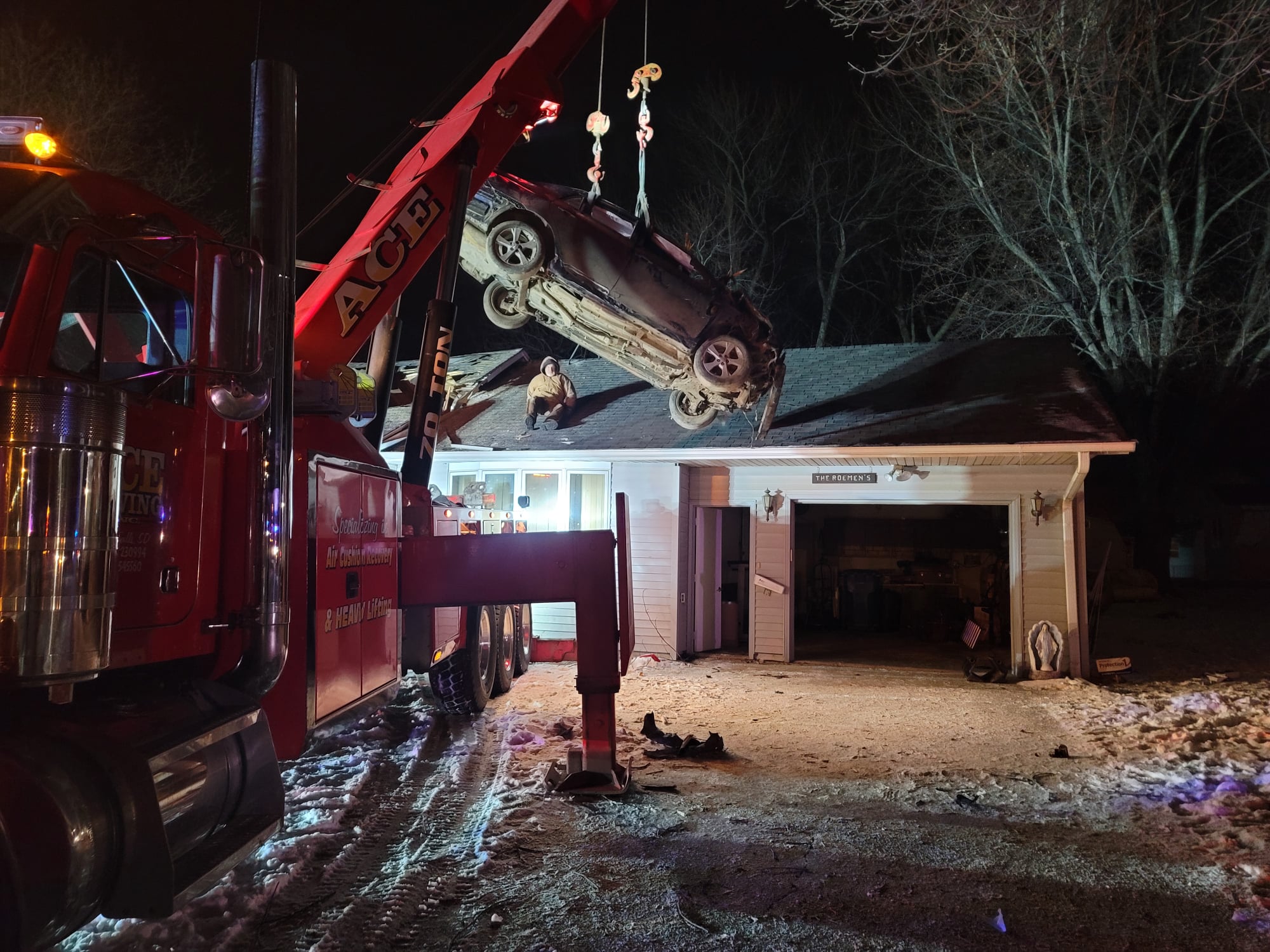 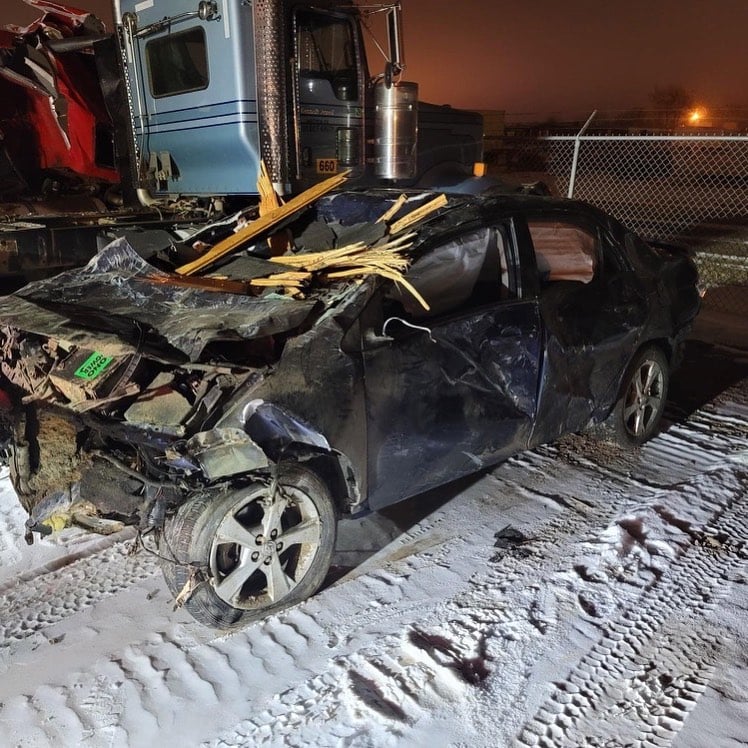 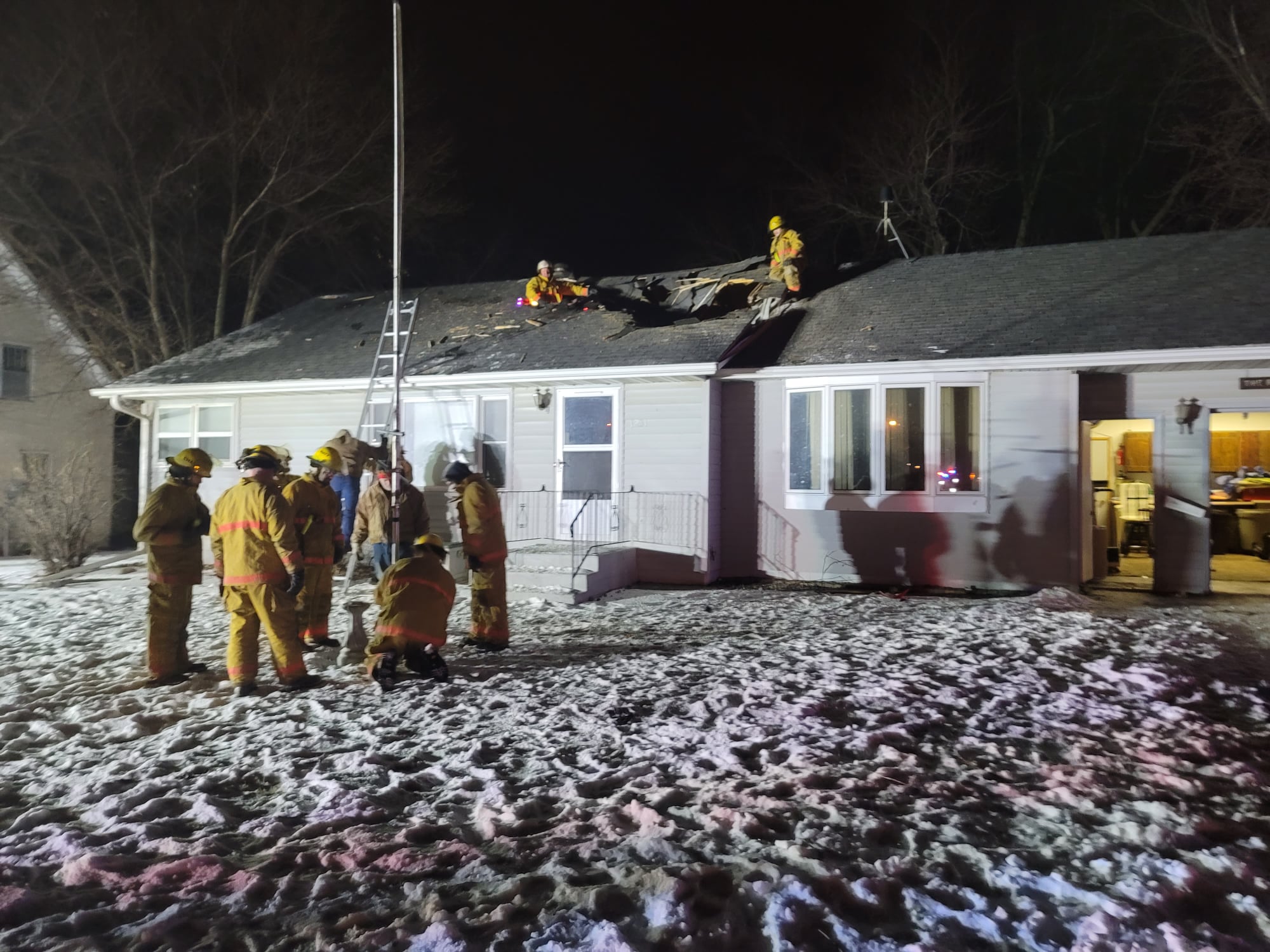 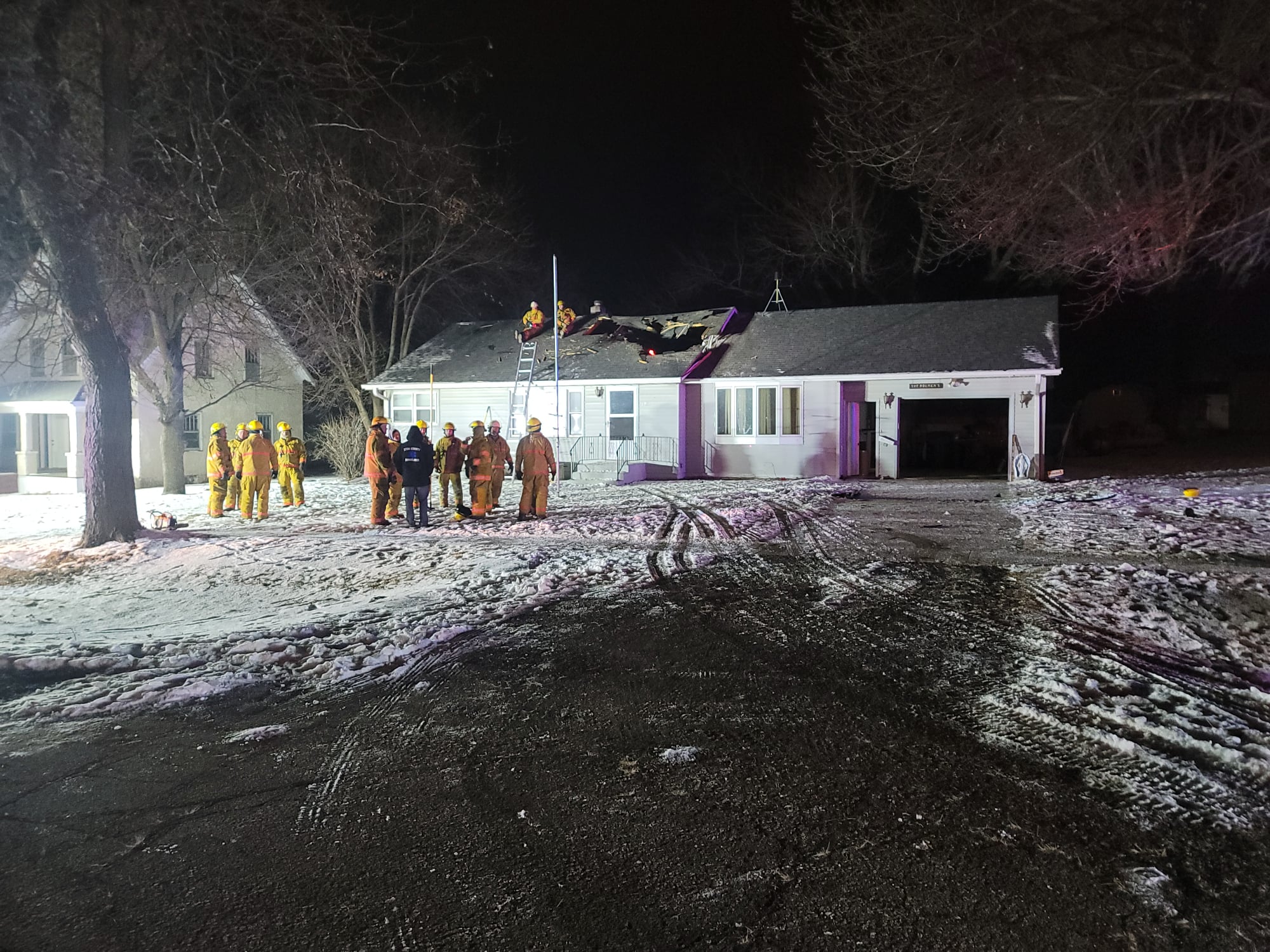 "It did launch into the air and come down into the roof of the house.

"Most times when you have car accidents the car goes through the front of the house, but this one came down onto the roof."

Larchwood Fire Chief Tony DeSmet told the news outlet: "Fortunately it didn’t make it all the way into the house but it did break through the kitchen ceiling."

In addition to admitting he has "never seen anything like it," DeSmet suspects the car was airborne for more than 120 feet – due to the angle it landed, according to the news report.

Photographs taken at the crash crash scene showed the car behind pulled out from the roof and first responders standing nearby as a tow truck company worked to pull the car out with what appears to be a crane.

Other images from the scene, which appear to be taken after the home was cleaned up, shows snow on the ground and a large whole in the center of the roof.