Teenage son, 19, of Saturday Kitchen star Rachel Allen is jailed for 15 months for having nearly £19,000 of cannabis at world-renowned Ballymaloe Cookery school

The son of celebrity TV chef Rachel Allen has been handed a 15 month jail sentence for having nearly £19,000 worth of cannabis at the world-renowned Ballymaloe Cookery School.

Joshua Allen, 19, was handed the sentence on Friday at Cork Circuit Criminal Court after pleading guilty to the possession for sale or supply of the drug at the school at Shanagarry, Co Cork in September 2018.

He was jailed for 15 months with the sentence backdated to November 8 when the teen served three weeks in prison on remand.

Allen was given a total two and a half year prison sentence with the final 15 months suspended. 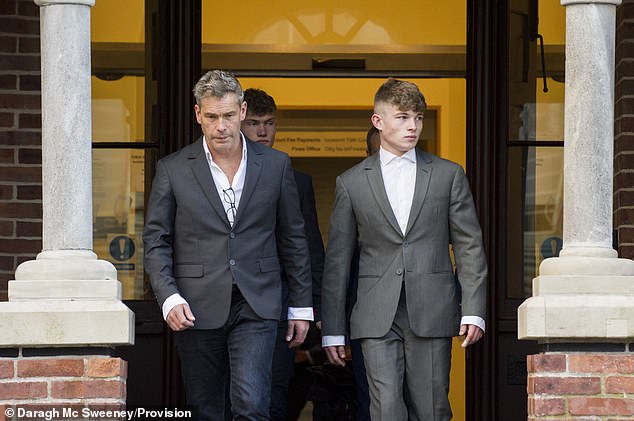 He was brought to the court on Friday from Cuain Mhuire rehabilitation centre where he had been in treatment.

Judge Sean O’Donnabháin heard how the teenager had made a genuine effort to address his problems in the residential drugs addiction treatment centre.

Defence counsel Síobhan Lankford SC said her client had now completed a 12 week treatment programme where he had left with an excellent report on his progress in addressing his addiction issues. 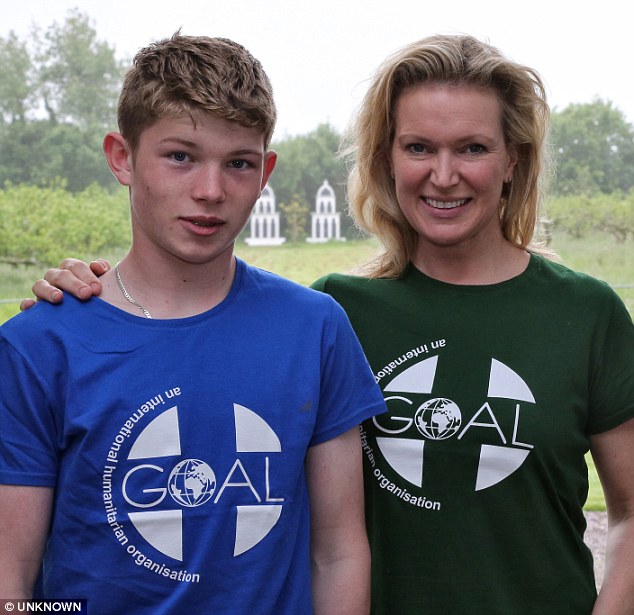 It is understood the 18-year-old had been under Garda surveillance for a considerable length of time when the drugs arrived at the cookery school from the U.S. back in September 2018.

The package, which had been labelled ‘clothing’, was detected by Customs officers in the mailing centre in Portlaoise who then informed gardaí of the suspicious package they’d found.

Allen signed for and opened the package at Ballymaloe Cookery School.

He was arrested by gardai from the Drugs and Organised Crime Bureau during a raid on a home in County Cork. 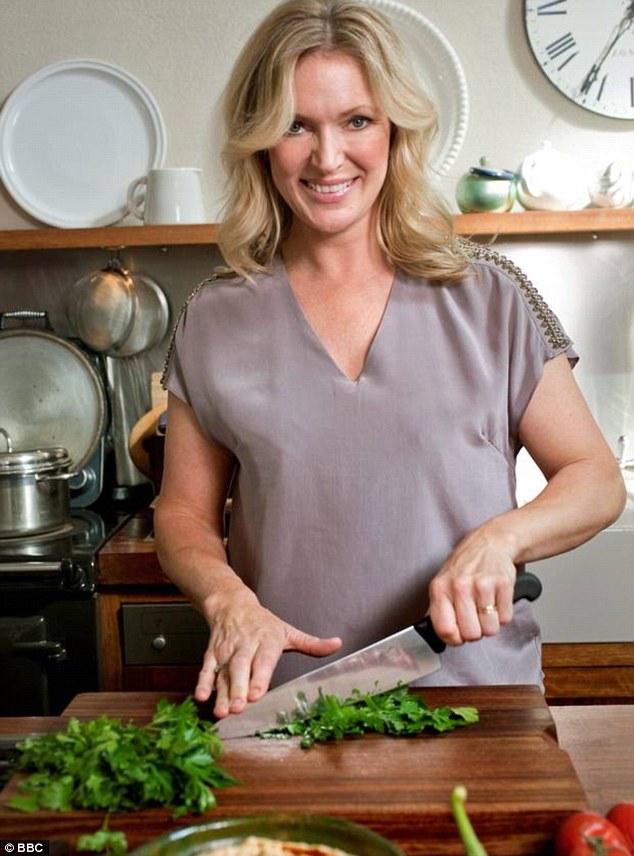 The judge said on Friday there was ‘a sad’ background to the case as Allen has no qualifications after having left school aged 15.

Judge O’Donnabhain was told that the teenager had initially approached the case with a level of ‘stupidity’ and tested positive on one occasion during the legal process for having taken cannabis.

The judge noted the change in attitude of the defendant towards the case and his addiction issues and heard how the 19-year-old has been fully supported by his family in addressing his addiction.

However, O’Donnabhain said it was a serious case and said that Allen had travelled to London to meet a contact and arranged for the cannabis to be posted to him in Cork. 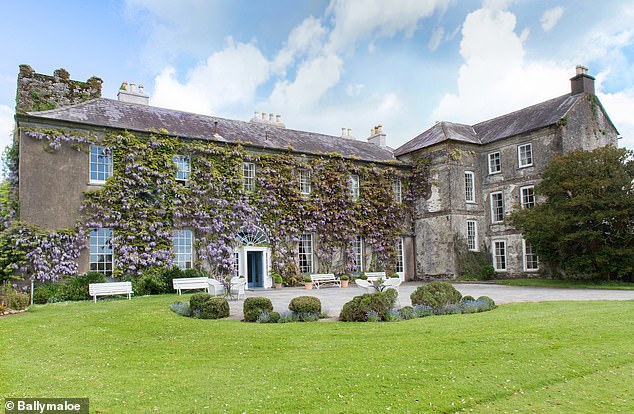 ‘He did it for profit,’ he said. ‘His culpability in this is significant.’

Allen, who appeared in court wearing a grey suit and white shirt spoke only to confirm he accepted a bond required for the suspended part of his sentence.

In a statement released to the Irish Daily Mail, following his arrest, mother-of-three Rachel, said that Joshua had made a ‘huge mistake’.

She said:  ‘He has admitted his guilt immediately and co-operated fully with the gardaí.

Rachel Allen is a frequent guest on BBC’s Saturday Kitchen, and is one of the presenters on the Good Food Channel Market Kitchen show

‘A file has been sent to the Director of Public Prosecutions and when formally charged Joshua will be pleading guilty at the first opportunity.

‘We are absolutely devastated at this turn of events.

‘Our son is 18 years old, has never been in trouble with the gardaí, and has made a huge mistake, which will have profound consequences for him.

‘We do not in any way condone his actions.

‘In fact, we utterly condemn them, but it is not for us to condemn him.

‘We must now try to look after our son and our family, the best way we can.’

Joshua Allen is the grandson of Darina Allen, who founded Ballymaloe and the great-grandson of Myrtle Allen.

Emma Roberts Reunites With ‘Holidate’ Screenwriter For Rom-Com ‘About Fate’