A DRIVER who mowed down an eight-year-old girl while he was frustrated because of gridlocked traffic cried "i've killed a kid" at the scene.

Jon-Paul Caruana, 25, of Worsley, Salford, was jailed for three years today after a court heard he had been "breaking speed barriers" on the day of the November 2018 incident. 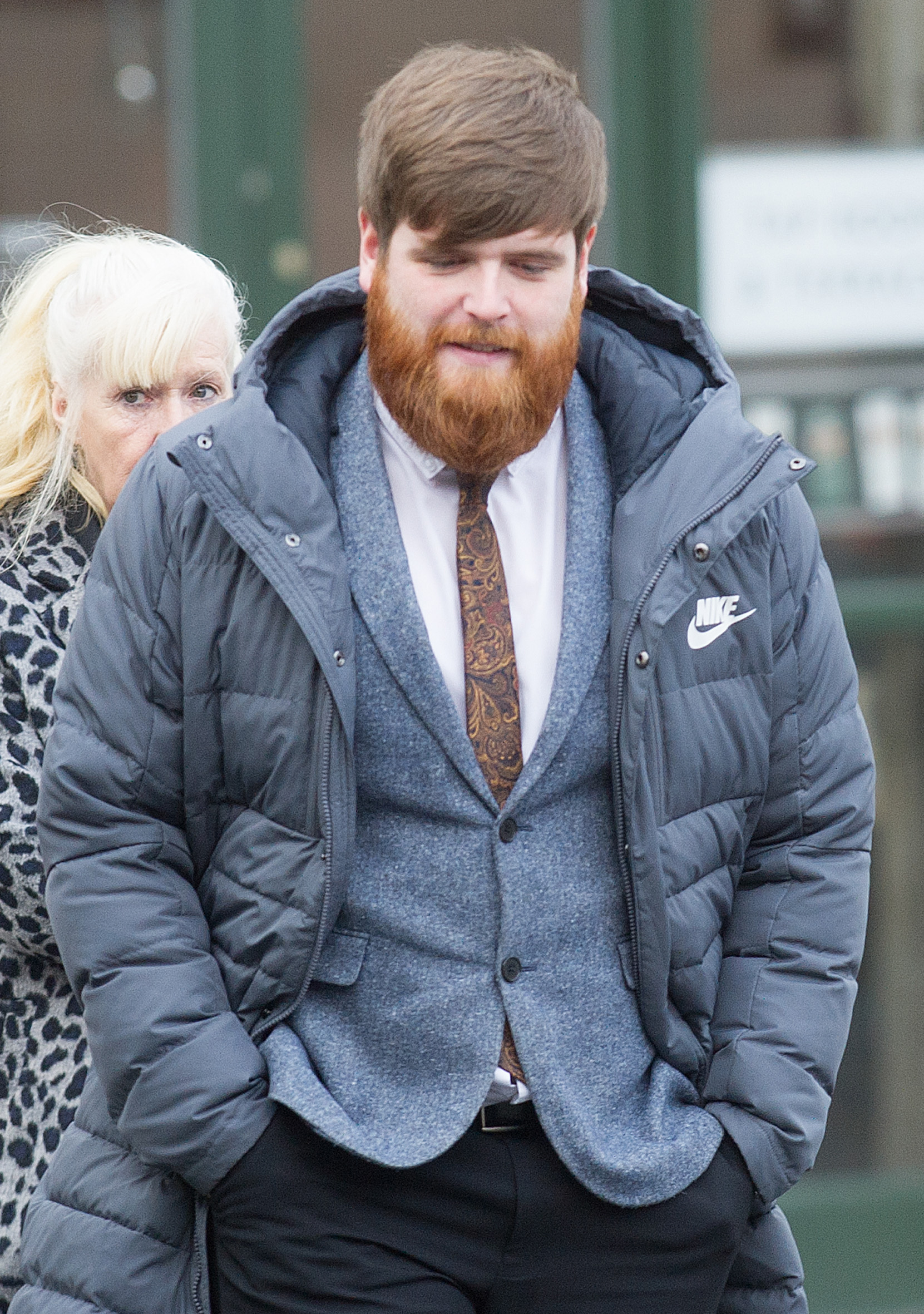 Minutes later after he collected a friend for a business meeting, Caruana ploughed into Emily Connor at almost 50mph as the youngster was on her way to see the Christmas lights at the Trafford Centre near Manchester.

Emily had been walking hand-in-hand with her grandmother but momentarily let go and made a vain attempt to dart across the road when Caruana sounded his horn.

She took the full force of the impact and died at the scene despite efforts to revive her.

He was also banned from driving for four years and eight months.

The father-of-one, a sales director of a call centre firm, was so frustrated by the traffic congestion he had taken a selfie at the wheel and was dictating messages to his fiancee who was in the front passenger seat.

He was so bereft by the crash he left flowers at the scene on the first anniversary and liaised with a priest at Emily's church to express his sorrow over the accident.

In a statement Emily's father Danny Connor who has two sons aged 16 and 13 said he had always wanted a daughter and told police of the ''wonderful time when they had her.''

He added: ''At the time of Emily's death she was doing well at school and her inclusive nature fulfilled a crucial role within the family. 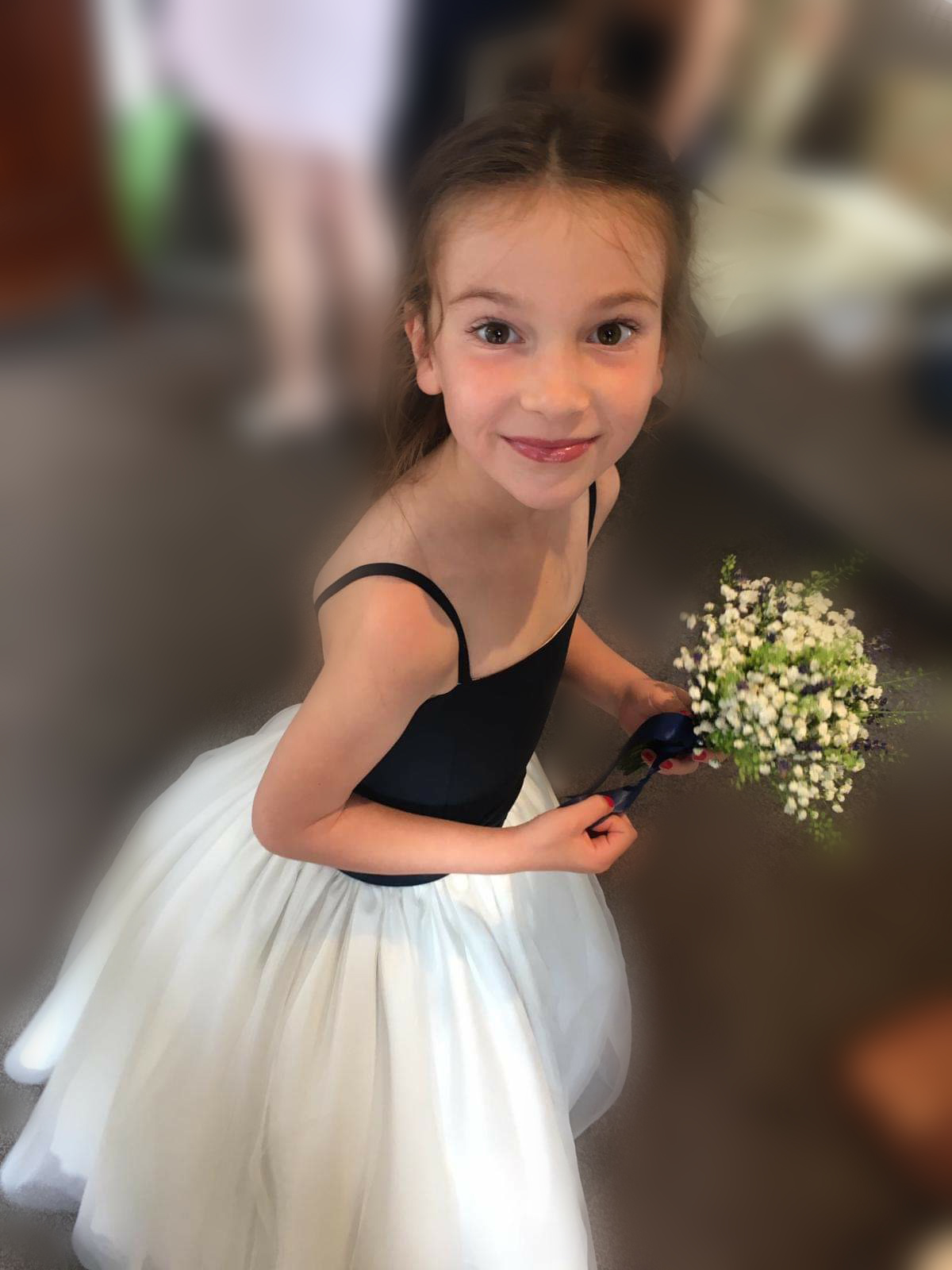 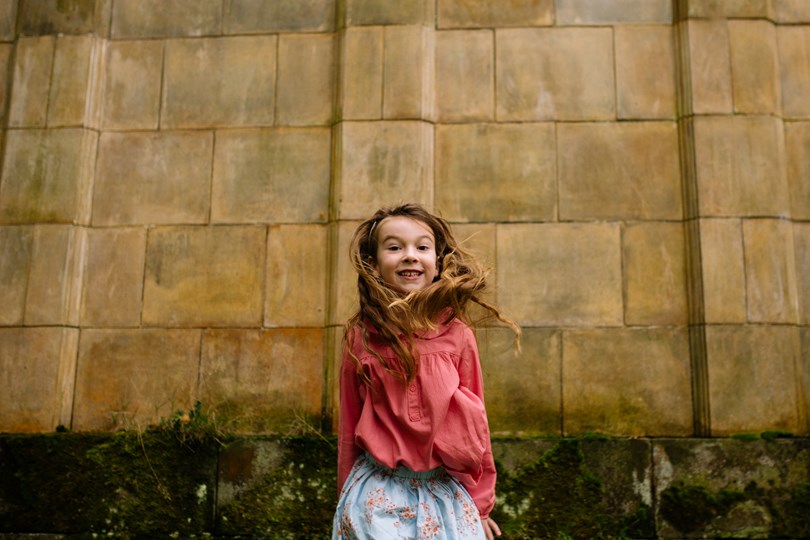 ''She enjoyed singing and dancing and even when illness in the family was present she was always a shining light.

“Knowing the boys need me is the only thing that keeps me going.

“There is always a little darkness in the background when they recall Emily is no longer with them."

The tragedy occurred on November 10 2018 when Emily and her grandmother Dorothy Simpson-Wheeler were waiting for a bus to go to the Trafford Centre.

Gavin Howie prosecuting said: ''When one arrived Ms Wheeler stepped onto the bus to enquire whether it was going to the Trafford Centre but the driver told her it was going in the other direction.

"She and Emily started to cross the road and when Mrs Wheeler took Emily's hand there was no car in sight. She looked both ways and walked quickly. 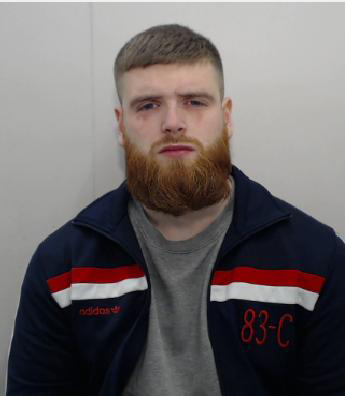 “She didn't recall how far she was when she heard a loud car horn and suddenly Emily was thrust out of her hand into the air. She didn't see the car until she looked up and saw Emily lying in the road.

"The car swerved to the left and hit a wall and Mrs Wheeler was shocked saying: ‘I was just looking at Emily.’”

One witness was saying the defendant was shouting “I have killed a kid.”

Caruana indicated he had smoked half a joint the previous evening but was negative for drugs and alcohol.

At this time Mr Caruana was driving with his partner, their four month old son and a friend in the Vauxhall Corsa.

CCTV footage shows Emily appearing to let go of her grandmother's hand in the moments before the impact.''

Mr Howie added: ''In the moments before the collision a witness driving her own vehicle was overtaken by the pale blue Vauxhall Corsa going very fast.

''She caught up with the car in the traffic queue and saw he had his phone in front of his face in his left hand and appeared animated.”

Police said the Corsa had been travelling at 50mph in a 30mph zone and hit Emily at 47mph.

Caruana later said he remembered seeing Emily let go of her grandmother's hand and told police: ''There was absolutely no chance I was going to miss her.”

He claimed his demeanour before the crash was ''chilled'' and he thought he was driving at 30mph.

“You were in a hurry you had been held up and you were frustrated by the time the accident had occurred.

''But you had picked up your friend so that cause to be in a hurry had evaporated and I don't know why you were in a hurry at the time of the accident.

“It is rightly described as a tragic accident but it was an accident that was entirely avoidable.

“Emily's family have suffered a great loss but I'm absolutely satisfied your remorse is sincere and genuine.”

What to wear this weekend: FEMAIL picks out the best polka dots

Anger Grows Over Stay-At-Home Orders, With LA Sheriff Saying He Won’t Enforce Them