A TEENAGER is speaking out for the first time since police told her an unidentified person had hired a hitman for $5,770 to kill her. 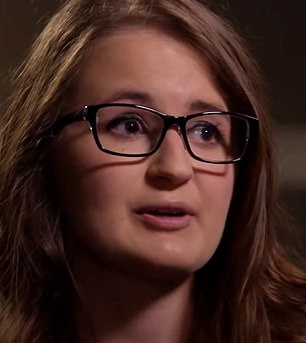 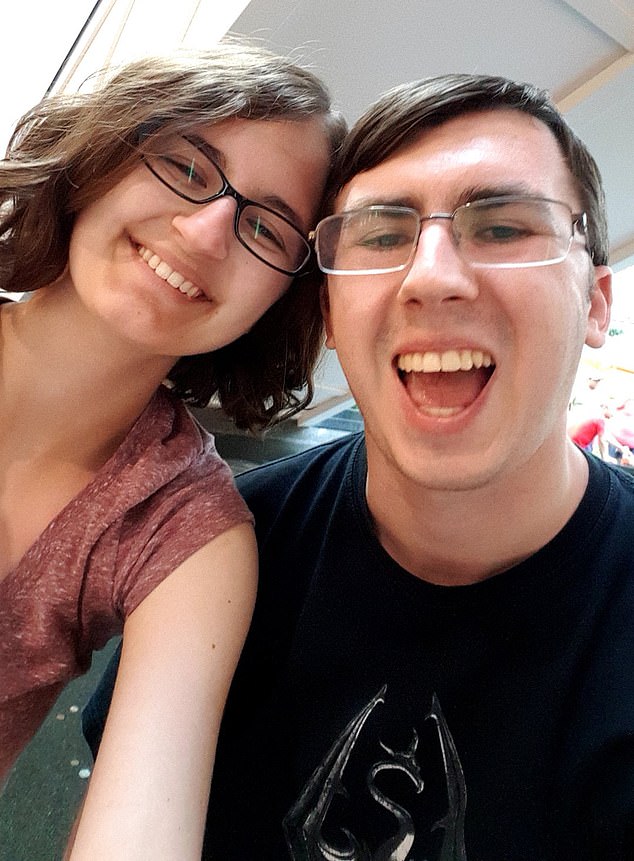 The episode will air tonight and discuss how investigators contacted Alexis in July 2018, informing her that someone with an online username of 'Mastermind365' had contacted a man named Yura – who allegedly runs a murder-for-hire site on the dark web.

The Minnesota teen said she soon suspected her ex-boyfriend Adrian Fry,24, was behind the order.

Fry has strongly denied the allegations against him.

Alexis and Fry met online in 2016 and they soon began dating.

Fry, who is from the British town of Bath, was deeply in love with Alexis and visited her three times in the her hometown in Big Lake.

Alexis told 48 hours: "I was always partial to British accents, so I thought it was kind of a bonus. I wanted to have a boyfriend and it was a perfect opportunity."

She also told the programme that Fry became "controlling" and was angry when she ended their relationship.

Alexis claimed: "He pretty much said 'You pretty much deserve everything terrible that happens to you.'"

She also told 48 Hours there were number of signs that she claims can prove it was Fry who paid $5,770 in Bitcoin to have her kidnapped and murdered.

The date the assassination was ordered was one day after Alexis told Fry she was in a new relationship.

Furthermore, the person behind the 'Mastermind365' username wrote in British English and had used similar phrases that Fry did in text conversations with Alexis.

Alexis was alerted by police last July and the case was then taken over by the FBI and the Department of Homeland Security.

They failed to uncover the identity of 'Mastermind365'.

Fry had strongly disputed claims he was behind the criminal act.

He declined to be interviewed for the CBS programmed but spoke to the Daily Mail in December.

He said at the time: "I can't believe what I'm hearing and what she's accusing me of. I'm traumatized and hurt that she would even think that it could be me.

"I would never think of killing anyone, I've never so much as harmed a fly.

The avid gamer continued: "I once really loved Alexis and we parted on bad terms because I wanted the relationship to survive. Of course I was heartbroken, that's just normal when couples break up. But that doesn't mean I wanted her killed." 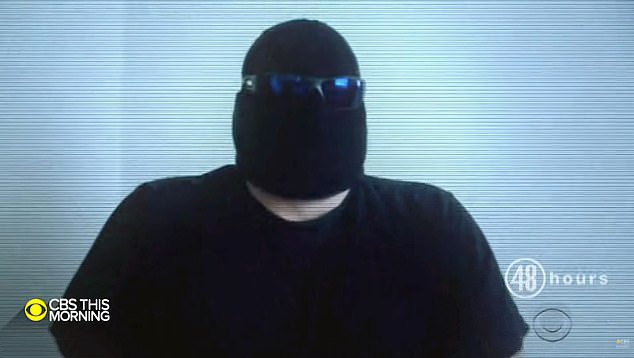 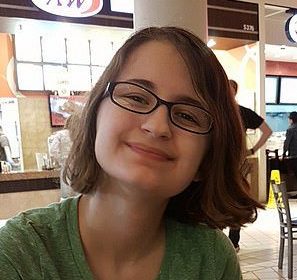 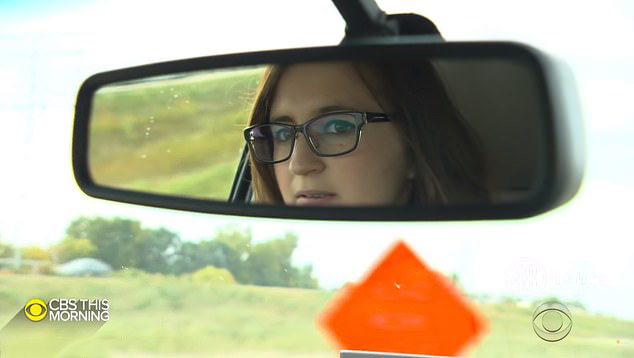 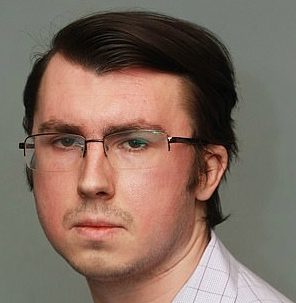 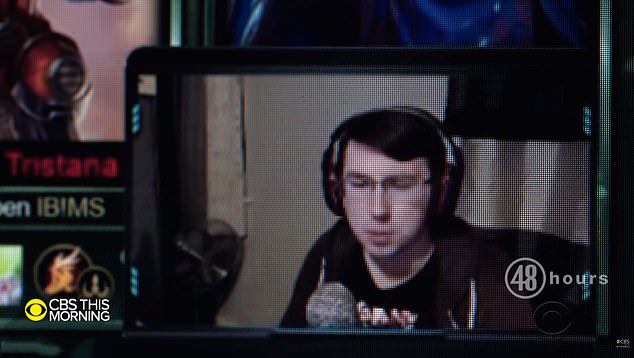 Hungary bans gay couples from adopting kids and writes 'the mother is a woman, the father is a man' into constitution

What I know about women: Singer Gregory Porter