THOUSANDS of homes could be heated by waste from their local sewage works as part of England's first "poo power" scheme.

Thames Water says its project has the potential to provide clean, green heating to more than 2,000 new homes within the Cambridge Road Estate in Kingston. 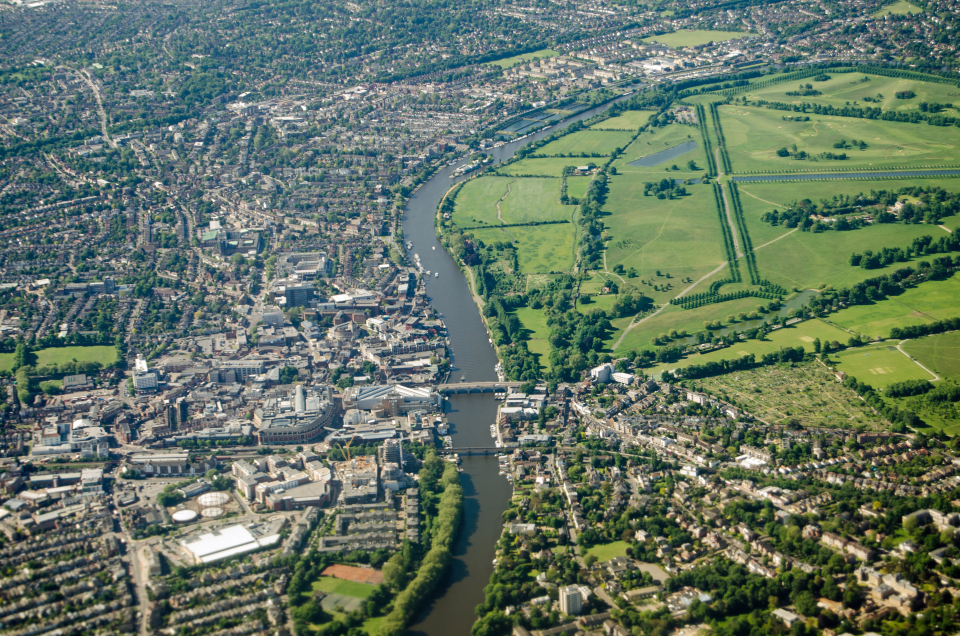 It is expected to become a model for similar schemes elsewhere in the UK in a bid to reduce millions of tonnes of carbon emissions, the company says.

The Government and Greater London Authority have funded feasibility studies and design work for the scheme over the past two years.

An application has now been made to the Government for capital funding – with the result expected to be formally announced in March.

Sarah Bentley, chief executive officer at Thames Water, said: "We're delighted to be working with Kingston Council, offering low carbon energy to a new housing development near to our works.

"Renewable heat from our sewer network is a fantastic resource, so it's vital we are a leading player in energy transition and unlock the full potential of 'poo power'.

"Protecting and enhancing the environment is extremely important to us, and we have committed to doing all we can to find new and innovative ways to achieve our net zero ambitions over the next 10 years.

"We're already self-generating substantial amounts of renewable energy across our vast estate, meeting around a quarter of our total electricity needs, and are confident innovative district heating schemes like this will offer many more opportunities to ensure we leave our planet in a better place for future generations."

Under the plans, clean warm water that has been through the sewage treatment works will be diverted to a new energy centre through pipes.

The energy centre will concentrate the heat for the housing network through a heat pump, which will warm a separate water heating system connected to the housing development.

If successful, up to seven gigawatt hours of low carbon heat per year could be supplied via a sealed network of pipes to the district heating system at the Cambridge Road Estate, Thames Water says.

The aim will then be to expand the network to include public and commercial buildings in Kingston town centre.

"It's a first for England and shows we are serious about reducing carbon in the borough.

"This is a real opportunity to be bold and ambitious for future generations. It's great to be working alongside Thames Water to make waste into clean energy.

"The regeneration of Kingston's largest council estate, Cambridge Road Estate, is a fantastic opportunity to make new homes in Kingston among the greenest in the country."

The project is estimated to save 105 kilotonnes of carbon dioxide equivalent emissions over 30 years – the amount of 157,000 return flights from London to New York over three decades. 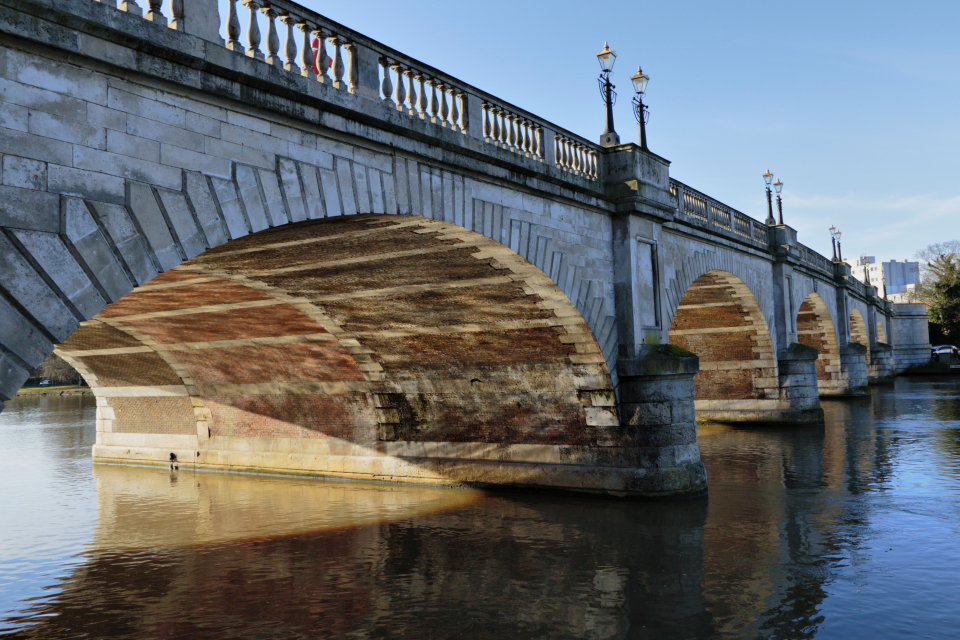 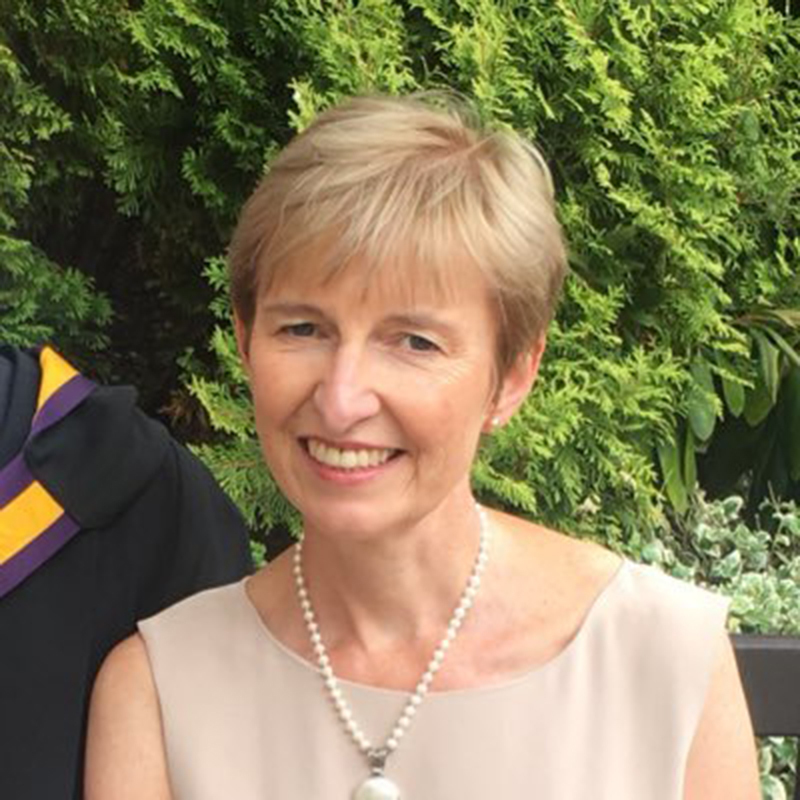 What is All Lives Matter and how did the movement start?

Getting Super for Summer: We Tried Kumail Nanjiani's Workout (Part 1)