DISGRUNTLED tourists have slammed Britain's smallest house in bizarre TripAdvisor reviews – because it's "too little". 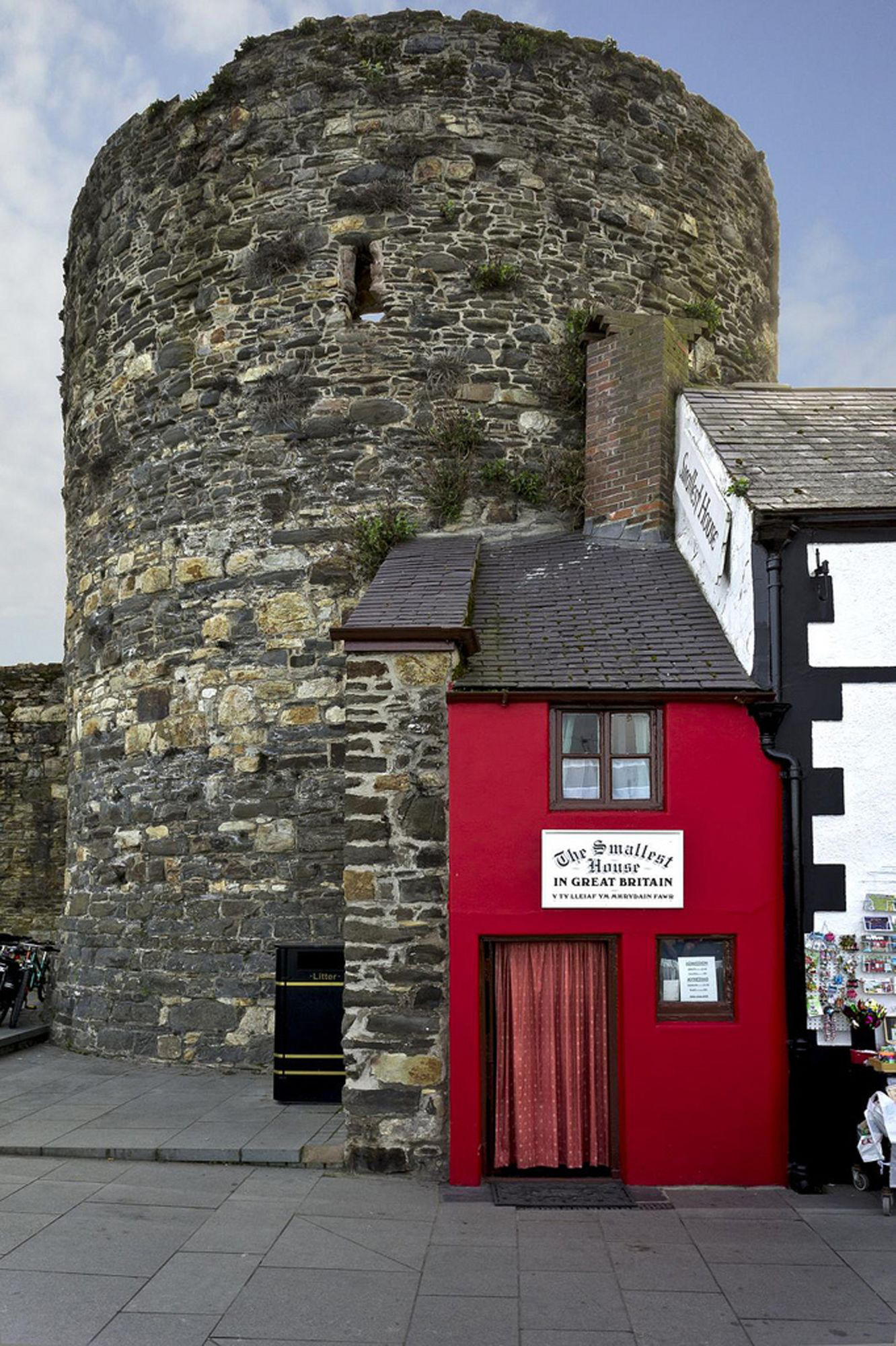 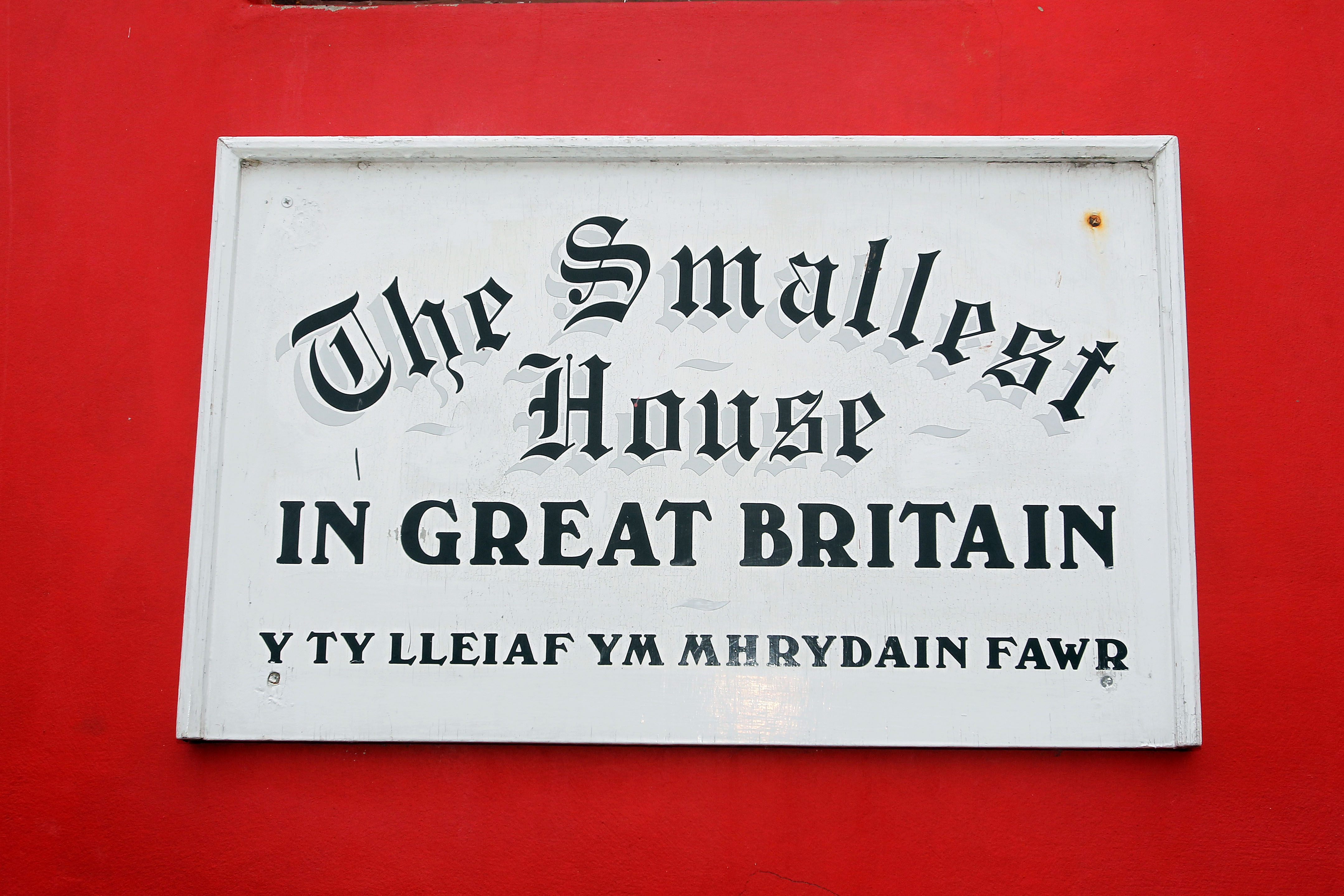 User Jojopokins, from Bridgend, South Wales, wrote: "It's a little house, big deal. I wouldn't walk to the end of the street to visit it. Some people were getting really excited, but I have no idea why."

The 92x122in house is open to tourists from March until October and rumoured to be so small a 6ft 3in fisherman's feet would poke out the window as he slept.

It has been standing since the 16th century and is still owned by descendants of the last owner, Robert Jones.

Legend has it that the house was so small that the 6 foot 3-inch fisherman's feet would poke out the window as he slept.

But Jojopokins wasn't the only tourist left bitterly disappointed after a trip to the tiny house, as other users piled in.

923 Dan wrote: "One to avoid really. An overgrown outbuilding – nothing more really."

User LezJoh was even unimpressed with the house's design, writing: "The red paint is just bonkers. It would have been better as just the stone it was when I visited there as a boy. It's small, yes. So?"

But not all comments were quite as vicious, as more than half of the 1,135 reviews left on the site were rated 'Excellent'.

One read: "What a fantastic little house! Built into the town walls and overlooking the water, the Smallest House in Britain truly is a wonder to behold."

A spokesperson for The Smallest House defended it from its harsh critics.

They said: "People are, of course, entitled to their opinions and we get many lovely reviews for The Smallest House in Great Britain which are a real credit to our staff.

"However, it never fails to amaze why a few feel the need to pass comment on something they so obviously have no interest in and often, demonstratively, have not actually bothered to visit."

Similar complaints were made by grumpy tourists who slammed The Shard for being "too high" on TripAdvisor this month.

Tourists flocking to the landmark building were left unimpressed with their experience, after taking photos from 800ft above the city from the building’s viewing platform, The View.

One user, who gave it four-star review, said: "Good views but maybe too high for good pictures” while another said: "I didn't look at the view – too high." 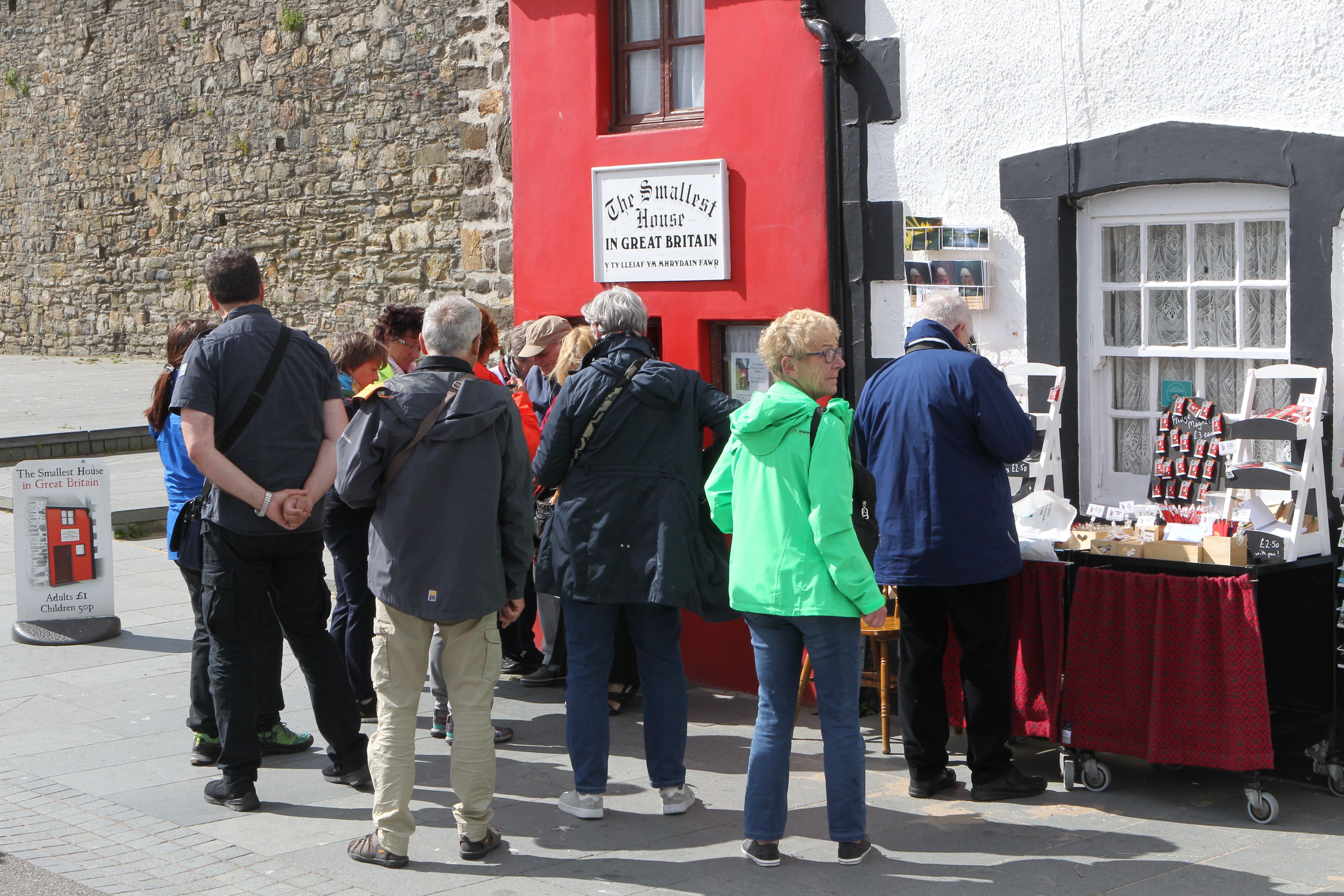 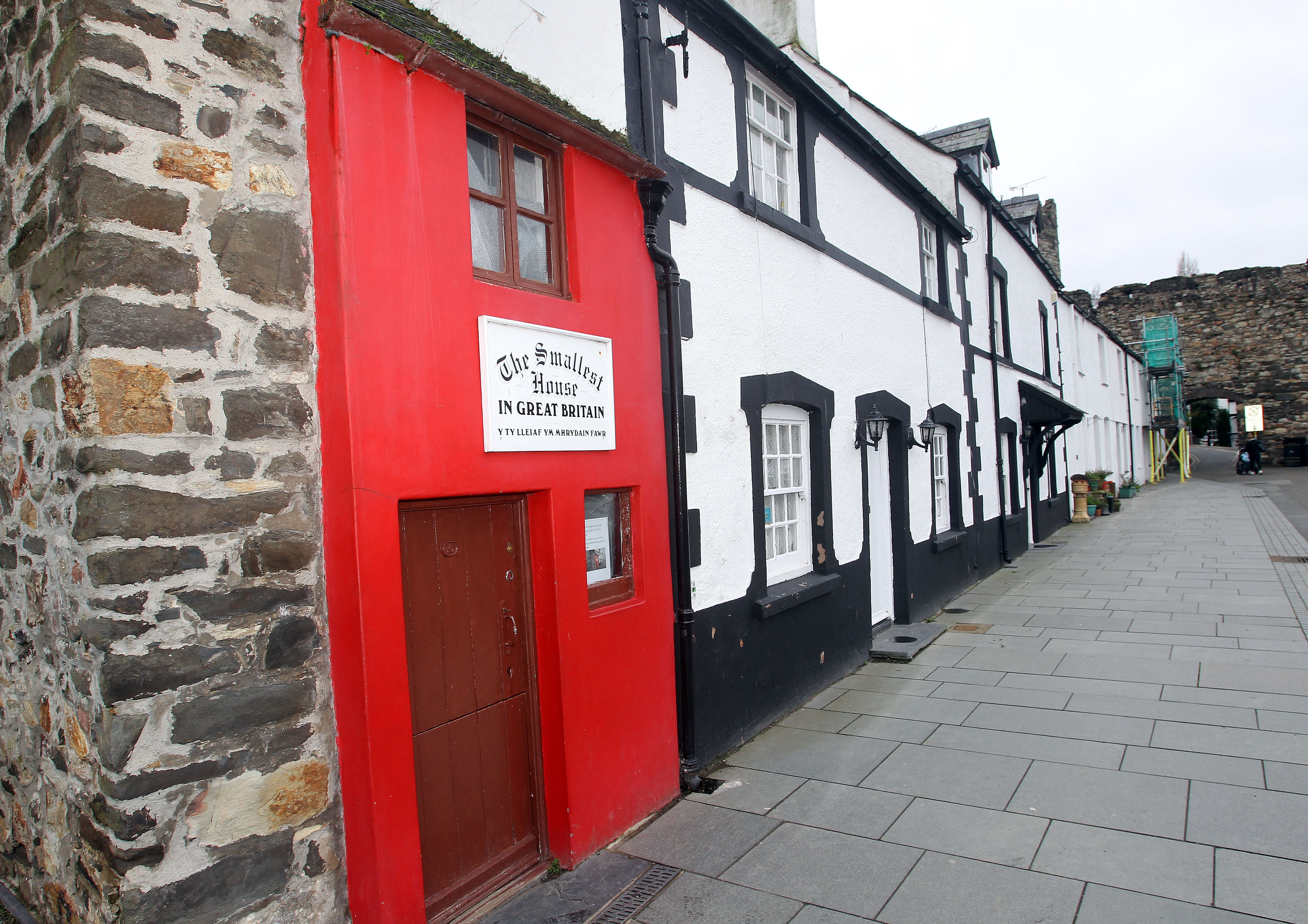 Olympian Simone Manuel on Experiencing Racism as a Swimmer: It's Hard to 'Defend Your Ambitions'