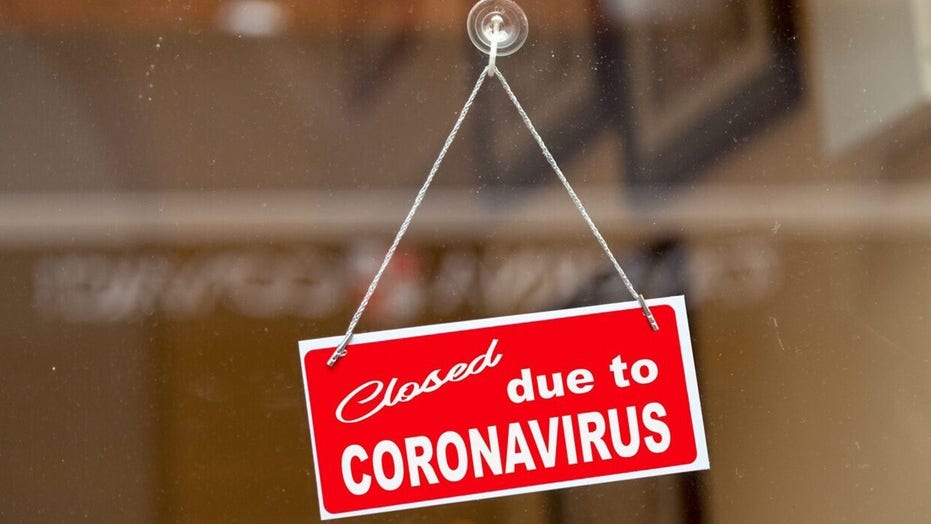 How small businesses are impacted by tight coronavirus restrictions

A coronavirus safety awareness advertisement put forward by the British government that urged citizens to “Stay home. Save lives” was pulled this week after it was widely criticized as “sexist.”

The cartoon poster showed the inside of four homes, three of which had women and girls doing chores like ironing, sweeping, homeschooling and painting while the lone man in the fourth home relaxed on a couch with a woman and girl.

Lorraine Candy, the former editor of Sunday Times Style Magazine, reported on the controversy and questioned on Instagram if there were “no intelligent, smart women advising the government about this? I am perplexed by the lack of awareness.”

Several members of parliament spoke out against the campaign poster, calling it “ridiculous” and claiming the government has a “woman problem.”

“Ridiculous if was even dreamt up in this day and age!” Labour MP Sam Tarry tweeted.

“Someone signed this off,” Conservative MP Caroline Nokes dismayed.

Labour MP Alex Daves-Jones wrote, “The fact this advert was ever approved in the first place speaks volumes!”

She added, “Only after all the outrage have No.10 decided ‘it does not reflect the government’s view’. Do we still need to debate whether or not this UK Gov have a women problem?!”

Labour MP and shadow chief secretary to the Treasury Bridget Phillipson wrote, “A few days after the Chancellor praised mums for managing childcare during the pandemic, here comes a government graphic that puts women back ‘in their place’. How out of touch can this government get?”

Parenting blogger Anna Whitehouse wrote that while “showing a man lounging about while women (and girls) ‘do it all’ may bear some truth but it can’t be the blueprint from the top. How did this get signed off in 2021?”

She also questioned how the depictions of endless chores would convince anyone to stay home.

After the ad was removed, a spokesperson for Prime Minister Boris Johnson said, “We have provided information for the public throughout the pandemic. [The ad] does not reflect our view on women and we have removed it,” BBC News reported.

The spokesperson didn’t say how the poster, which appeared on the government’s official Facebook page, came about.

The controversy comes at a tense time when working mothers have disproportionally lost their jobs or been forced to take time off to care for children during the pandemic compared to men, The Guardian  reported.

Christie Brinkley, 66, Shows Off Abs And Gets Real About Pandemic Weight Gain, Injuries, And Aging

Ariana Grande is Showing Off Her Natural Hair!