The PM is giving a speech to the nation from Downing Street this evening after the country's grim toll reached more than 100,000 – less than a year after the first UK coronavirus fatality has recorded.

😷 Read our coronavirus live blog for the latest news & updates 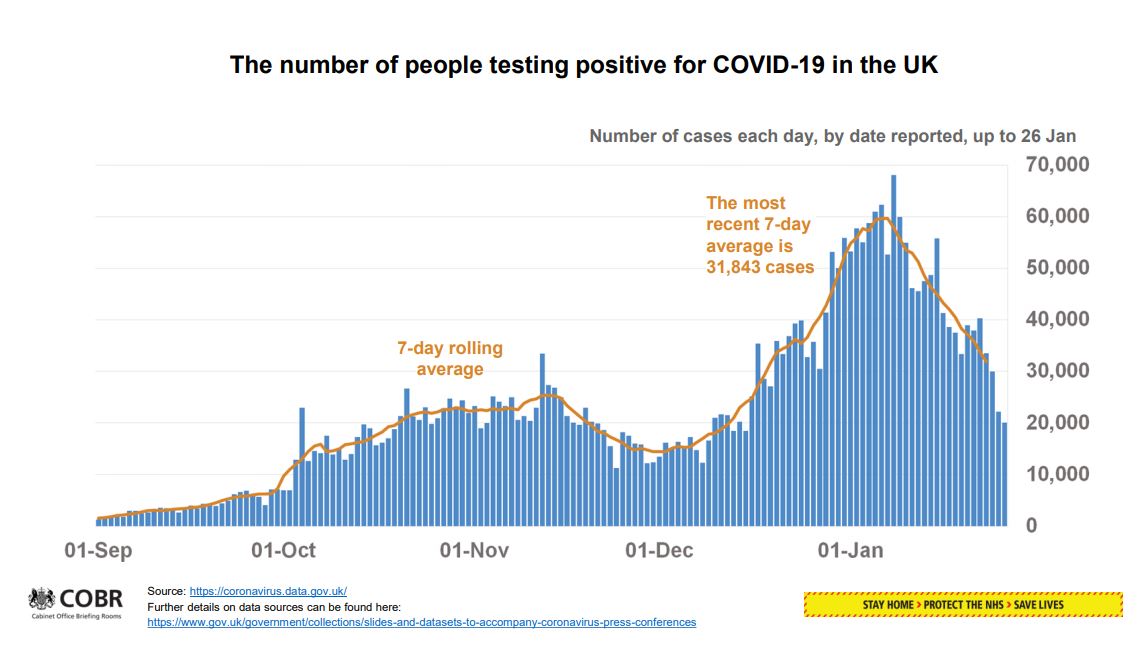 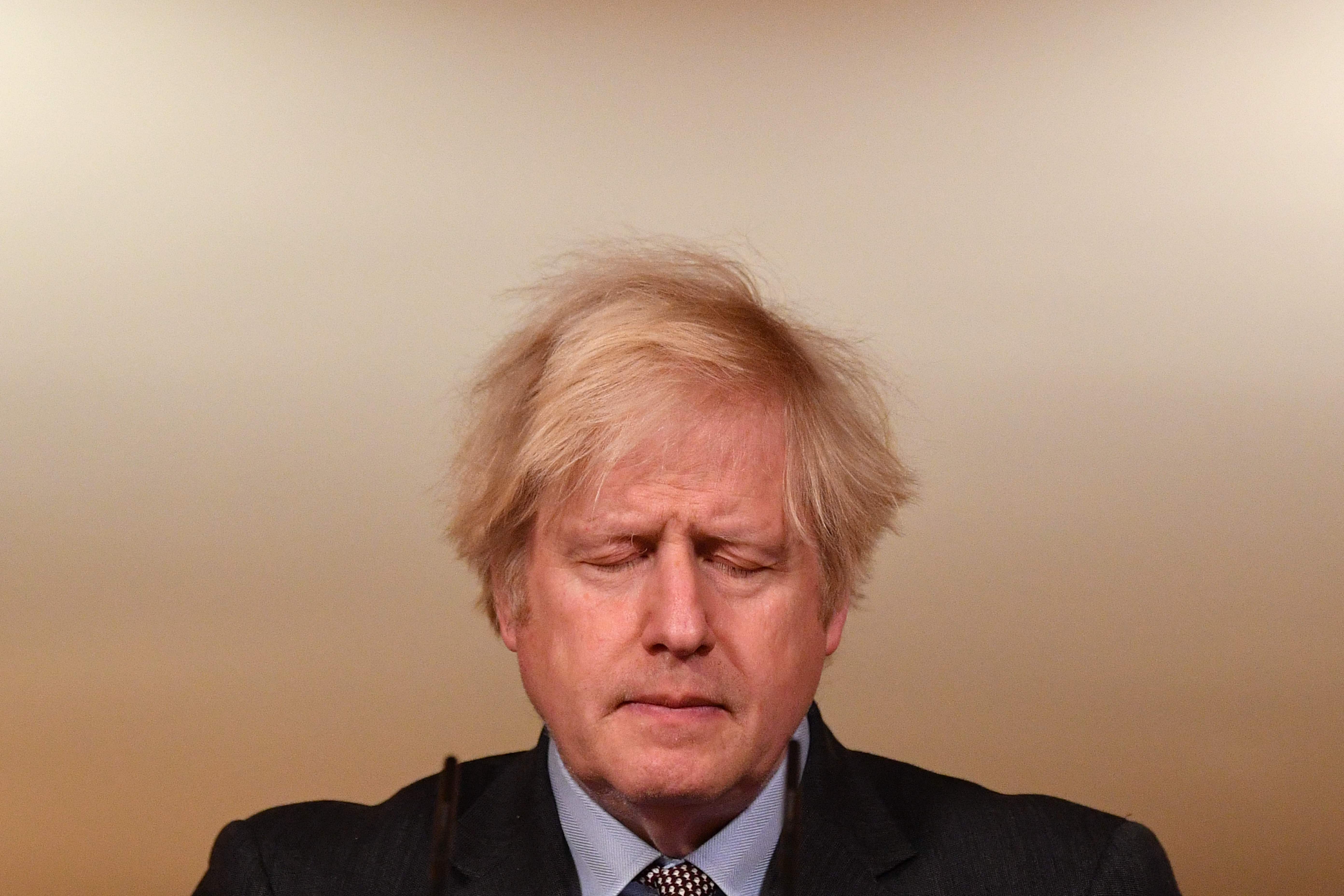 Admitting the toll is "an appalling and tragic loss of life", Mr Johnson told Brits: "The number of deaths recorded has passed 100,000, and it's hard to compute the sorrow contained in that grim statistic – the years of life lost, the family gatherings not attended, and for so many relatives, the missed chance even to say goodbye

"I offer my deepest condolences to everyone who has lost a loved one."

And he promised that all those who have died will be remembered, vowing: "We'll come together as a nation to remember everyone we've lost, and to honour the selfless heroism of all those on the frontline who gave their lives to save others."

Mr Johnson also said there will be time for 'lessons to be learned' – adding "As Prime Minister I take full responsibility for everything this Government has done."

But although more than 3,500 people continue to be admitted to hospitals around the country every day, health chiefs hope the UK is finally battling through the peak.

Chief Medical Officer Professor Chris Whitty urged caution as he presented the graphs during the press conference – and said lockdown has to stay strict.

"Office for National Statistics data demonstrates a rather slower decrease, and we need to be careful not to relax too early," he said.

More than 35,000 people are still in hospital – an "incredibly high number" and "substantially higher than the April peak", he said.

"It is still at a very high level throughout the country and NHS staff are working incredibly hard with many very sick patients," he said.

"Unfortunately, we're going to see quite a lot more deaths over the next few weeks before the effects of the vaccines begin to be felt," he said.

And he said one of the biggest problems facing the UK is the super-infectious mutant Kent variation – which experts say may be more deadly.

Reacting to death toll today, Health Secretary Matt Hancock said: “My thoughts are with each and every person who has lost a loved one – behind these heart-breaking figures are friends, families and neighbours.

“I know how hard the last year has been, but I also know how strong the British public’s determination is and how much we have all pulled together to get through this."

And Dr Yvonne Doyle, Public Health England's medical director, said: “This is a sobering moment in the pandemic.

"These are not just numbers. Each death is a person who was someone’s family member and friend."

Man sues wife for opening his bank statement to see if he was having an affair leaving her with £54,000 court bill

Half of Antarctica-Bound Cruise Ship Have Coronavirus