TED CRUZ came home from Cancun on Thursday after facing backlash for fleeing Texas as a snowstorm left millions in the state without power or water.

A series of text messages appear to show the Lone Star senator's wife, Heidi Cruz, talking to neighbors about a getaway to Cancun as the state suffers the worst storm in its history. 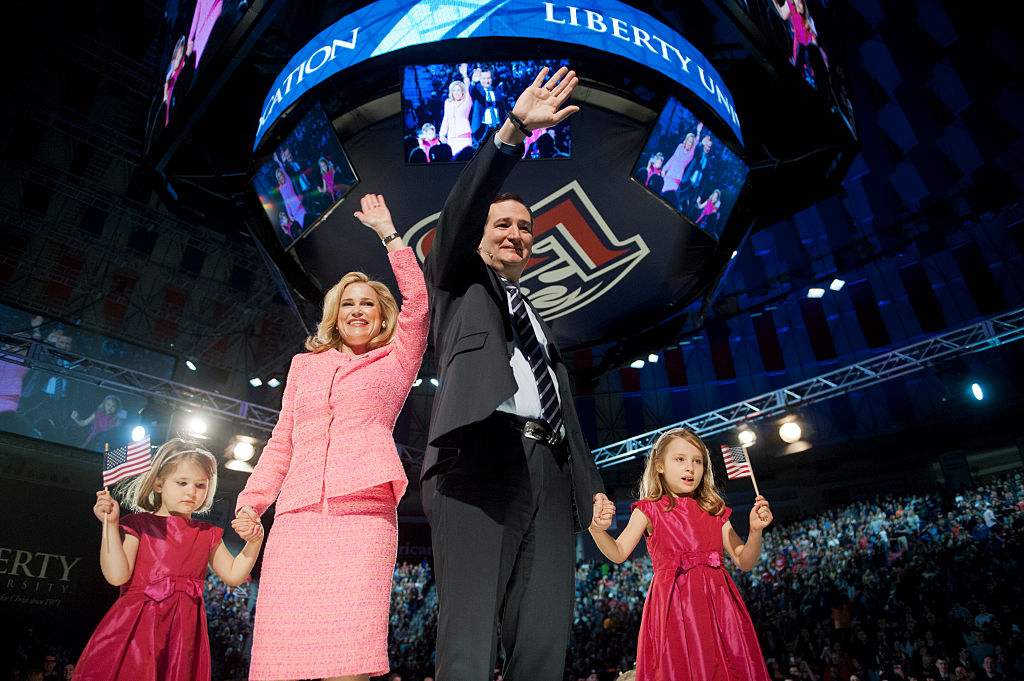 What did Heidi Cruz say in group texts about going to Cancun?

Ted Cruz's (R) wife invited a number of friends and neighbors to join them on a last-minute Cancun getaway this week while winter weather left millions without power in the Lone Star State.

In group messages obtained by The New York Times, Heidi Cruz stated that her house was "FREEZING".

"Is everyone warm? That's a must! We could all huddle in one house, [name's] had heat," the text reads.

"Anyone can or want to leave for the week? We may go to Cancun, there is a direct flight at 445pm and hotels with capacity. Seriously."

She invited an unspecified number of people to join her family for a trip to the Mexican vacation spot until Sunday.

The messages, which were verified by a second, unnamed person in the thread, invited the friends to join them at the Ritz-Carlton in Cancun and noted the room price this week at $309 per night.

She added that her family had stayed there "many times." 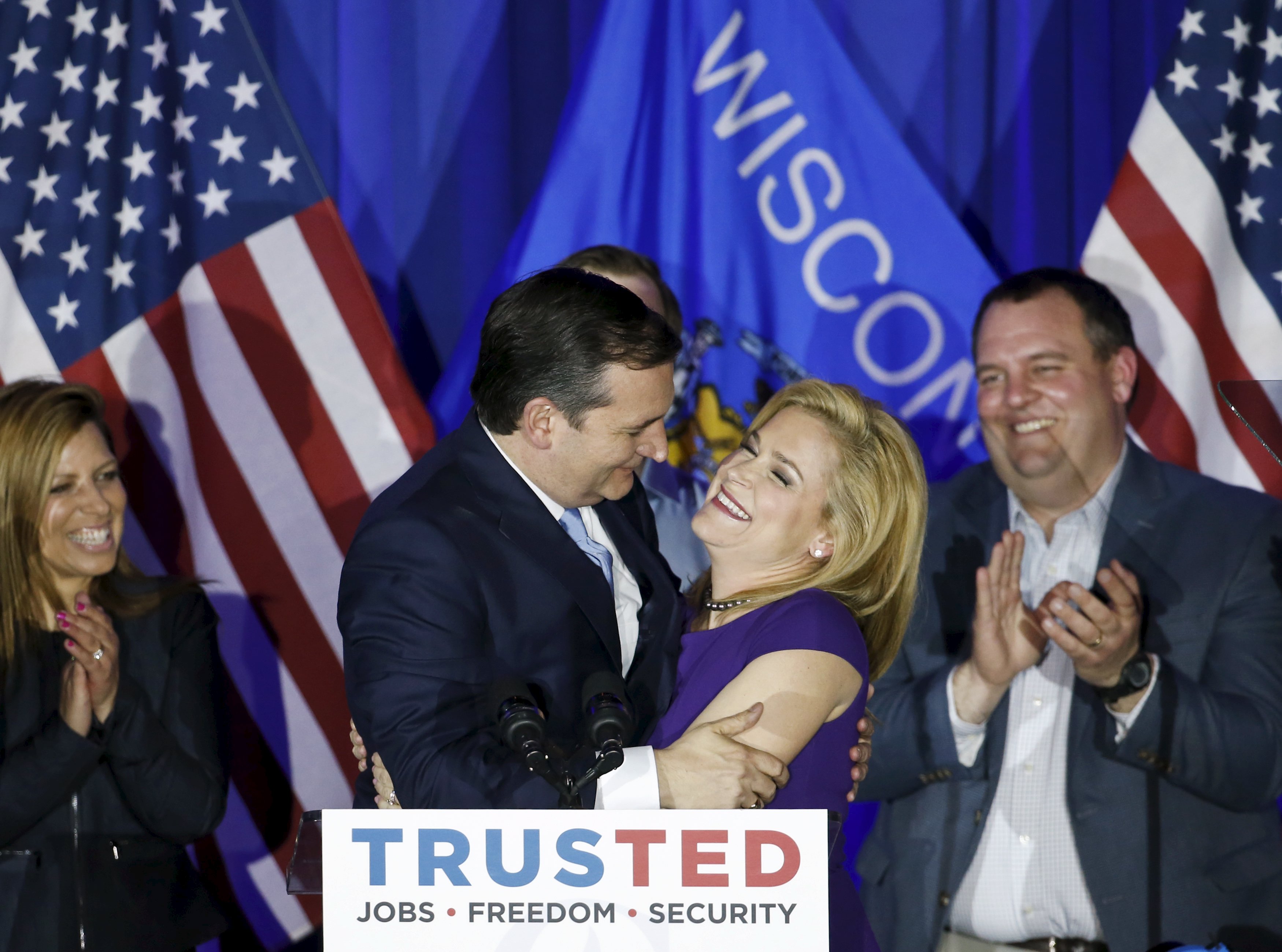 When did Ted and Heidi Cruz fly to Cancun?

The original return date Houston on United Flight 1019 was on Sunday.

And a matter of hours after news broke of Cruz's vacation, the Texas Senator was forced to cut the break short and book a standby flight on Wednesday.

He arrived in Houston in the early hours of Friday, February 19, 2021.

What has Ted Cruz said about the trip to Cancun?

In a statement on Thursday (February 18, 2021), Cruz said he accompanied his family to Cancun a day earlier after his daughters asked to go on a trip with friends.

“Wanting to be a good dad, I flew down with them last night and am flying back this afternoon,” Cruz wrote. 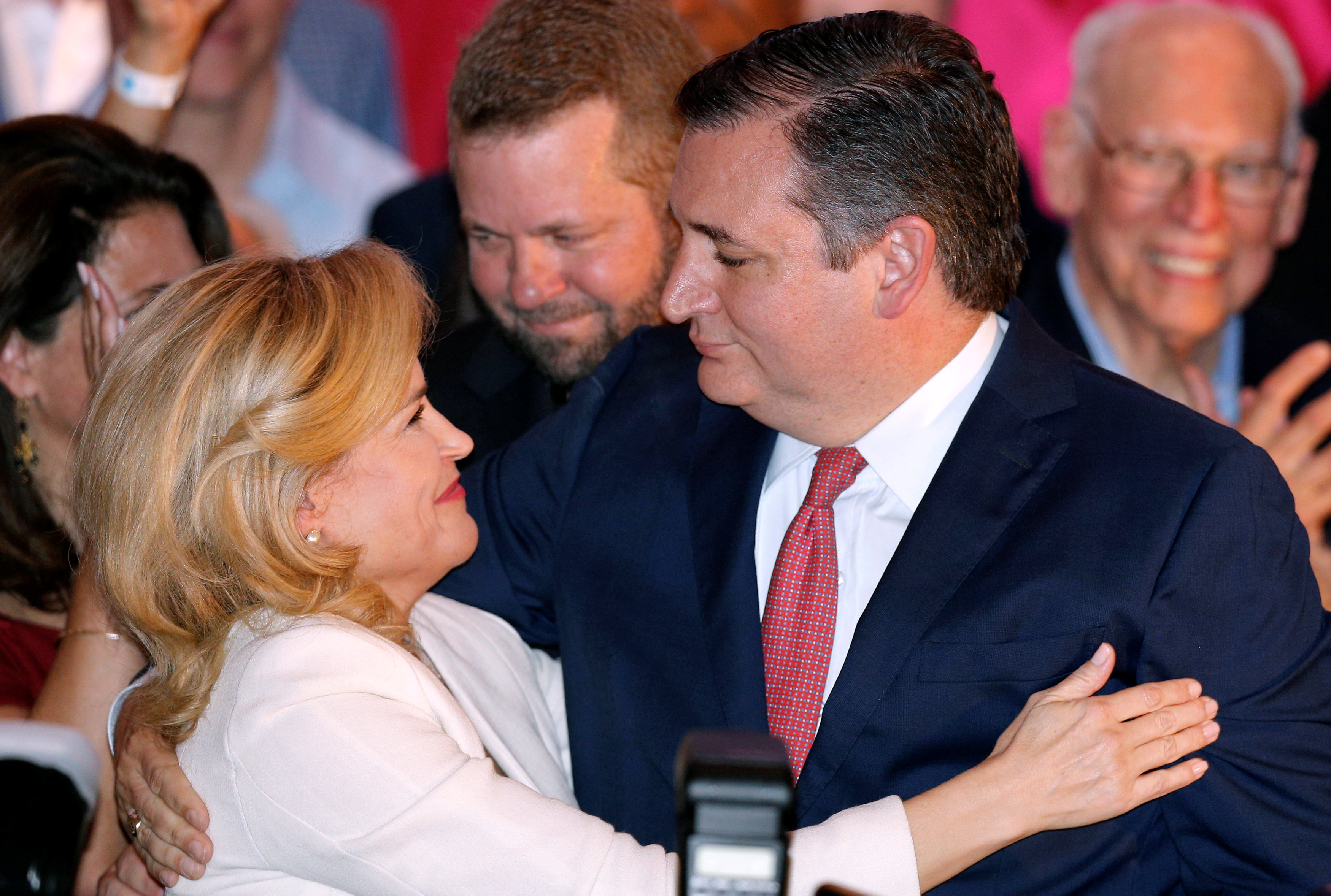 “My staff and I are in constant communication with state and local leaders to get to the bottom of what happened in Texas,” he continued. “We want our power back, our water on, and our homes warm.”

Cruz told reporters Thursday night that he returned to the US because he realized he needed to be in Texas.

He said he had originally been scheduled to stay in Mexico through the weekend.

He added: "I didn’t want all the screaming and yelling about this trip to distract even one moment from the real issues that I think Texans care about, which is keeping all of our families safe,” Cruz said.

“It was obviously a mistake, and in hindsight, I wouldn’t have done it."

What is happening in Texas?

Hundreds of thousands of people in Texas woke up Thursday to a fourth day without power, and a water crisis was unfolding after winter storms wreaked havoc on the state’s power grid and utilities.

Texas officials ordered 7 million people — one-quarter of the population of the nation’s second-largest state — to boil tap water before drinking the water.

It followed days of record low temperatures of -23C that damaged infrastructure and froze pipes.

More than 37 people have also died as a result of the once-in-a-lifetime storm that is ravaging the state.

Super Bowl 2021 Ads: Here Are the Most-Watched Spots on YouTube

Ex-Chelsea striker Higuain has 'passion for dirty women', claims stunning model Manuela Ferrera as she opens up on fling