The "world’s largest bird survey" is on again in the UK.

Checking on our feathered friends for the annual Big Garden Birdwatch is important as it boosts the RSPB's 40-plus years of data. 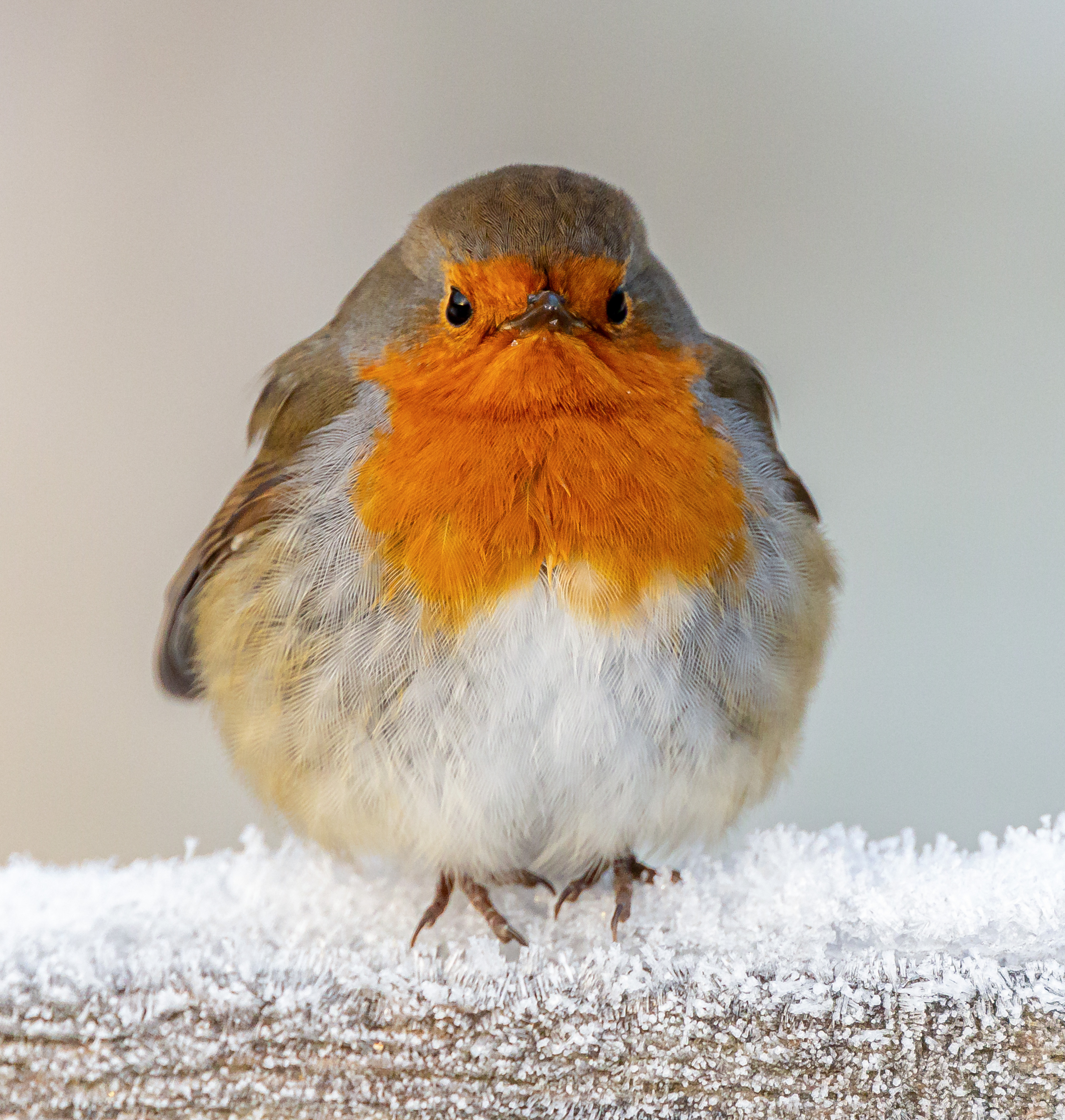 What is the RSPB's Big Garden Birdwatch?

The Big Garden Birdwatch is basically an annual census of birds across the UK. And, it just takes an hour to help out.

Numbers of native birds have plummeted, with 19million fewer pairs of breeding birds in the UK compared to the late 1960s, warns the Royal Society for the Protection of Birds (RSPB).

The wildlife charity is holding the count to gauge the current bird population.

Results will show whether species are struggling, or – hopefully – recovering.

Conservation efforts have, for example, resulted in increased populations of cirl buntings, stone-curlews and corncrakes.

But if some bird numbers are dropping, then action can be taken to help them survive. 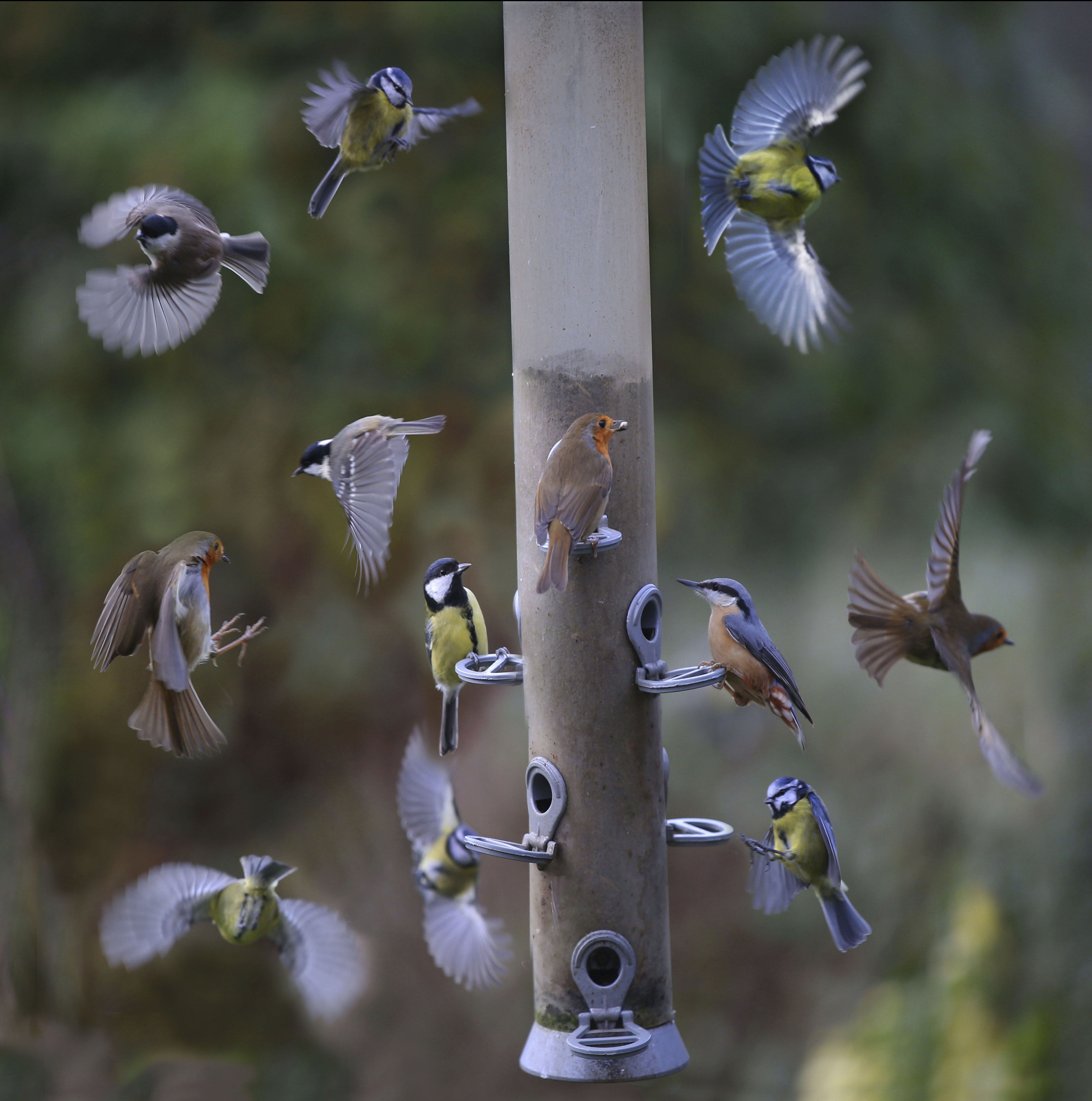 When is the Big Garden Birdwatch?

How can I take part?

It's really easy to join in the national bird count: 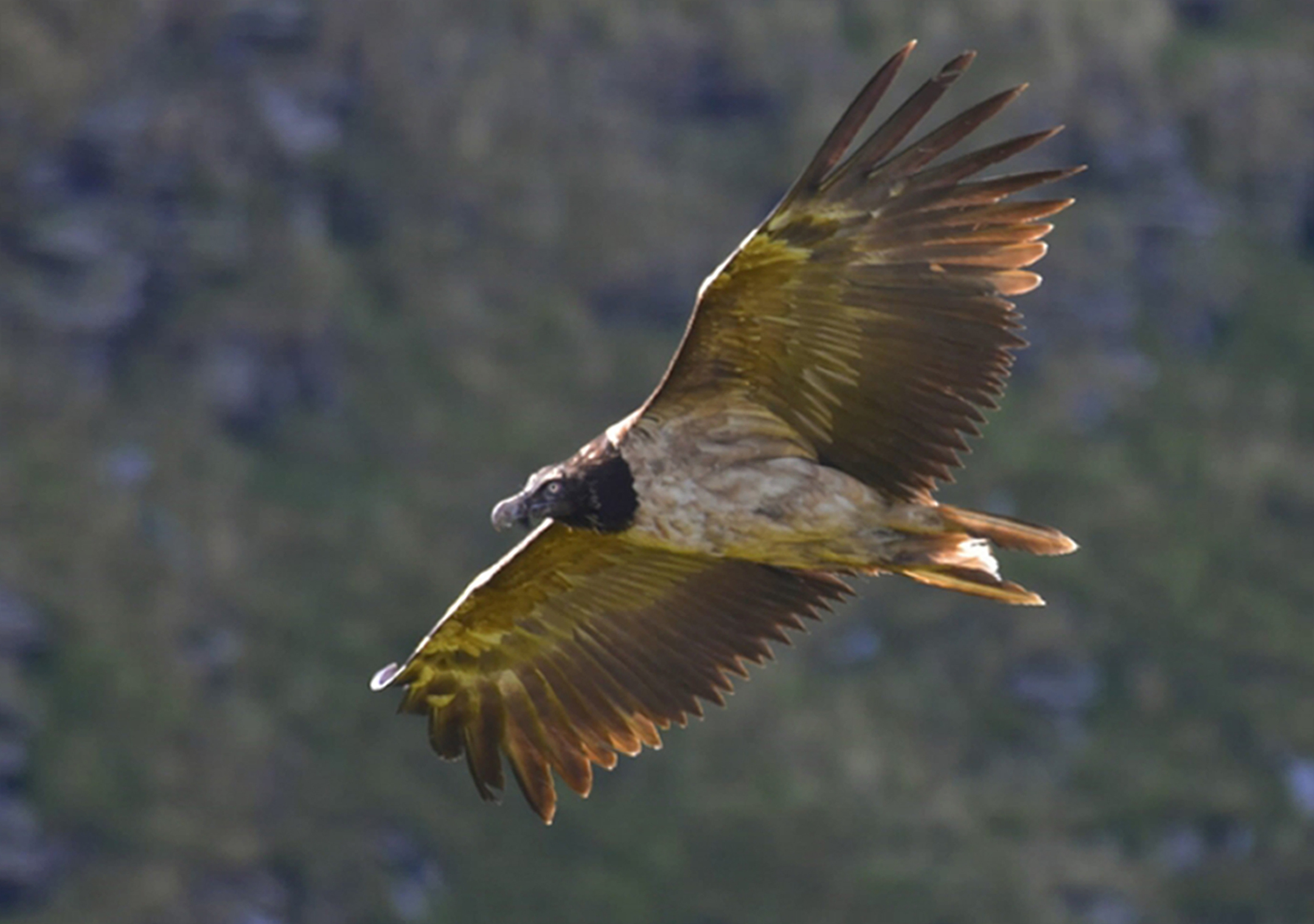 How do I watch the Big Garden Birdwatch live?

The charity says that experts from across the UK will bring photos, footage and facts about the birds they see.

They'll also answer any questions, plus, there’ll be live quizzes, and "familiar faces throughout the weekend". 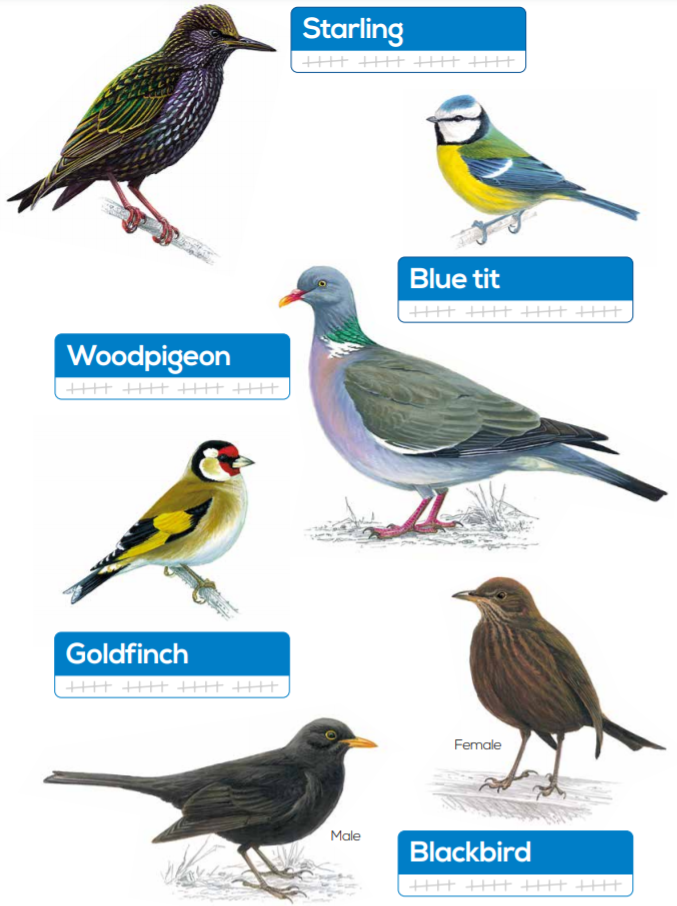 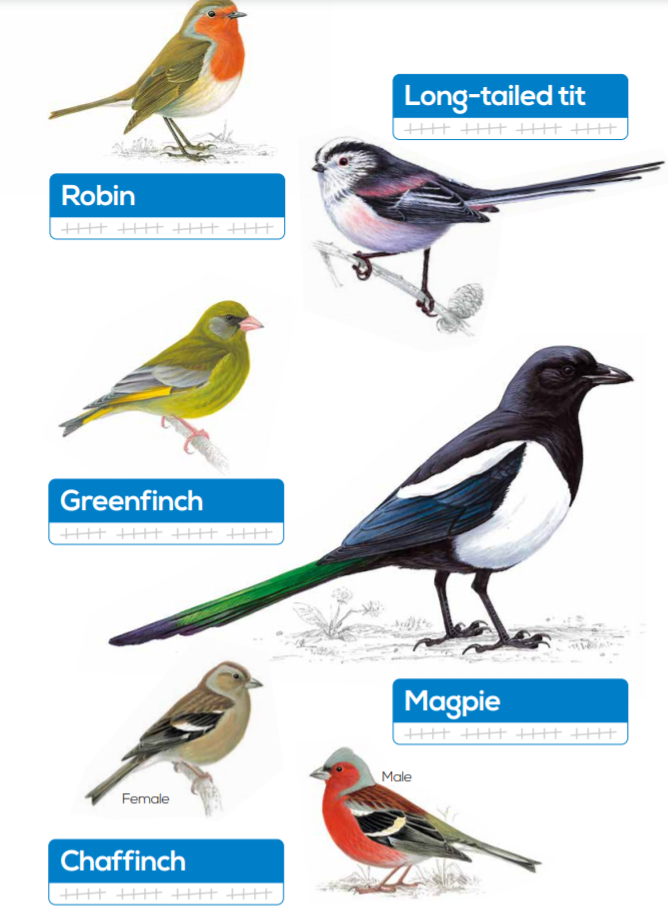 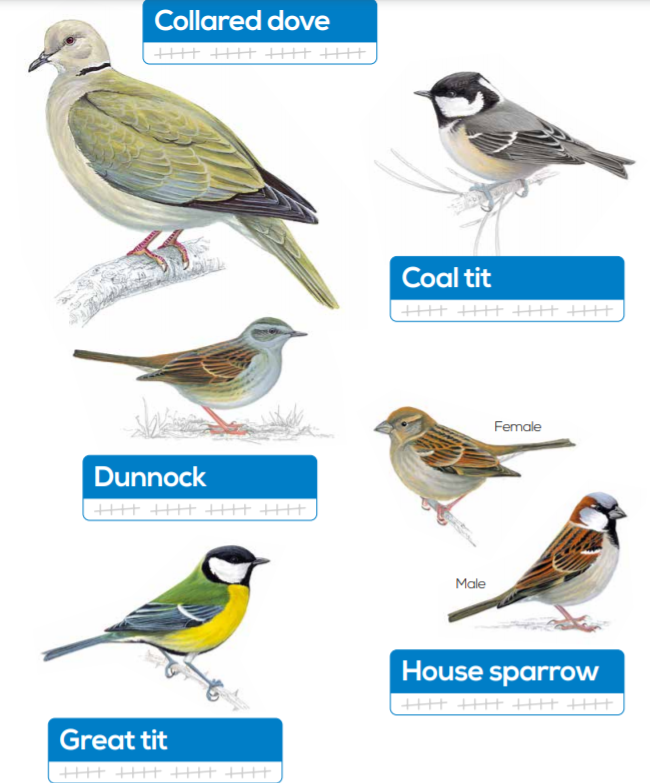 More than 1.5 MILLION cicadas ‘to emerge after decades underground and head to the skies’ – The Sun