LEO Terrell is a civil rights lawyer who also serves as a commentator for Fox News.

He claimed earlier this year that Donald Trump "did more for black Americans than the Democratic Party has done in decades.” 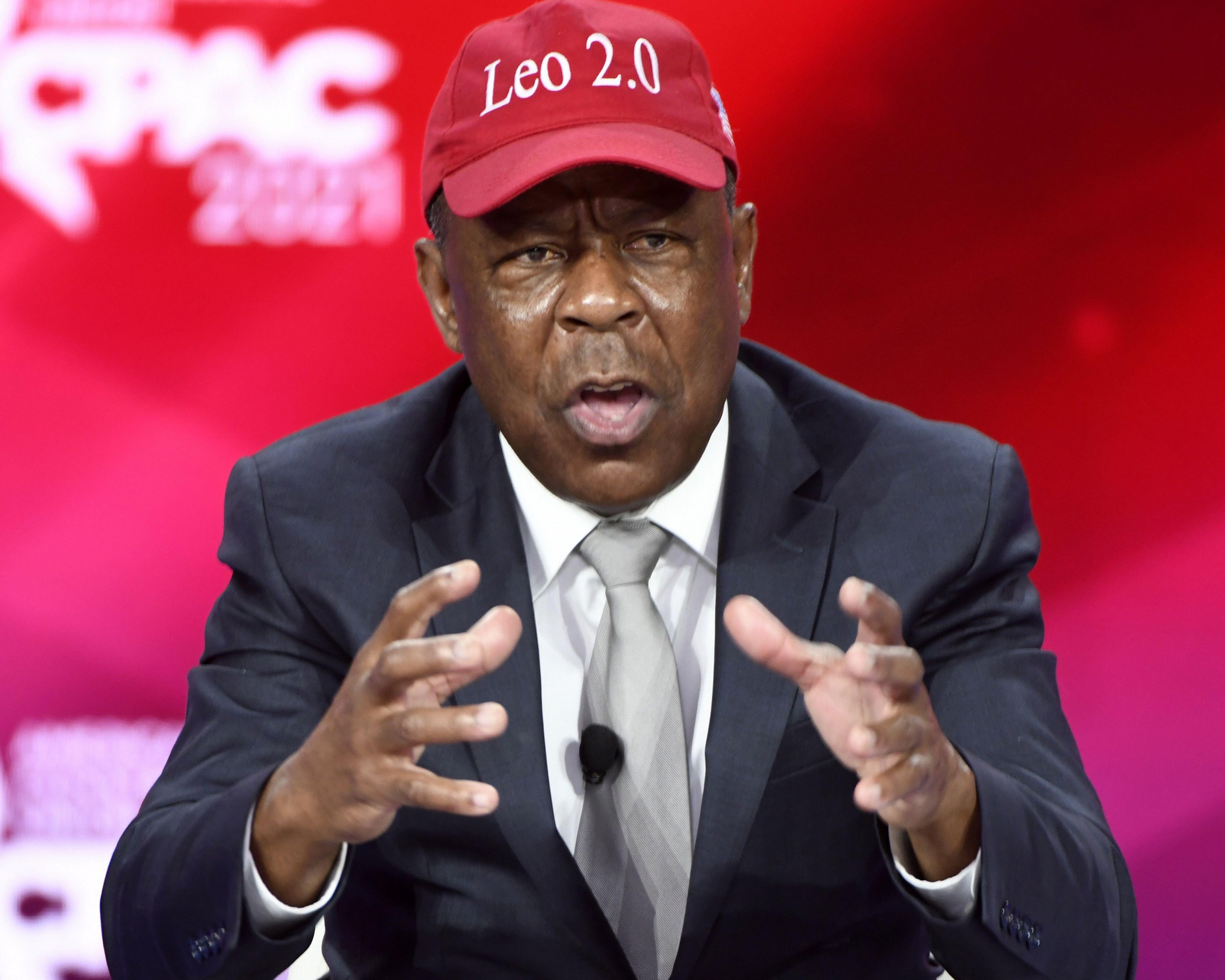 Terrell was signed by Fox News Media in January of 2021. 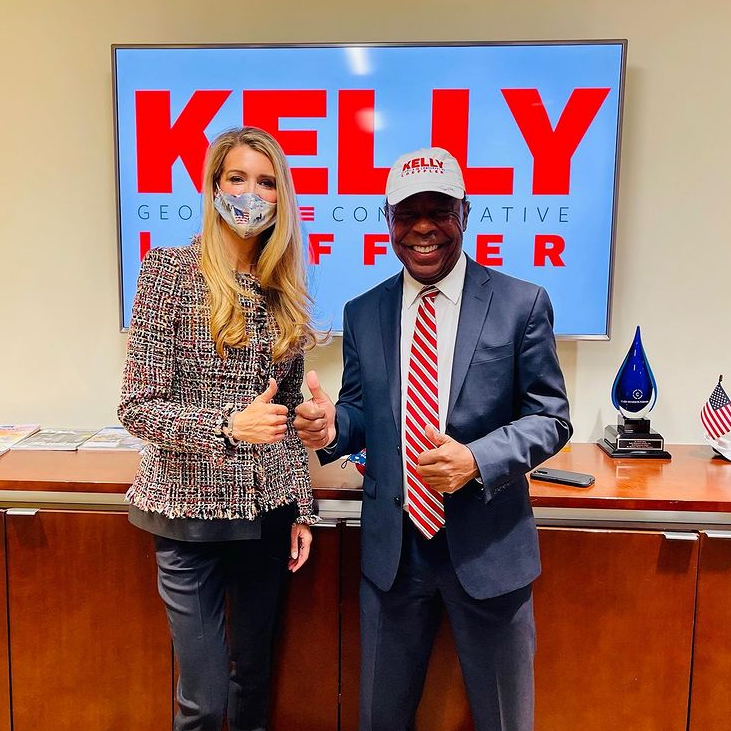 The press release reads: "As a practicing member of the California Bar since 1990, he has held numerous leadership positions at organizations including the Black-Korean Alliance, the Equal Employment Opportunity Commission (EEOC) and California’s Statewide Commission Against Hate Crimes.

"Additionally, he regularly contributed pro-bono legal work while serving as a member of the NAACP."

He taught high school history, geography and economics prior to beginning his career in law. 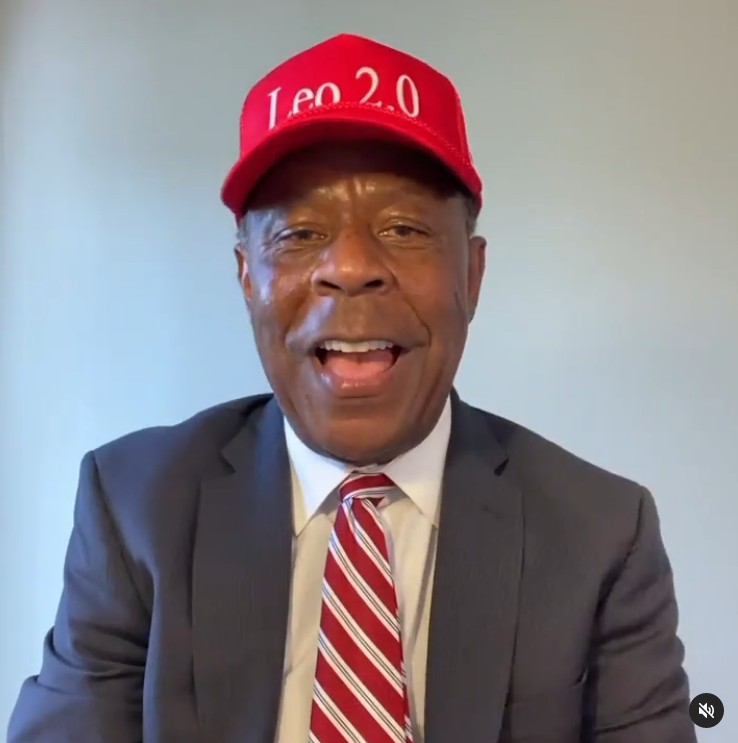 What did Terrell say about Kamala Harris?

Terrell told Sean Hannity before the 2020 presidential election that he vowed to vote for Donald Trump if Harris became the VP choice.

“Listen, for the next 84 days, I’m not sleeping. Before I endorsed President Trump, I said if Kamala Harris is selected, I’m voting Republican. And she got selected,” Terrell told Fox News.

“I want to be very clear to the American public. Kamala Harris was selected for two reasons. Because she’s a woman and because of her race. 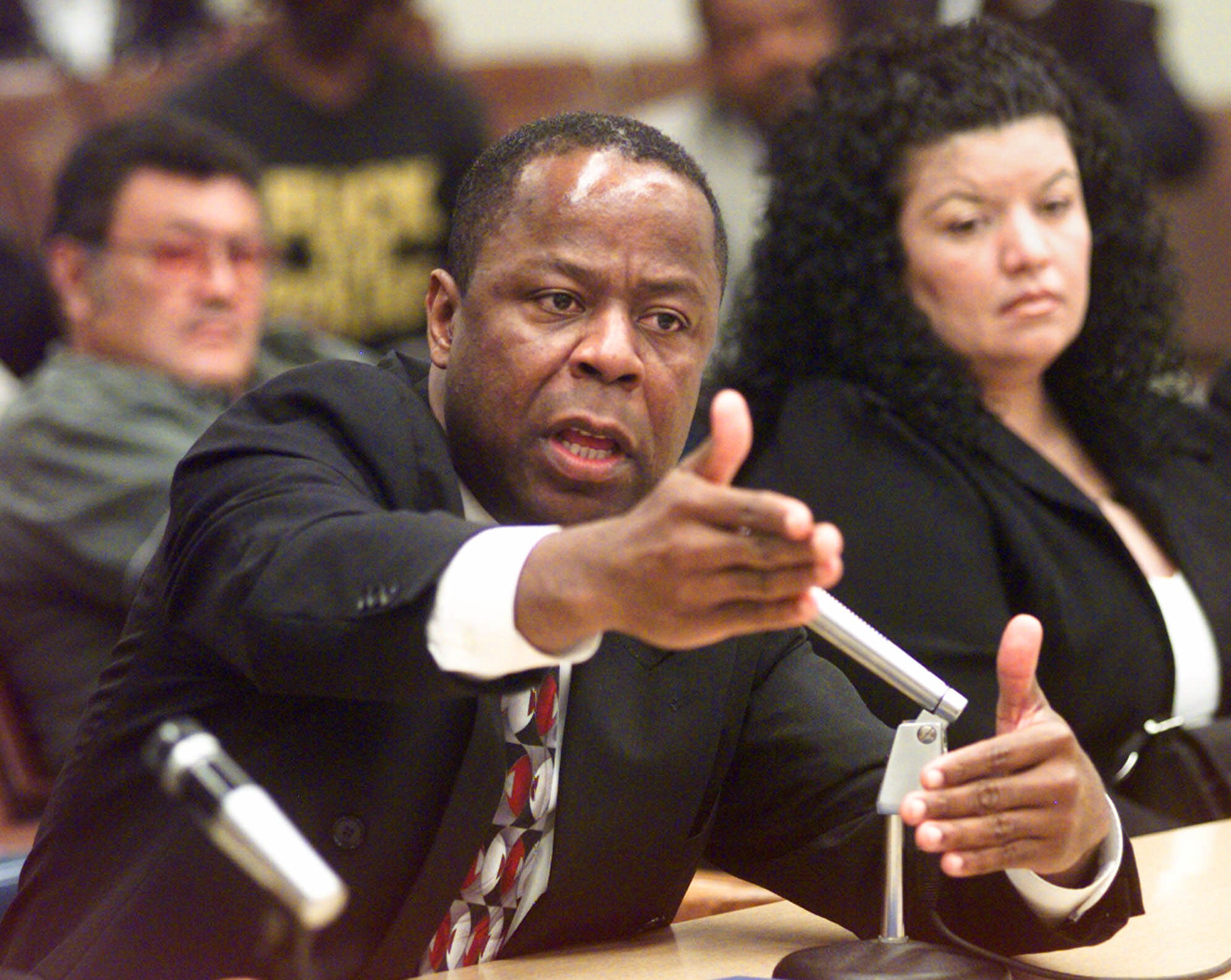 Terrell added: “This woman has gone so far left. If you like your health care, she wants to take it away. She believes in socialized medicine.

“She has no principals or no scruples. And also – what is important – the only thing she’s truthful about is one thing, she called Joe Biden a racist. That is what she’s correct about.”

Harris said during one of the Democratic presidential debates that she did "not believe" that Biden was "a racist."

Biden and Harris would defeat Donald Trump and his running mate Mike Pence in November's election.

Terrell has previously slammed Joe Biden for thinking like "a plantation owner."