AN IDAHO mom-of-six has been arrested over the death of her husband who she had claimed drowned in a boating accident two years ago.

Search crews recovered the body of Larry Isenberg, 68, in March 2018, a month after he apparently fell into a lake during a romantic boat ride. 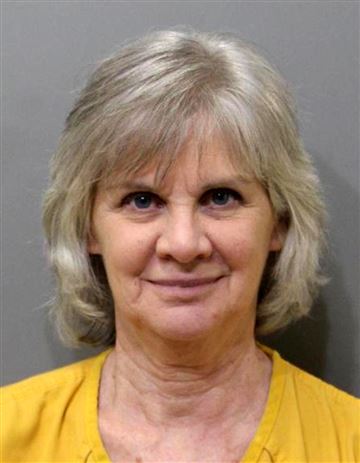 However, his body contained lethal levels of Benadryl, according to the Spokane County Medical Examiner’s Office.

Lori Isenberg reportedly said Larry had been sick with the flu but wanted to take her on a boat ride to watch the sunrise.

She said the motor started making strange sounds and Larry went over to check what was wrong.

"He stood up, looked at me with a confused look on his face and started to fall over," she wrote in a letter obtained by the Coeur d'Alene Press .

"I jumped up and tried to get to him, but I tripped on the heater and banged my head and couldn't reach him in time." 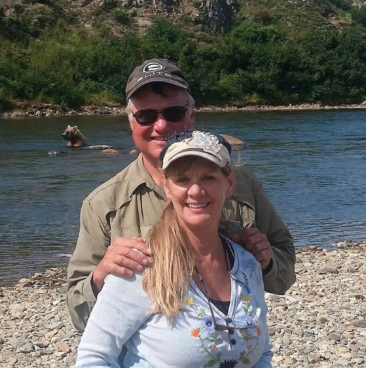 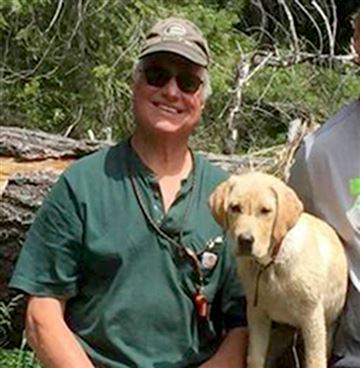 Lori, 66, is now accused of planning to kill her husband by intentionally creating the situation in which he died, court documents state.

She was booked into the Kootenai County Jail Monday on suspicion of murder with a $2 million bond, The Spokesman-Review reported.
Her charges also cite poison, lying in wait or torture as potential factors in the killing.

A week after her husband died, Isenberg wrote the letter to friends and family detailing the events, say the reports.

The couple took the boat out Feb. 13 2018 to see the sunrise, the motor stalled, Isenberg wrote, and her husband fell overboard while leaning over the motor.

She told a detective she then waited two hours because she didn’t want to leave the area where her husband fell into the water.

She pleaded guilty to three counts of wire fraud in January 2019 and was sentenced to five years in federal prison for embezzling from the organization.

Investigators also discovered handwritten changes had been made to Larry Isenberg’s will to give 80 per cent of his estate to his wife’s six daughters and 20 per cent to his own two children.

Isenberg has continually been under investigation for her husband’s death, including a Jan. 31 grand jury indictment that eventually led to the murder charges filed this week.

Isenberg was brought to Kootenai County in Idaho from the SeaTac federal detention center in Seattle, according to court documents. It wasn’t immediately known if she has a lawyer.

Nasal sprays could be MORE effective than jabs at preventing Covid

'90 Day Fiancé: Love Games': This 1 Cast Member Breastfed Until They Were Almost 10 Years of Age