THE world’s loneliest hermit could contract coronavirus after a selfish influencer flew to her remote home by chopper to “hug” her.

There are now serious health fears for Agafya Lykova, 76, who lives like an 18th century peasant in the Siberian wilderness, 150 miles from the nearest small town. 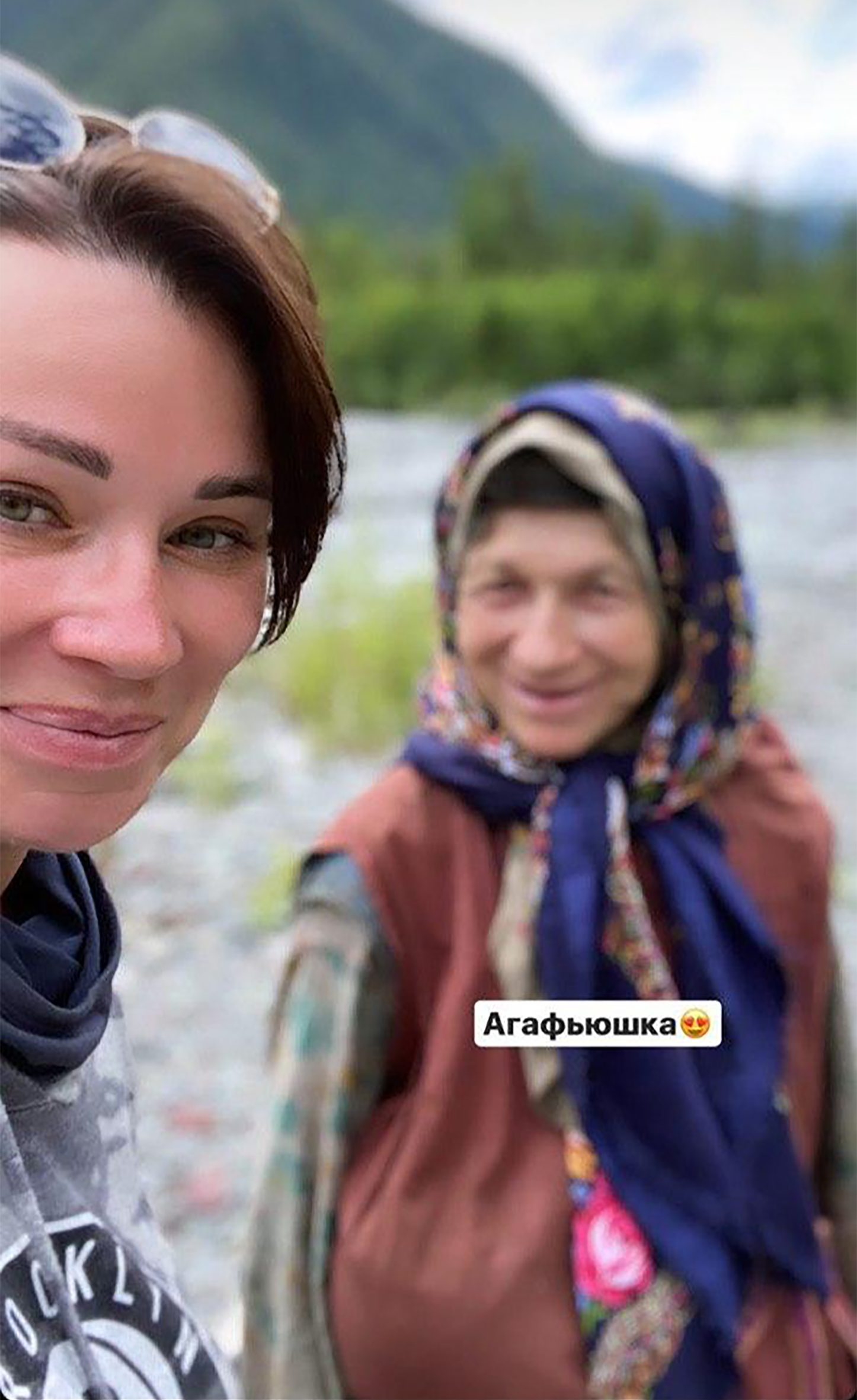 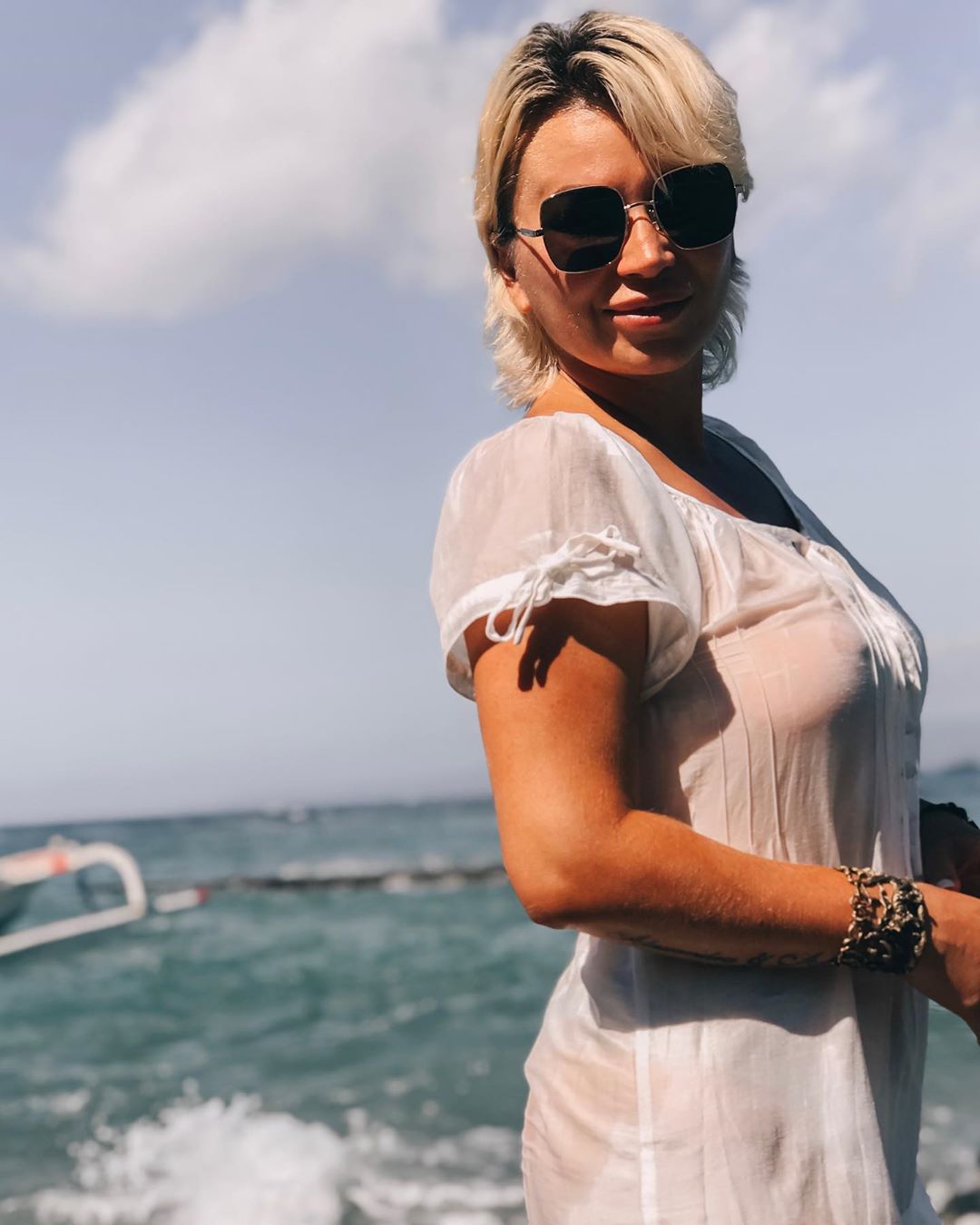 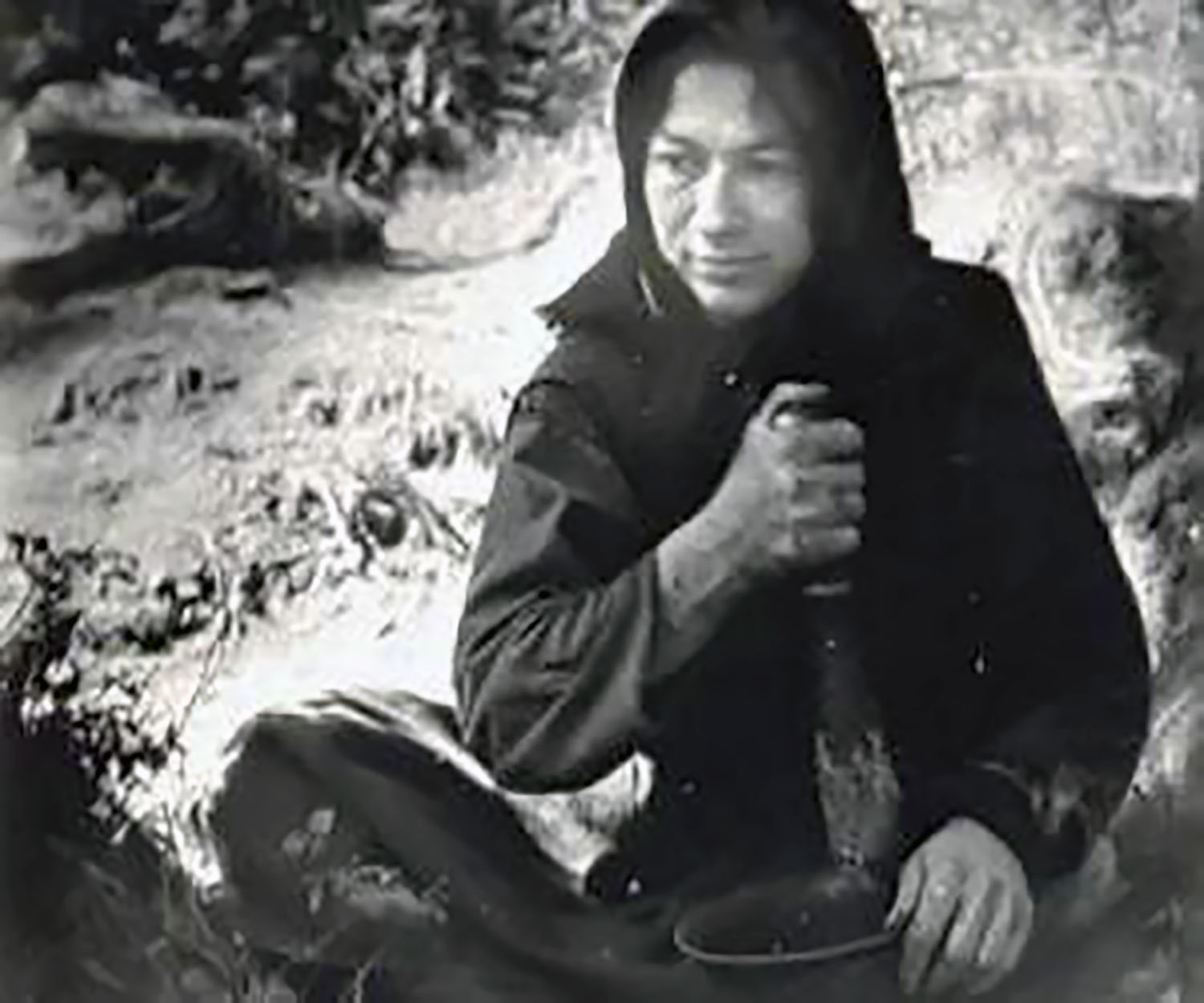 Controversial travel blogger Arina Shumakova is accused of flouting safety measures and flying in with her team by helicopter to “hug” Agafya.

She now faces legal action over her unauthorised jaunt into the Siberian outpost.

Agafya Lykova is a Russian icon as she is the last survivor of a family who in 1936 fled into the forest where she was born, to avoid religious persecution under Stalin.

They remained undetected by the Soviet authorities for more than 40 years until their remote homestead – where Agafya still lives – was spotted from the air by Soviet geologists.

Huge efforts are made by Russian officials – who occasionally check on her – to ensure they do not pass on modern-day diseases to a woman who has had minimal contact with civilisation. 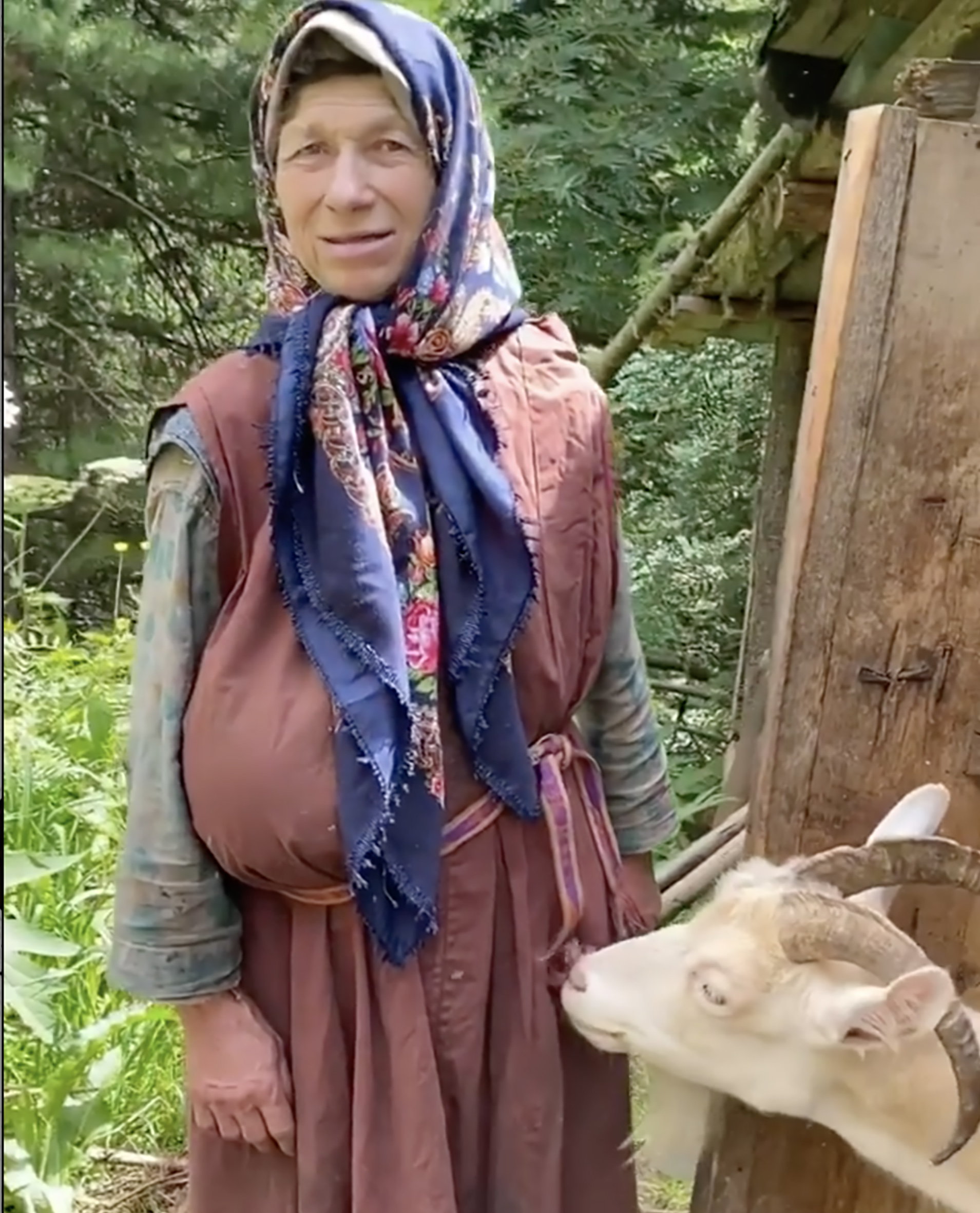 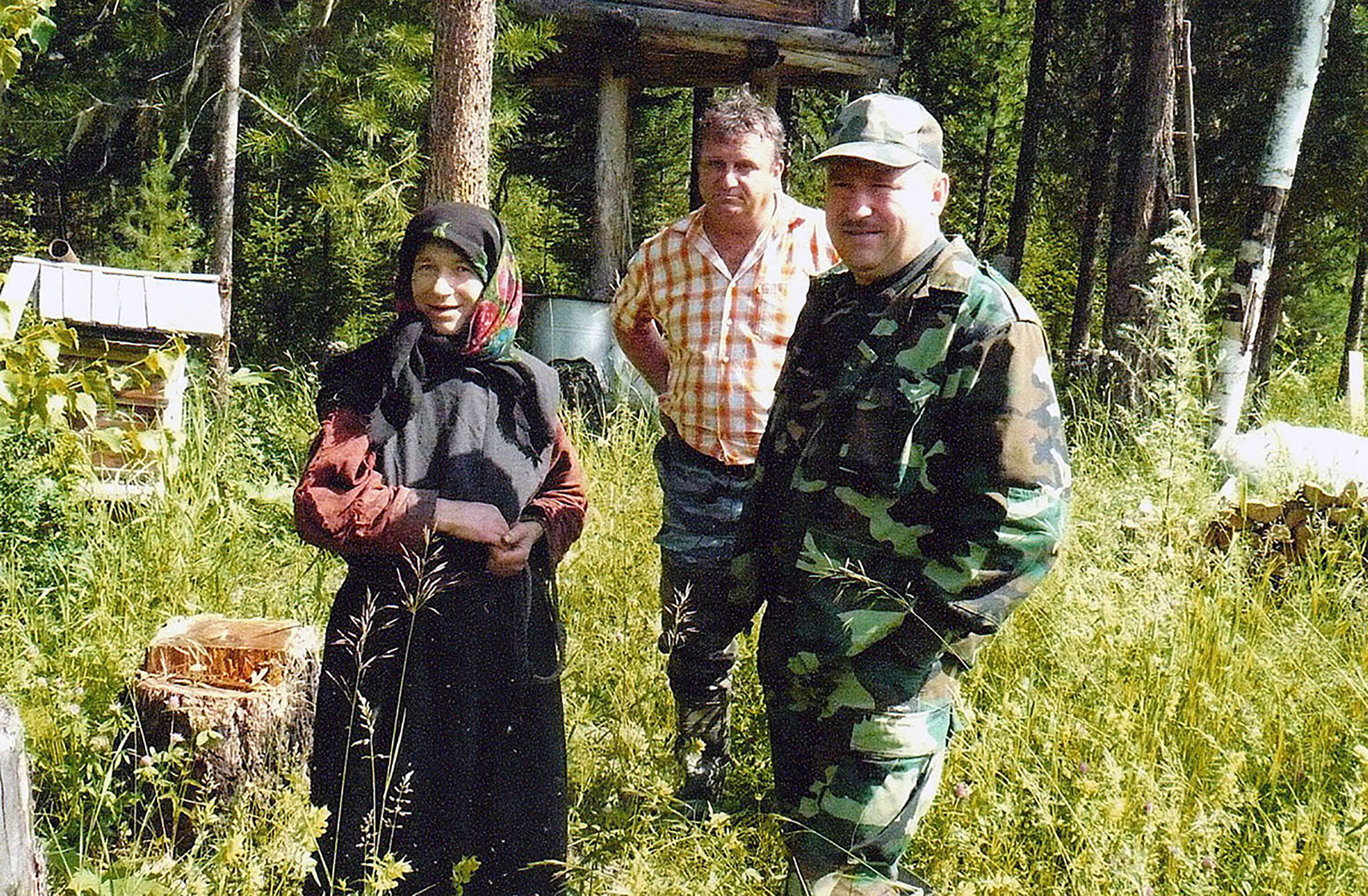 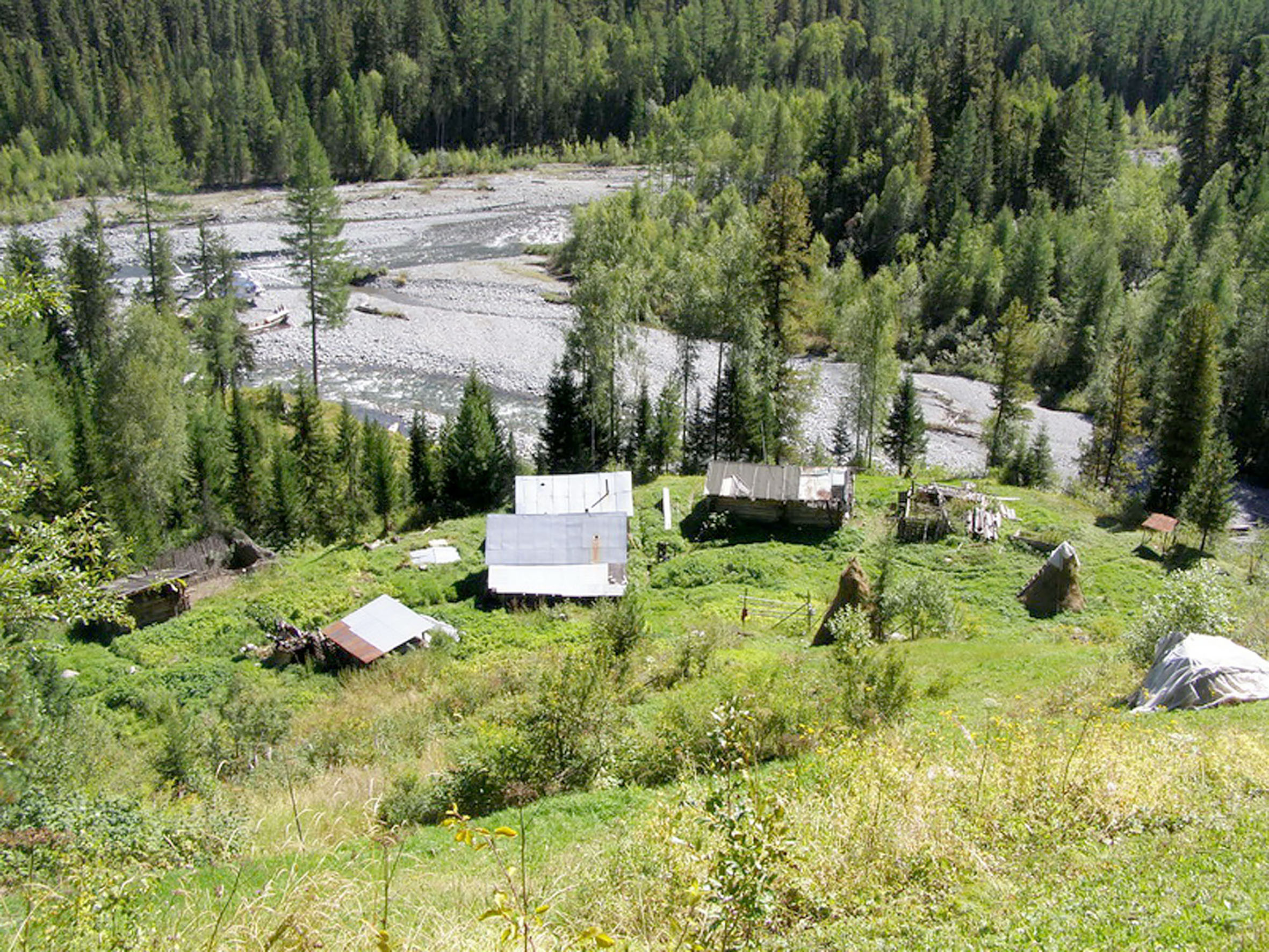 Shumakova has been accused of visiting the elderly hermit after "simply ignoring all the legal requirements,” said a spokesman.

He works for the nature reserve in remote Khakassia where Agafya lives in the tumbledown shack built by her dad, despite winter temperatures as low as minus 45C.

The spokesman added: “We asked the blogger to provide negative Covid-19 tests.”

But, despite the request to protect the woman's health, the social media star who boasts two million followers did not do so and also failed to wear a proper face mask during her visit.

Shumakova and her pilot flouted warnings and “grossly violated the flight rules, failed to use PPE, and shot videos and photos without a permit,” he said. 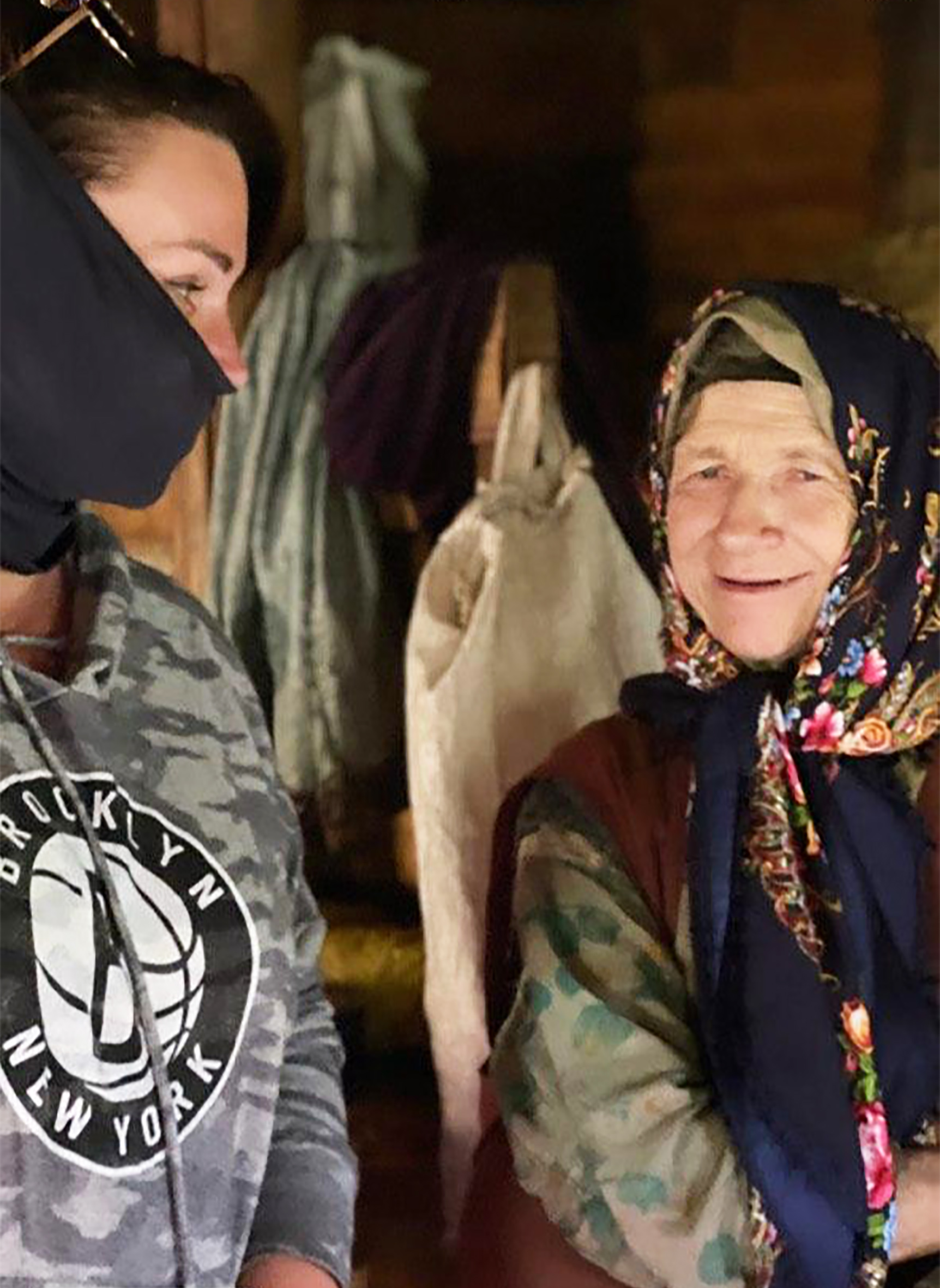 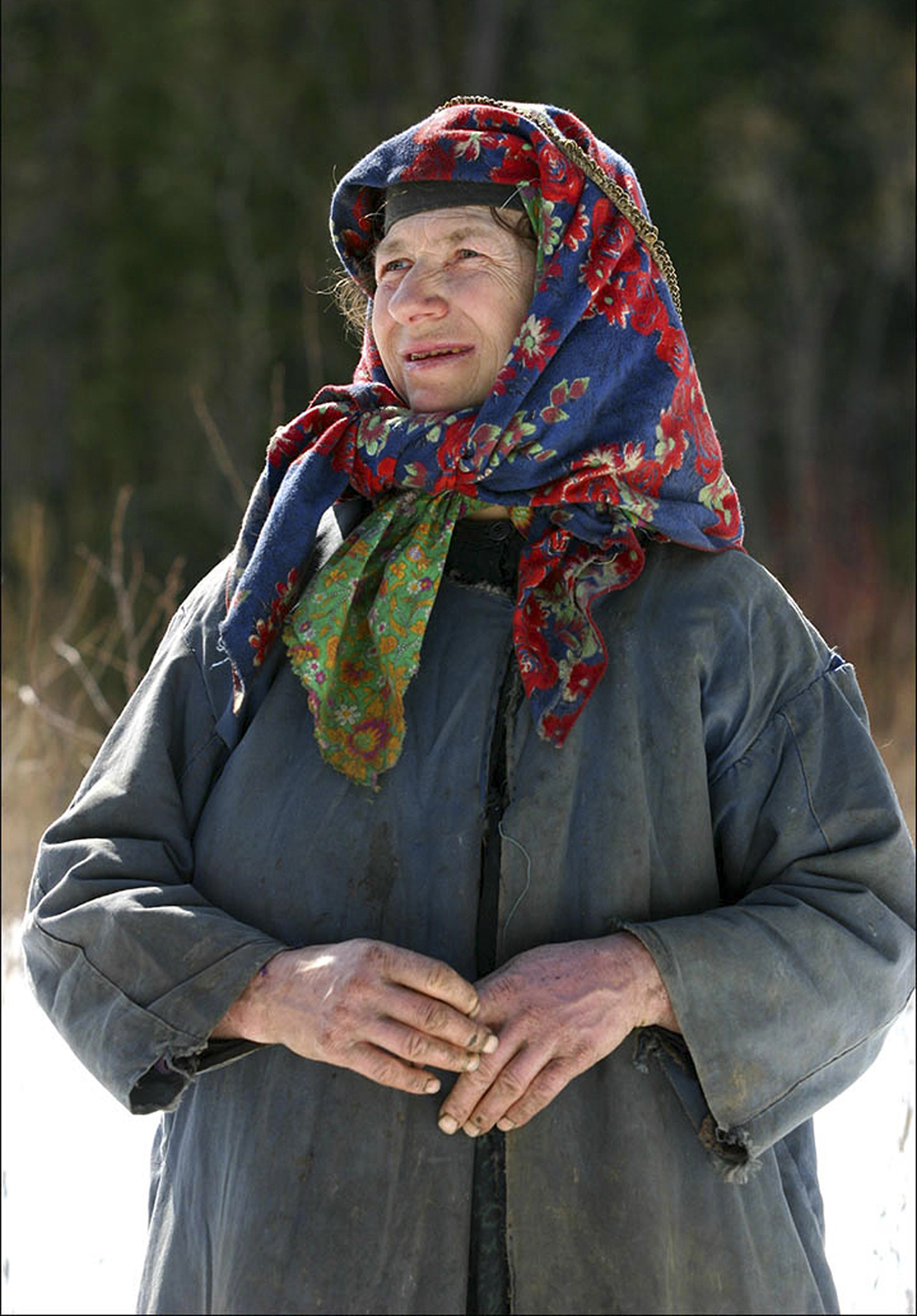 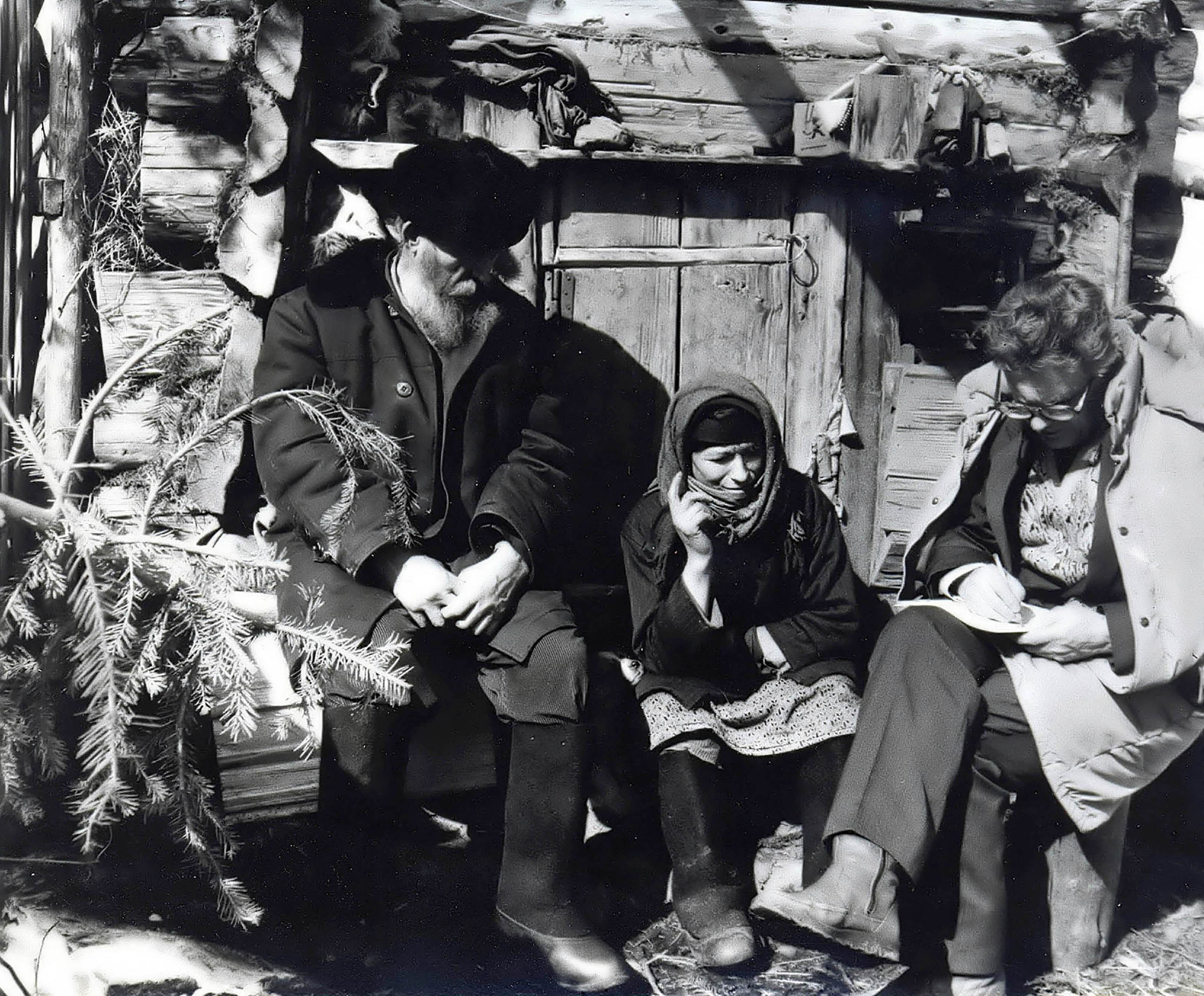 A lawsuit has been filed against the blogger and her pilot.

Agafya's dad and brothers died after they were found and visited in their remote forest shack in 1978 – three decades after fleeing Stalin’s repressions.

It is believed their lack of immunity to modern diseases was a key factor.

Shumakova, 41, claimed the hermit was happy to see her. 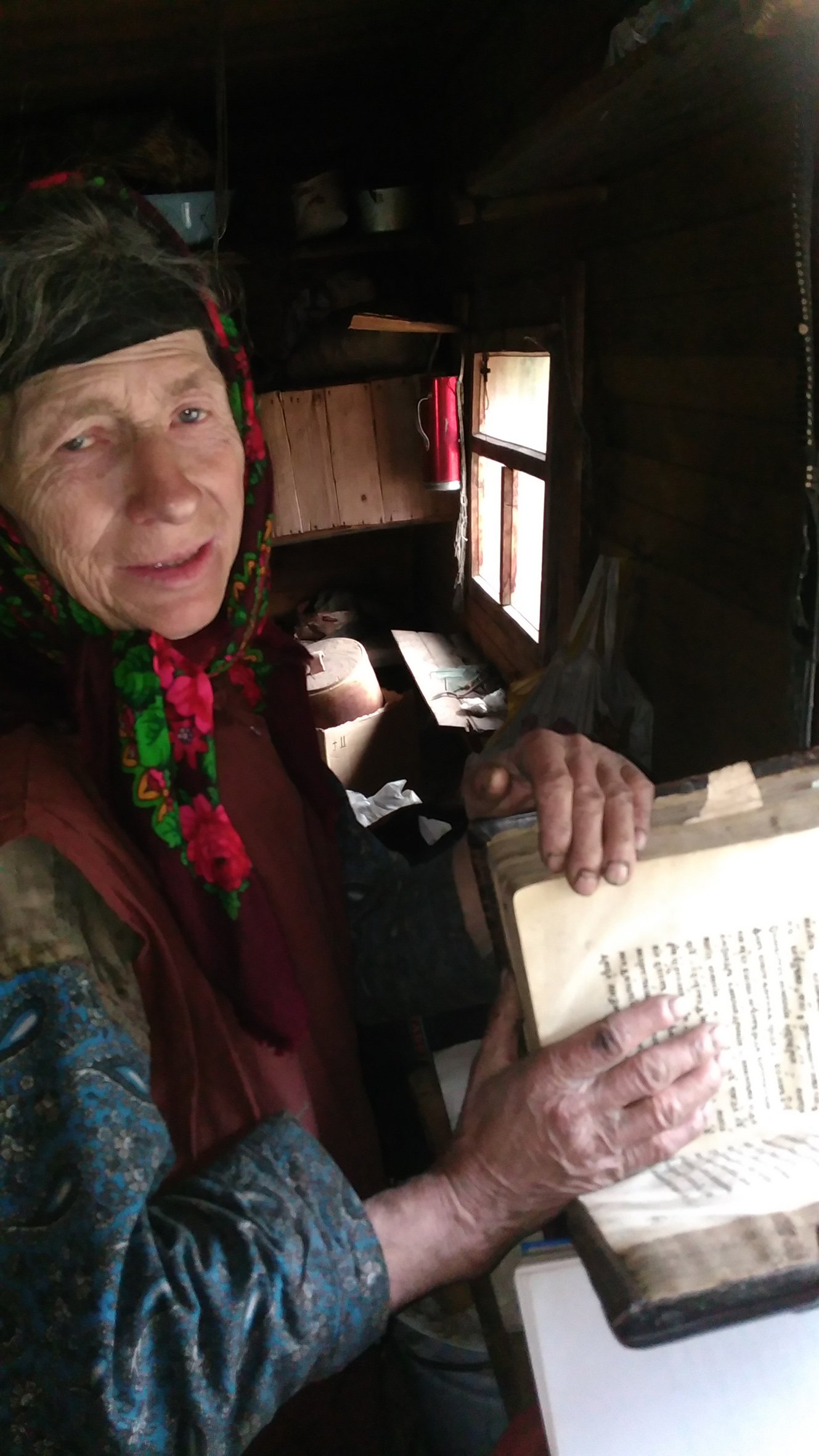 She said: “The pilot strictly prohibited us even to touch Agafya.

“But when we were leaving, I told her, 'Agafya, I want to give you a hug so much, but I was prohibited.'

Shumakova added: “I want to scream that I have seen Agafya with my own eyes.

“This is some sort of a dream.”

Shumakova has previously been involved in controversy after criticism over the raising of funds for children with cancer.

There were allegations that she did not specify how the money was spent.

Once a modern languages teacher, Shumakova became famous when she blogged about losing 40kg with a special diet. 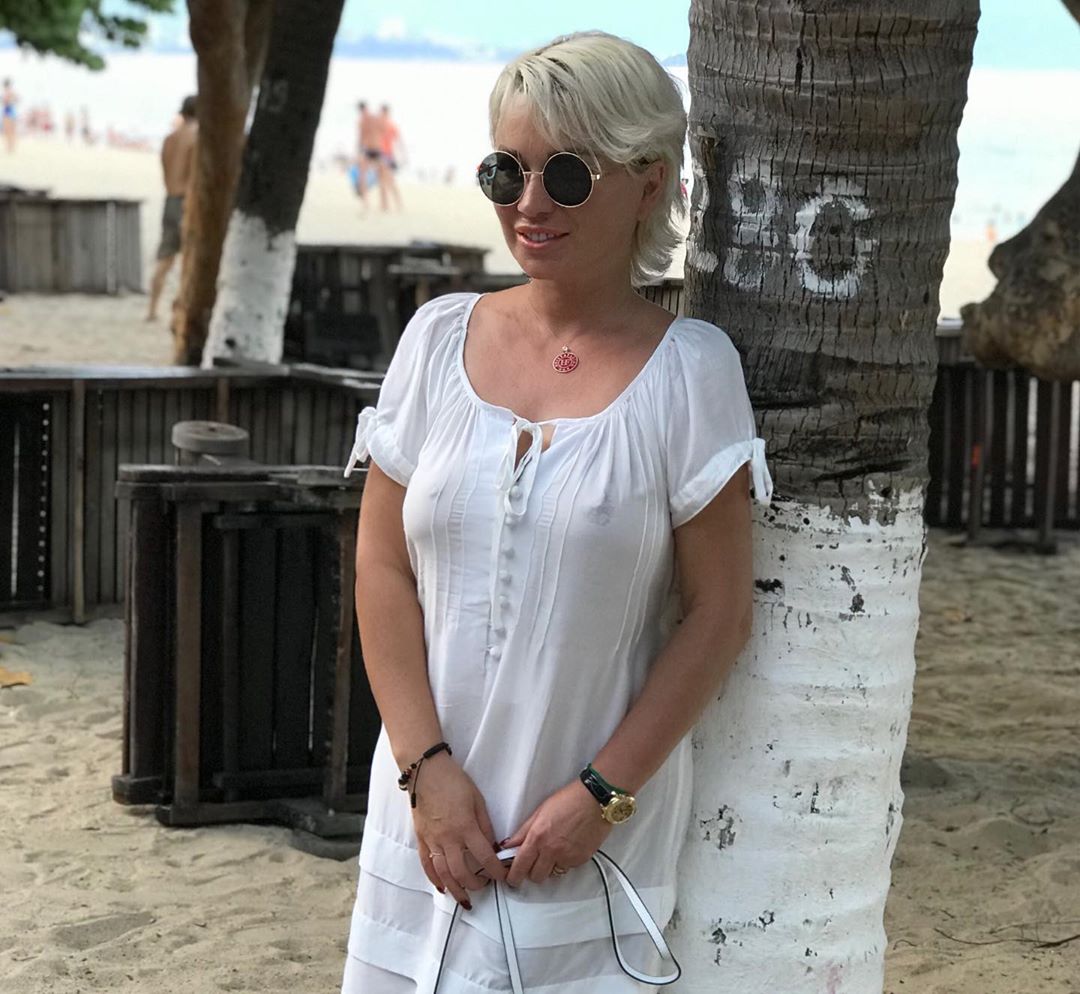 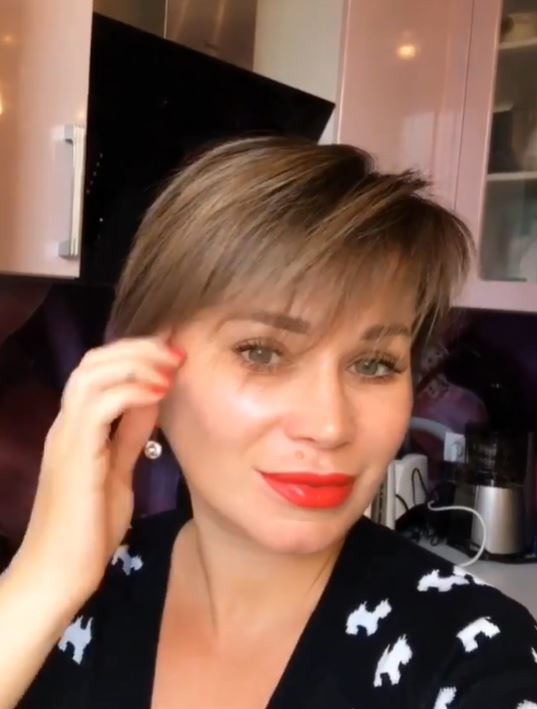 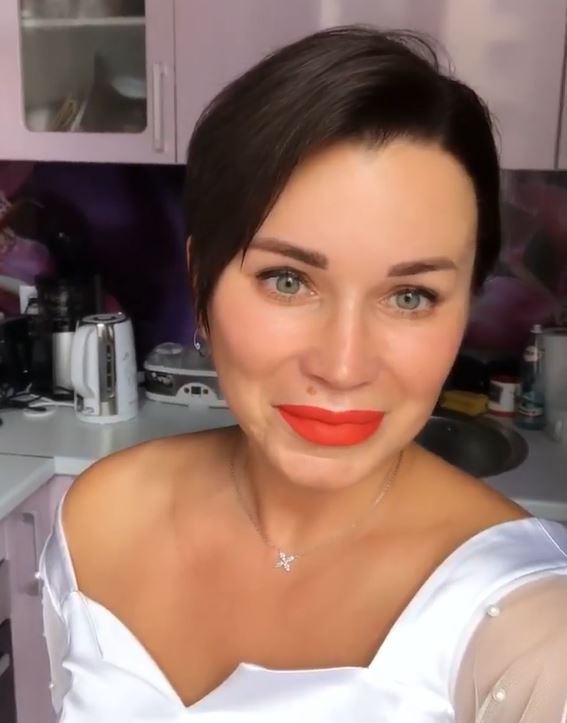 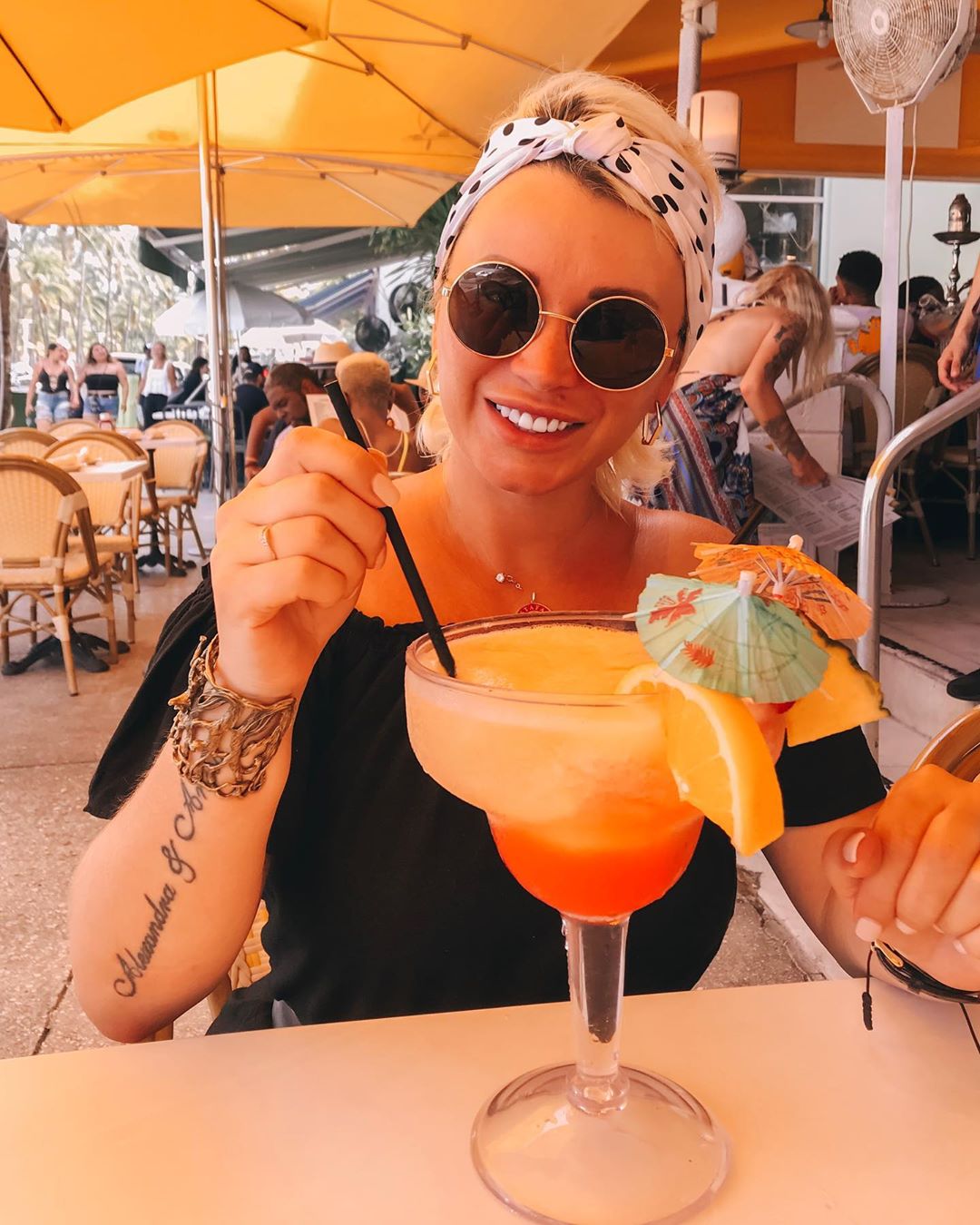 ‘Words are violence’ is the slogan of tyranny

1 in 5 Americans now personally know someone with coronavirus

Woman claims she was rushed into 'experimental' puberty drugs